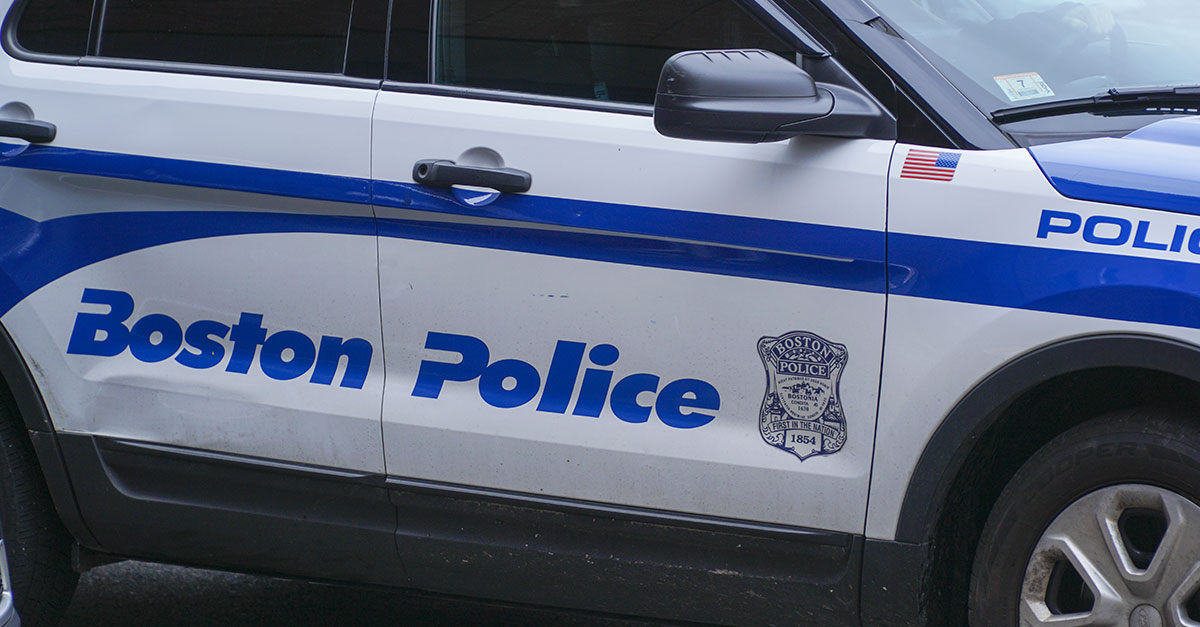 Massachusetts has some of the worst gun control laws in the country, but they aren’t having much of an impact on violent criminals, according to a new study from researchers at American University who decided to investigate what happened after the state passed new background check and gun licensing measures in 2014. The state, which already had restrictive gun laws in place along with the highest rate of violent crime in New England, should have seen some public safety benefit if making it harder to legally own a gun were truly effective at reducing violent crime. Unfortunately for the gun ban crowd, that’s not what the research shows.

“Gun violence remains at the forefront of the public policy debate when it comes to enacting new or strengthening existing gun legislation in the United States,” said Janice Iwama, assistant professor of justice, law, and criminology at AU, who conducted the study. “Yet the political polarization and relatively limited scholarly research on guns and gun violence make it difficult for policymakers and practitioners to enact and implement legislation that addresses the public health and safety issues associated with gun violence.”

About 1% to 5% of adult residents in each Massachusetts county have a firearms license.

She found that a one percentage point rise in denied licenses and denied licenses due to unsuitability increased robberies by 7.3% and 8.9%, respectively, after the new law took effect. For every other type of violent crime, including rape, murder and aggravated assault, she found no statistically significant change.

Think about that for a second. The only measurable effect that researchers could find after the state imposed new restrictions on the right to keep and bear arms was a significant increase in robberies. There’s no evidence whatsoever that the new laws made anyone safer. On the contrary; it appears to have upped the odds of residents becoming the unarmed victims of armed robbers.