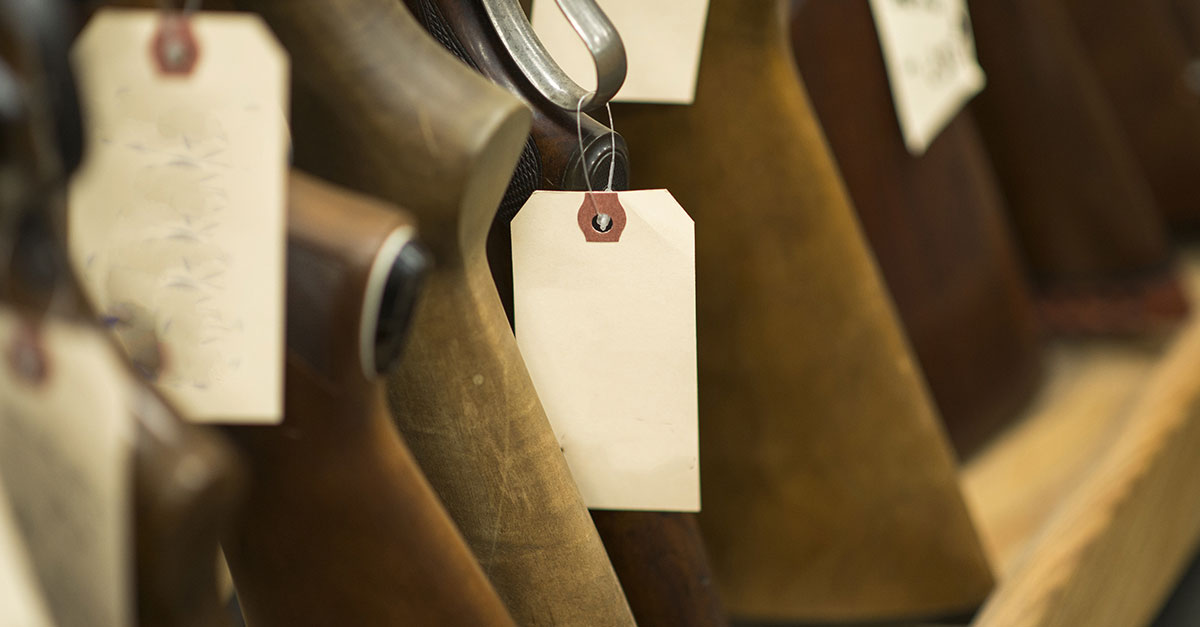 When we hear about training requirements in the context of firearms, we’re usually thinking about the unconstitutional practice that proliferates in states like Massachusetts. The Bay state requires citizens to undergo firearm training prior to being able to own a firearm. Other states use Massachusetts as an example when discussing implementing similar measures in their own jurisdictions, as if the land of the Salem Witch Trials does not have one of the most dangerous cities in the Union, Springfield. In the spirit of creating more red tape, as well as “other purposes”, as we’ve learned is code for “BOHICA”, Congressman Jason Crow introduced a bill on October 22nd that would require training for those that engage in the sales of firearms. There are some hidden goodies in this one, so pay attention. From his release:

Congressman Jason Crow (CO-06) today held a remote press conference to announce introduction of his latest gun safety bill, the Firearm Retailer Code of Conduct Act (H.R. 5678). This legislation creates a code of conduct for firearm retailers intended to curb the diversion of firearms into the illegal market. Because gun traffickers and their suppliers often obtain firearms through straw purchases and theft, gun dealers that implement safe business practices can play a vital role in keeping illicit guns out of our communities.

What’s the quick take on the bill? Looking at the punch list from the release, this is the quick and dirty:

Ignoring the impossible nature of trying to mandate training that equates to having a division of pre-crime, or a crystal ball that will give the needed information to those in the industry, there’s more. Visiting what Crow actually had to say about the bill, we’re going to be greeted by some of the popular flavors of the day in so-called “gun violence” mitigation:

“Nearly 40,000 Americans per year die at the hands of guns and it doesn’t have to be that way. We must be dogged in our pursuit of commonsense legislation that will save thousands of lives,” said Congressman Jason Crow. “I’m excited to announce today the introduction of the Firearm Retailer Code of Conduct Act. This bill, which already has substantial support, is very simple. It includes commonsense stuff, and I’m happy to join with organizations like Brady, Everytown, March For Our Lives, and Giffords in offering these important reforms.”