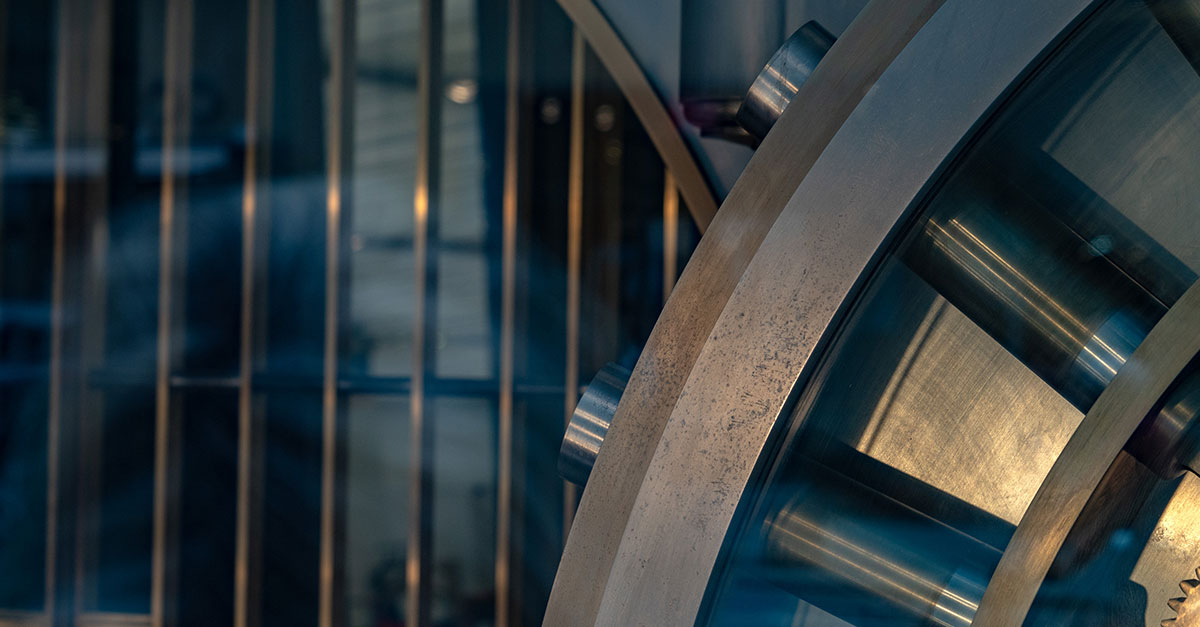 The gun control lobby’s been successful over the past few years at convincing several of the country’s largest financial institutions to adopt anti-gun policies when it comes to doing business with the firearms industry, but Second Amendment supporters are beginning to push back on the big banks. In Texas, a new law blocks banks that have internal policies discriminating against the industry from participating in the state’s municipal bond market, and other Republican-led states are weighing similar legislation.

Louisiana’s had a similar measure in place since 2019, though it was the state’s Bond Commission and not the state legislature enacting the policy. According to the commission’s policy, Louisiana has the right to end business relationships with any financial institution, so long as the company’s engaged in “restrictive practices against law-abiding citizens”, including the “right to purchase and sell arms.”

In fact, in 2019 the state said that Citibank and Bank of America weren’t eligible to underwrite a $600-million road plan because of their anti-gun policies, and now Louisiana Attorney General Jeff Landry is turning his attention to banking giant JPMorgan Chase.

JPMorgan Chase is one of eight banks selected by the bond commission to serve as a senior managing underwriter for major financial transactions. According to Landry, a bond commission member, the New York-based financial institution has participated in two transactions since February 2020, totaling as much as $1.1 billion.

As part of the selection process, a Solicitation for Offers (SFO) document includes a question asking banks about any policies that would restrict or infringe on constitutionally protected gun rights or discriminate against Louisianans who exercise such rights.

JPMorgan Chase said it had none.

In a letter sent last week to Jamie Dimon, the bank’s chair and CEO, Landry cited Dimon’s testimony before the U.S. House Financial Services Committee in May that could suggest otherwise.

“In this testimony, you stated the following in response to a question from Rep. Madeleine Dean (D-Pa.): ‘we do not finance the manufacture of military-style weapons for civilian use,’” Landry wrote.

Landry also said the response “called into question your ability to do business in several states, including Louisiana.”