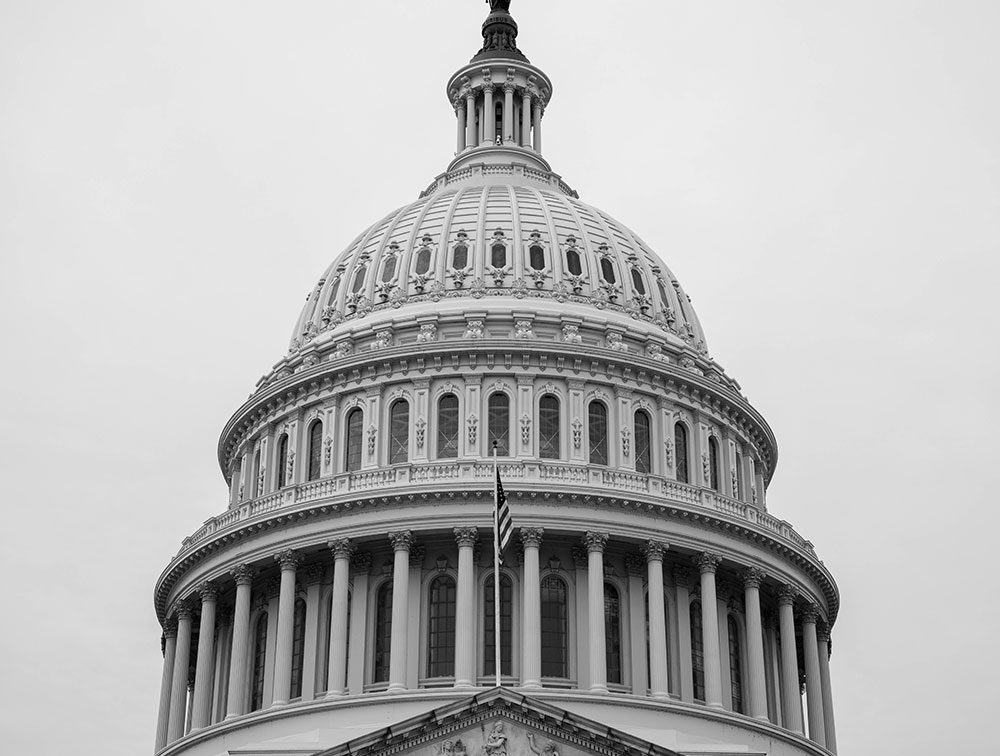 Is Constitutional Carry The Next Target?

With the Harris-Biden administration now upon us, those who value the Second Amendment have solid reasons to be concerned. As I wrote in my Aug. 26 article on “Protecting the Second - VOTE!, the Democratic platform and Biden’s “Plan to End Gun Violence” have specifics for concrete steps to increase firearms regulations and challenge our Constitutional rights with legislation, executive orders and new taxes.

I recently picked up a news article quoting the Springfield, MO, chief of police questioning Constitutional (permitless) carry, as guaranteed in Missouri, my state of Arkansas and 14 others. Springfield indeed has seen an increase in shootings and homicides recently. “Chief Williams believes the rising trend of shootings the last few years is, in part, due to the change in concealed carry law, that allows people to carry a gun without any training or a permit.” He rightfully cites the current pandemic as creating new stress.

Missouri does have a licensing process for concealed carry that includes classroom discussion of regulations and live fire to show proficiency. On August 20th this year, Gun Talk ran my article on “Why get a CCW permit?” that discussed state-issued permits and the pros and cons of getting a permit. Reciprocity among states is a valid reason for me to have a permit.

Concerning reciprocity, the Washington Post reported that the International Association of Chiefs of Police (IACP) in April 2018 sent a letter to Congressional leaders “opposing a bill that would allow gun owners with concealed-carry permits in one state to carry their concealed weapons in all 50 states.”

“The letter is endorsed by 473 police officials from 39 states, from large departments such as Los Angeles and Atlanta to small departments such as Spanish Fork, Utah, and Falls Church, Va. ‘This legislation,’ the letter states, ‘is a dangerous encroachment on individual state efforts to protect public safety, and it would effectively nullify duly enacted state laws and hamper law enforcement efforts to prevent gun violence’.”

So far, a Congressional mandate for national reciprocity has not passed, and we certainly cannot expect that to happen in the near future. As Democrats control the House, the White House and perhaps even the Senate after the Jan. 5 Georgia runoff, I do believe we as firearms owners can expect Biden’s “Plan to End Gun Violence” to become reality.

From my experience in police work, I’ve never sensed the IACP is a supporter of concealed carry, and Chief Williams apparently is of the same persuasion. As I’ve written before, there are benefits to taking the CCW classes to at least get a background on state firearms laws. I live only a few miles from Missouri and knowing laws there and in Arkansas is important.

Townhall reported on Castle Doctrine that, “In June, St. Louis couple Mark and Patricia McCloskey defended their home when a roving band of leftist rioters broke down the gate to their home and ventured onto their property.”

Missouri Attorney General Eric Schmitt filed a brief in July this year in the McCloskey case supporting the Castle Doctrine law and seeking dismissal of the charges filed against the couple.

“The right to keep and bear arms is given the highest level of protection in our constitution and our laws, including the Castle Doctrine. This provides broad rights to Missourians who are protecting their property and lives from those who wish to do them harm,” said Attorney General Schmitt.

He continues, “Despite this, Circuit Attorney Gardner filed charges against the McCloskeys, who, according to published reports, were defending their property and safety. As Missouri’s Chief law enforcement officer, I won’t stand by while Missouri law is being ignored - that’s why I entered this case to seek its dismissal, to protect the rights of Missourians to defend their property under Missouri’s Castle Doctrine.”

After charges were filed, now reelected Missouri Republican Gov. Mike Parson said he would pardon the couple. This will be an interesting state’s rights case to watch, especially with the current politics surrounding firearms.

While regulations for firearms are on state websites, does everyone who carries actually do the research? Permit classes provide that information, so I do have to agree with Chief Williams that “permitless carry” has the potential to create problems without education or any proof of firearms proficiency.

And in the April 2018 Washington Post article, Houston, TX, police chief Art Acevedo, who has a long history of opposing concealed carry and reciprocity, said, “We should not be forced to accept reciprocity with places where any buffoon who has a pulse gets to carry a gun. We want a national standard. … It should not be a one-size-fits-all.”

His comments certainly are a descriptive point of view, but I do not consider myself “any buffoon” after earning CCW licensing in multiple states. I am insulted by Acevedo’s remarks, and you should be as well. Unfortunately, we can expect this kind of antigun pushback and rhetoric, and worse, from the Harris-Biden administration and many Democrats.

Opposing new and more firearms regulations will challenge us, but stay on top of local, state and federal legislation that may affect your Constitutional rights. If you see proposals you do not like, express your views and exercise your rights. Rights not exercised are lost, so stay safe, be prepared. ~ Mike

Mike Sampson
Mike now calls Northwestern Arkansas home, but has lived and worked in several states. He has been an independent contractor and consultant since 2006 specializing in risk management, emergency management and training. In addition to work as a law-enforcement planner and technical writer with the Boise, Idaho, Police Department, he has experience in journalism, crop and animal agriculture, dryland farming for 20 years in western Kansas, plant and animal diseases, pandemic influenza, agroterrorism, bioterrorism, food safety and healthcare marketing.

While living in Lander, WY, Mike provided photographic coverage of the One-Shot Antelope Hunt for three years, and got to meet and accompany folks such as Chuck Yeager, Carroll Shelby, Buzz Aldrin, Dale Robertson and Gen. Norman Schwarzkopf on their hunts.

In addition, Mike is a Federal Emergency Management Agency certified instructor and has worked and taught for state and federal agencies. He has responded to seven presidentially declared disasters, including Hurricanes Irma and Maria when they struck Puerto Rico in 2017. He also has worked and taught in Africa and Southeast Asia. Check his website at www.sampsonrisk.com.