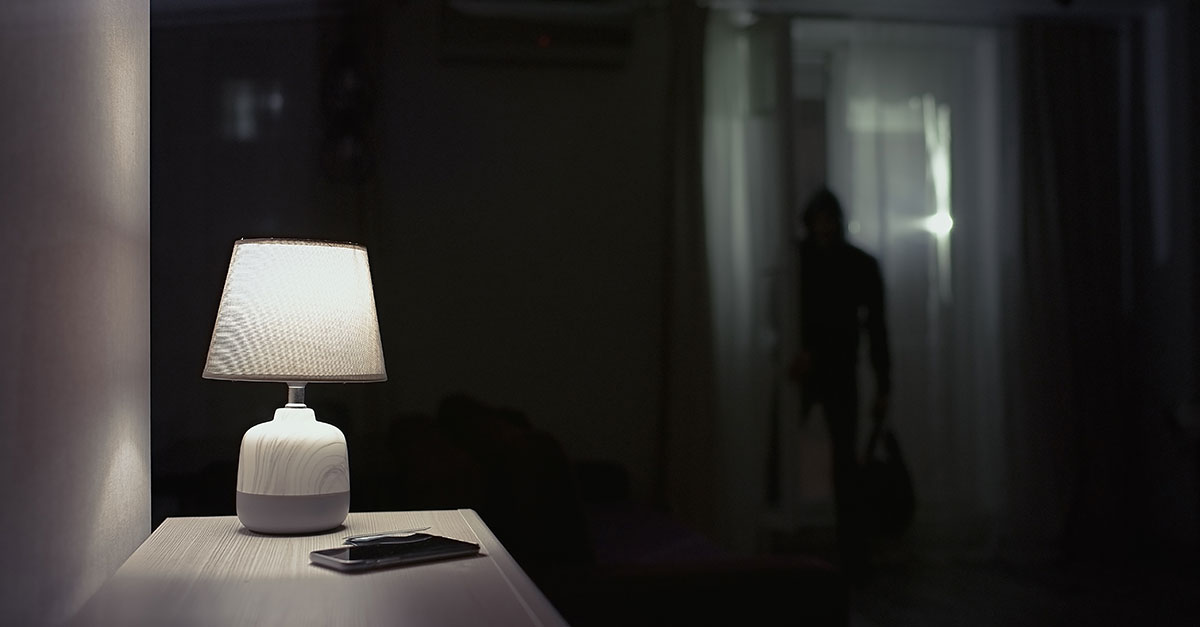 An Anderson, Indiana woman shot and fatally wounded a man who broke into her home during the night. Around 12:47 AM, 911 dispatchers received a call from a female homeowner who told police there was a break-in at the home, and that she shot the suspected burglar.

When police units arrived, they found the suspect deceased in an upstairs bedroom.

“Neighbors had videos of him parking in front of the residence and looking through windows, ultimately breaking through the door and pulling a weapon out,” said Madison County Prosecutor Rodney Cummings.

Prosecutor Cummings also said the suspect could be heard on video asking for money and pretending to be law enforcement.

After retreating upstairs, police claim the homeowner shot the suspect before running to a neighbor's house and calling the police.