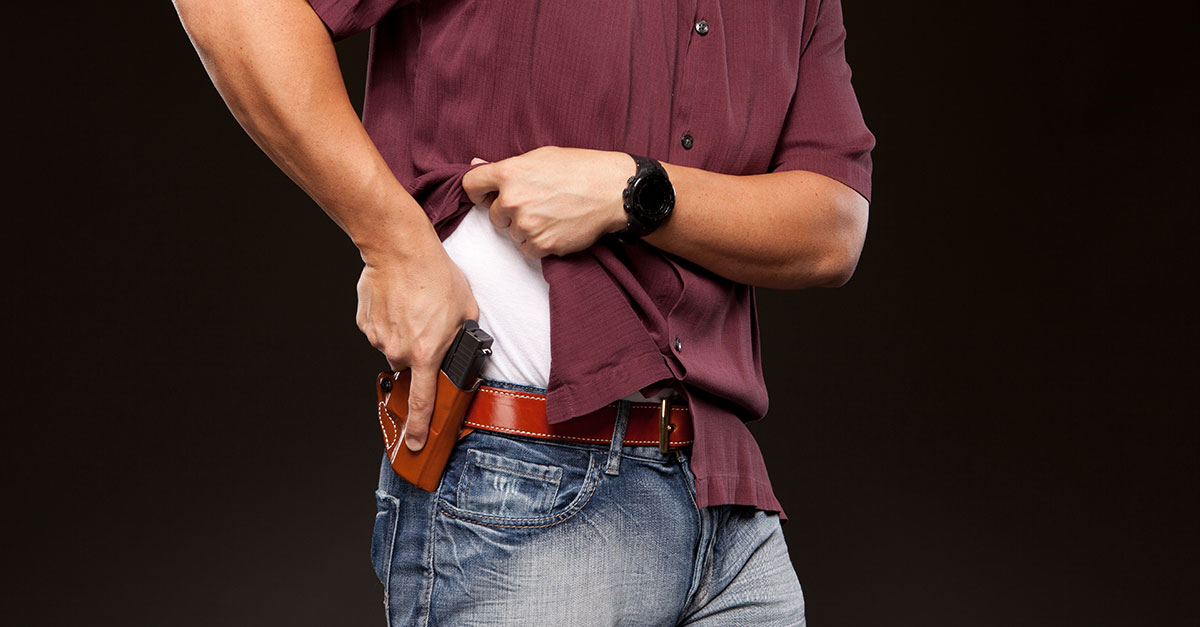 The number of active concealed carry licenses and permits in the U.S. has soared to more than 21.52 million this year, according to the annual report from the Crime Prevention Research Center.

The report, from CPRC founder and President John Lott, Carlisle E. Moody Research Director and Professor at the College of William & Mary, and research associate Rujun Wang, says the spike represents “a 48% increase since 2016,” and amounts to “a 10.5% increase over the number of permits we counted a year ago in 2020.”

And this doesn’t necessarily reflect the true number of Americans who are now carrying for personal protection. As the report acknowledges, 21 states have adopted so-called “constitutional carry” laws that allow carrying firearms without the necessity of a license /permit.

The report for 2020 showed 19.48 million active licenses/permits, and that was a hike of 820,000 over the 2019 figure. That happened, the CPRC noted at the time, “despite many states shutting down issuing permits because of the coronavirus.”