How Small Is Too Small? 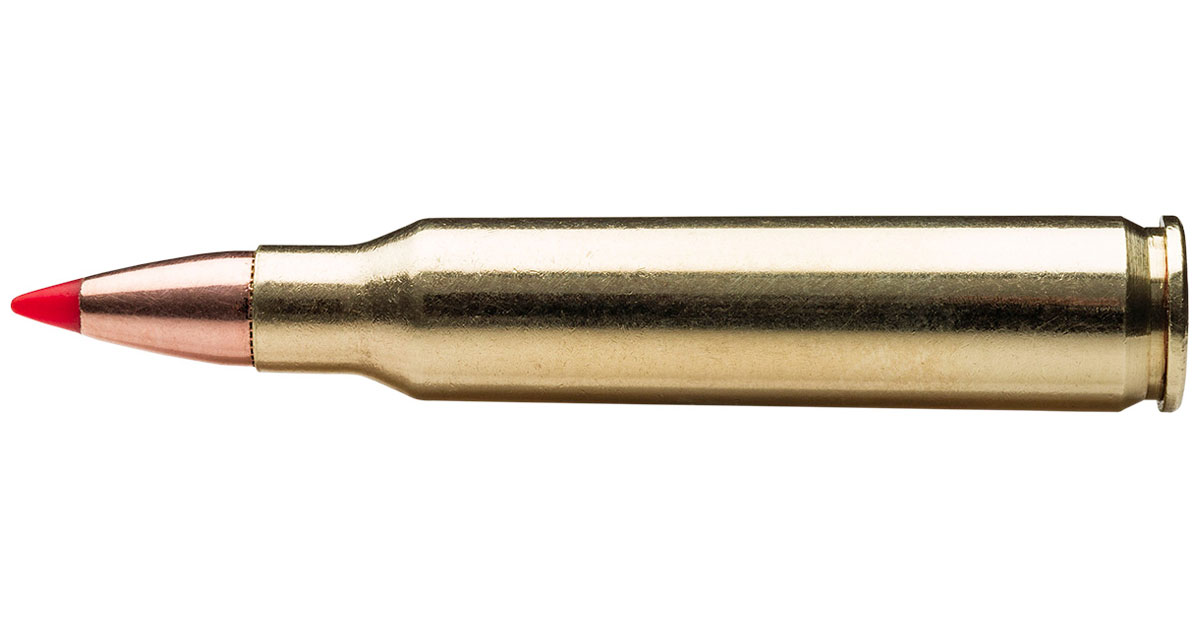 That's a pretty typical response when I bring up that idea, and a dozen years ago I'd be right there, saying the same thing.  Not any longer.

What changed?  It's probably more my perception of the cartridge and what it can do, but that's driven by the incredible variety of ammunition available.

Note that when I talk about the .223 Remington I include the 5.56 NATO round.  Yes, I know about the differences in chamber dimensions, pressures, etc.   It's up to you to know if your rifle is chambered in 5.56mm or .223.

What has me thinking of this right now is that we are getting a youngster ready for deer season.  He's the son of a friend, and this 12-year old is just too small for a full-size rifle.  The stocks are too long.  After discussion the options of buying a youth rifle, we settled on the MSR, or AR-15 platform.  With the adjustable stock, the rifle fits him perfectly.   The low-powered variable scope is just what I would want for myself.

But what about that pipsqueak cartridge?

Long gone are the days when the .223 was a varmint round and the 5.56 NATO was always loaded with full metal jacket bullets.   One look at the options of just one ammo company should open the possibilities.  I went to the Black Hills Ammunition website and found 23 different loads for the two (nearly) identical cartridges.

The key, as always, is bullet selection.   It's about the construction -- will it expand while still holding together?   In the Black Hills lineup we see several good options, including Barnes TSX and Hornady GMX bullets.  Those will reliably expand while giving deep penetration, even in the .223.  Recoil is almost nothing.  Sight in the rifle to hit two inches high at 100 yards and hold on to 250 yards.

I can remember when we had this same conversation about the .243 Remington.  Was it enough for deer?  Of course it is, but as with the .223 and any other cartridge, you not only need to select a good load, but you must honor the limitations.   The .223 doesn't have the energy I'd want if shooting a big bull elk 400 yards across a canyon.  But for a deer inside of 250 yards, I would not have any reservations using it, and I think it's going to be perfect for young Nick.

Later this fall I'll let you know how it worked out. ~ Tom