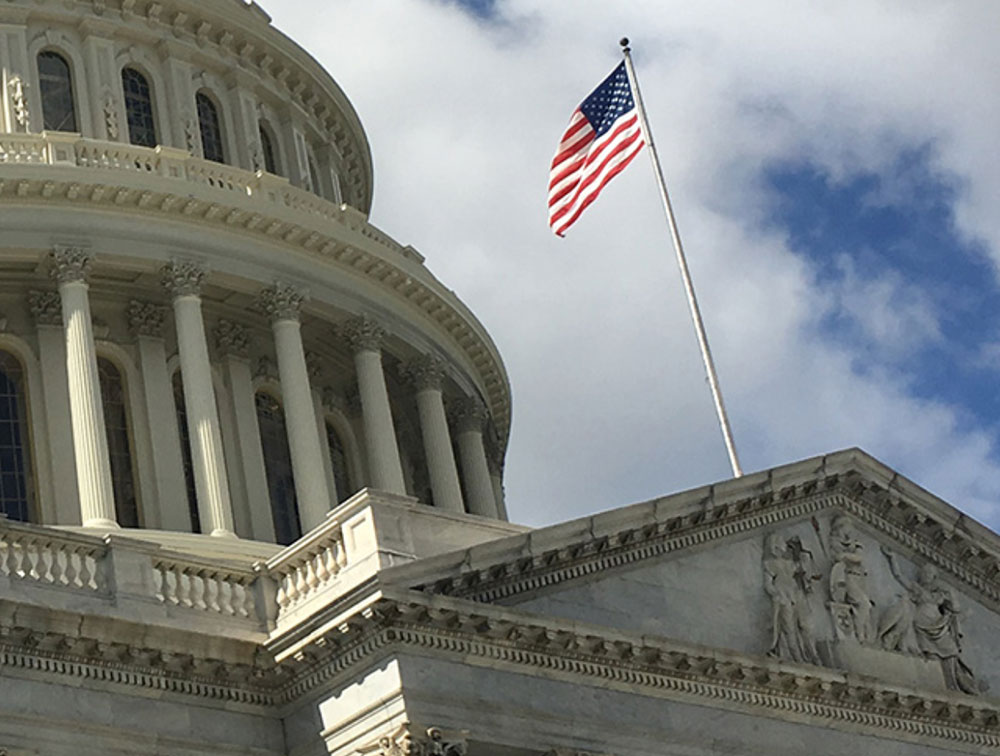 (Portions of this article provided by American Suppressor Association)

Finally, a bit of good news for the firearms world. On January 4th, Representative Jeff Duncan introduced H.R. 95, which is also known as the Hearing Protection Act (HPA), the focus is to remove suppressors from the National Firearms Act.

This would make it easier for those that wish to save their hearing and legally acquire suppressors easily. We’ve proven throughout our time within the firearms industry how valuable suppressors can be for sportsmen and women.

“The Hearing Protection Act is a commonsense bill that is important to all sportsmen and women across the country,” said Rep. Duncan. “Personally, I have experienced hearing damage from firearm noise, and I believe easier access to suppressors may have prevented much of this damage from early on in my life. Bottom line, this bill aims to fix this health issue that has already been addressed by many other countries. Now is the time to ensure sportsmen and women can have the safety and protection they need while hunting and shooting.”

Originally introduced by Rep. Matt Salmon (R-AZ-05) in 2015, the Hearing Protection Act has garnered national attention for nearly six years. However, this year marks the first time that the HPA will be introduced into a unilaterally Democrat-controlled Congress.

On a personal note, I find it difficult to see this moving forward and passing through the House and Senate, let alone signed by a fella that claims he wants to take our guns. I just don’t see it happening. I guess, on a positive note, we have folks in office that are attempting to put positive legislation out there.