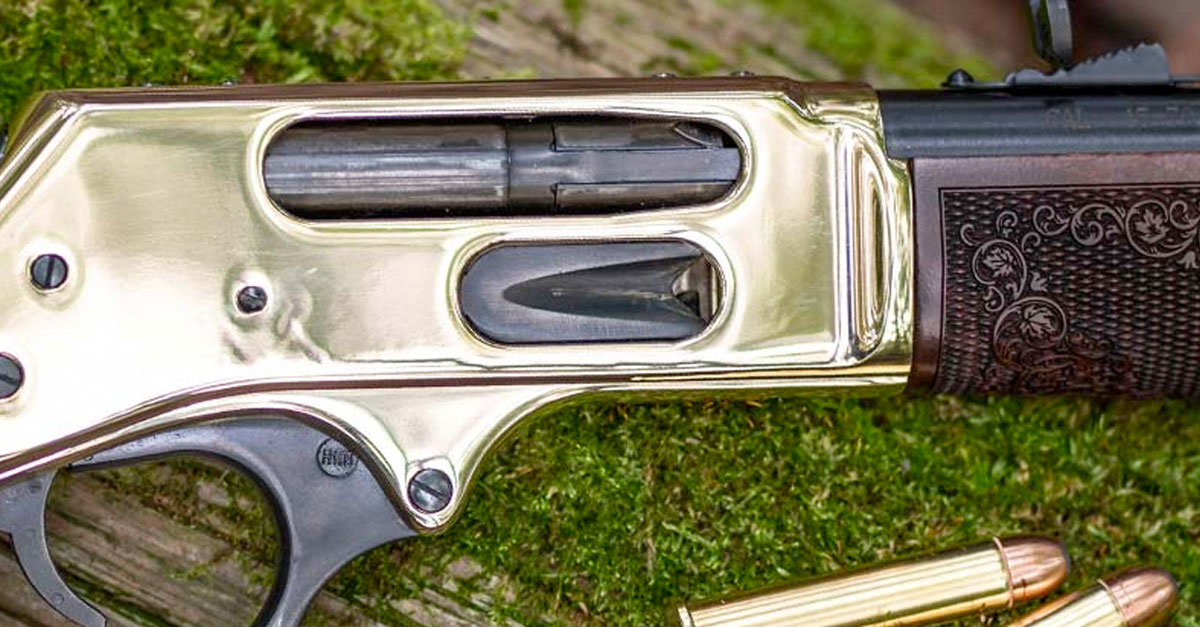 Henry Repeating Arms, a rifle and shotgun maker, is adding a new property to its Wisconsin operations.

Henry said in a statement this week that its new facility is an 84,000-square-foot building on 13.5 acres in Ladysmith. The large plot of land will allow the company to expand to facility in the future. That building is less than an hour away from the company's 140,000-sqaure-foot Wisconsin headquarters in Rice Lake.

The company's product line consists of more than 200 models of rifles and shotguns. Henry specializes in lever-action firearms.

“Staking our flag at a new facility is the beginning of another exciting chapter in our company’s history, and we are wasting no time prepping the building for our machines,” said Andy Wickstrom, president of Henry Repeating Arms, in a news release. “We thank the state of Wisconsin and Rusk County officials for keeping the door open for us, and we look forward to adding members of another great Wisconsin community to our family.”