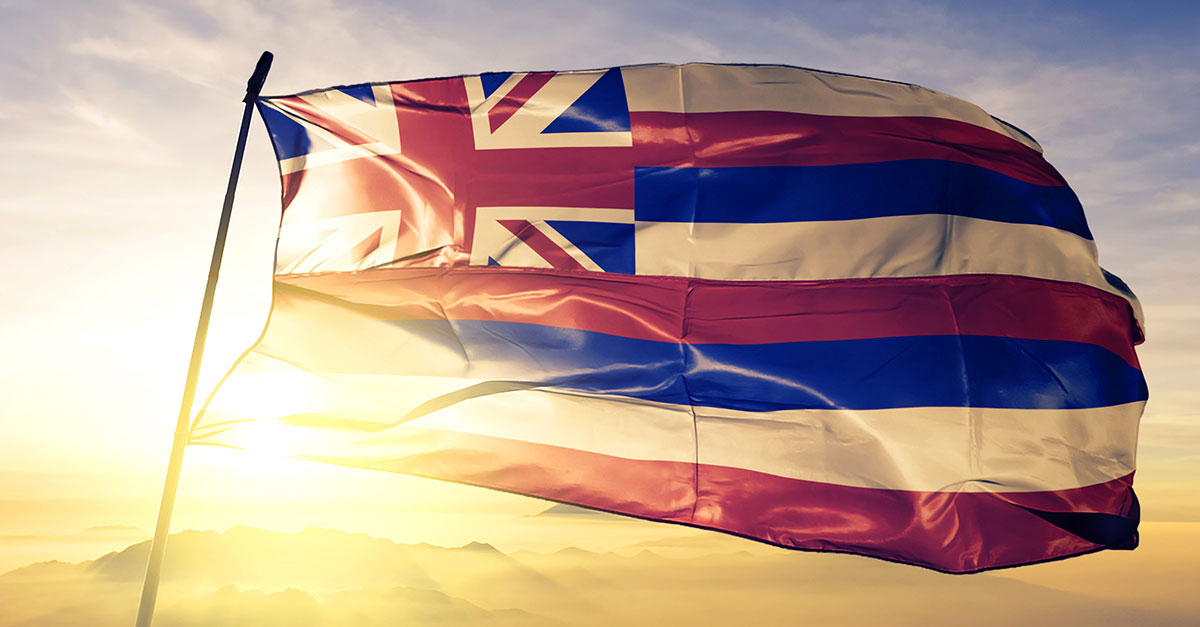 A US District Court struck down two Hawaiian laws as violations of the Second Amendment. Hawaii is a "may-isssue state" that requires that a gunowner obtains a permit to purchase a firearm - with the permit expiring in 10 days. In addition, once the firearm purchase is complete, the owner must present that firearm at a local police station for "inspection and registration."

[T]he Government makes no effort to explain how this promotes public safety—that is, why the law is a reasonable fit to its asserted objective. In absence of an explanation, the court’s best guess as to the Government’s reasoning is that the law ensures that individuals do not make use of a permit to acquire after they become disqualified from owning a gun. But that this promotes public safety is not a common-sense conclusion. In fact, the opposite could be true. By shortening the permit use period to reduce the likelihood that disqualifying changes occur before the applicant obtains the handgun, the law arguably increases the likelihood that individuals will already be in possession of a gun should a disqualifying change occur.12 This outcome could negatively impact public safety by increasing the probability that unqualified individuals may be in possession of guns.

In regards to the second law, the judge wrote:

This bald statement is not enough to meet the Government’s burden. “To survive intermediate scrutiny, the defendants must show ‘reasonable inferences based on substantial evidence’ that the statutes are substantially related to the governmental interest.” Here, the Government has provided no evidence whatsoever in support of its position.