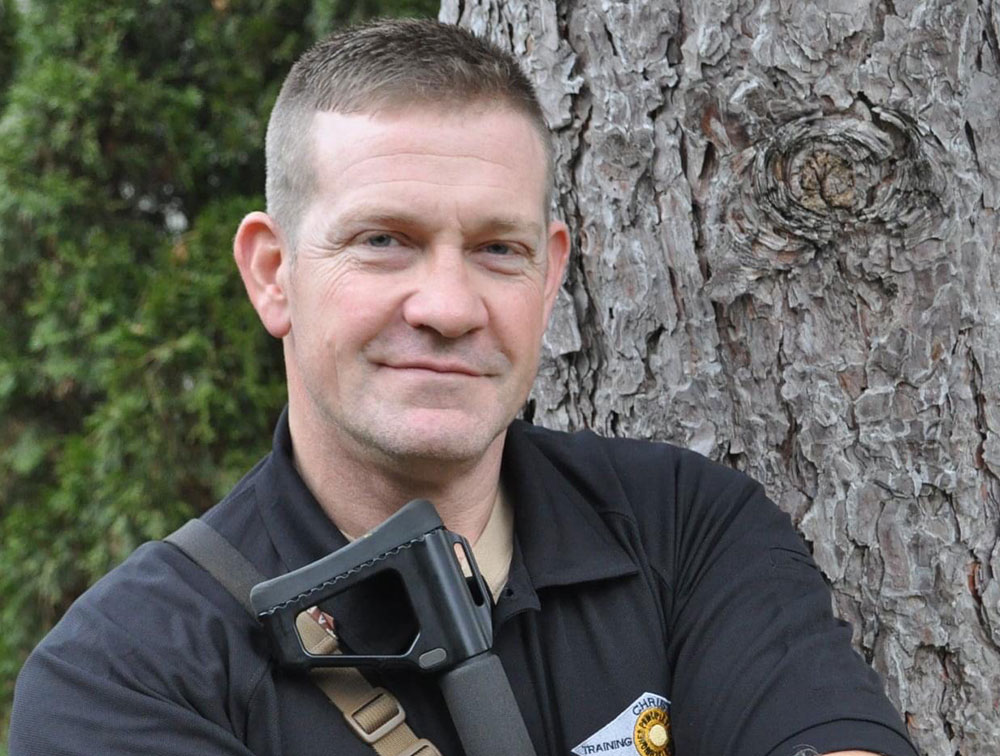 Gun Talk Media welcomes Chris Cerino to their team in the role of Training Content Producer, as Gun Talk continues to grow with a new headquarters, studio, and Range Ready training facility in Southeast Louisiana.

Most of those familiar with Chris Cerino know him from appearing on two seasons of The History Channel’s Top Shot series. Cerino is also a 30-yearveteran of law enforcement and tactical operations. He has spent the past decade working in the firearms industry as a consultant, writer, and trainer, and has appeared on several popular outdoor TV shows, including Gun Talk’s First Person Defender and Guns & Gear. Chris has taught classes on firearms and tactics worldwide and continues to hone his skills by teaching and competing at national levels.

Cerino says officially joining Gun Talk has been a long time coming. “I’ve been working with Gun Talk for about 10 years now, so going full time with Ryan and the crew just seems like a natural progression for me. Heading up the new Range Ready facility is something I’ve been training for all my career! Preparing men and women to come to their own rescue should never be taken lightly, and I accept that responsibility with the utmost seriousness,” he added.

“Chris has a wealth of experience in law enforcement and training, as well as experience within the gun industry working with gun manufacturers and gun media. I can’t think of a better addition to the team as we grow and add training classes and media events to what we offer,” remarked GunTalk Media’s President, Ryan Gresham.