Gun Ownership in Puerto Rico on the Rise 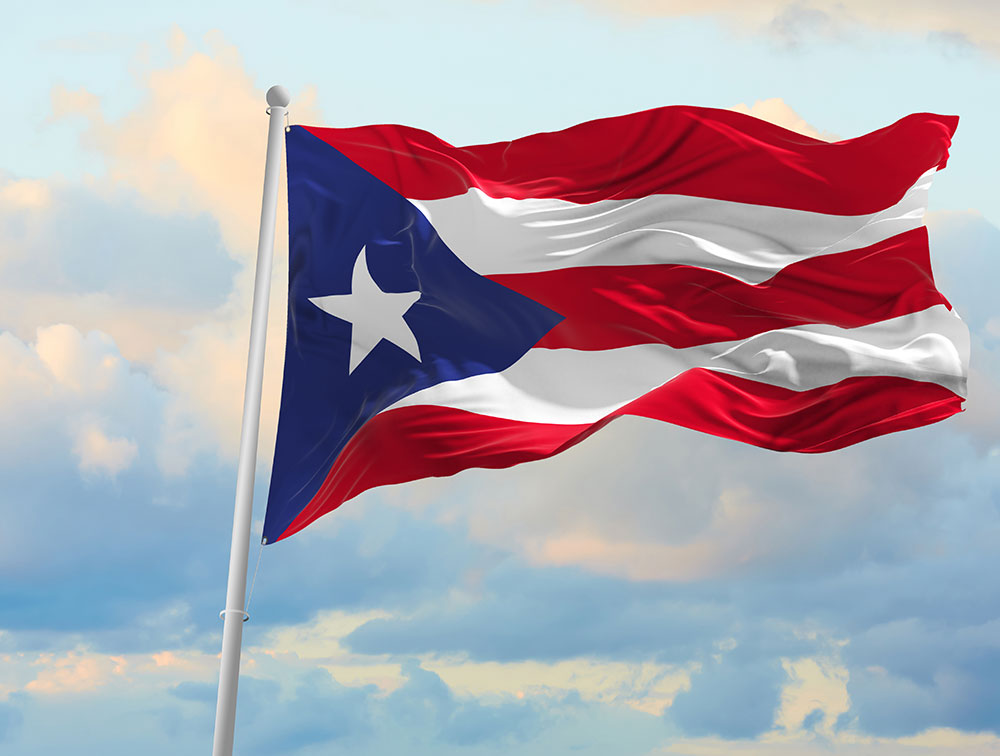 SAN JUAN, PUERTO RICO –On January 1st, 2020, The Puerto Rico Weapons Act of 2020 went into effect to bring Puerto Rican law into greater alignment with US law. The act made it easier for Puerto Ricans to own and carry firearms.

The law turned Puerto Rico into a “shall issue” territory for the issuance of an ownership license and concealed carry permits. Before the new law, it was almost impossible for citizens of the island to navigate the confusing maze of requirements to be able to own and carry a gun. The new law also recognized all other concealed carry permits from the United States. It seems like gun ownership has exploded since the change of the Draconian firearms law.

According to FBI data, the month of May saw a 323% increase in gun sales compared to May of 2020.

This number is actually down by 4% from April of 2021, which was another record-setting month for gun sales. Gun shops have sprung up all over the island paradise, leading to Puerto Ricans being able to acquire guns, and they did so in droves.

Puerto Rico used to have a “may-issue” license scheme to own a firearm before the new law passed in 2019 and went into effect in 2020. In the past, the prospective gun owner would have to spend several thousand dollars in attorney fees to appear in front of a judge to plead their case for owning a firearm. There would be no guarantee their license would be granted.

The requirement for pleading your case in front of a judge is now gone. Once a person receives their license to buy a firearm, they also receive a concealed carry permit automatically. The permit and license are one and the same. Gun owners can also own short-barreled rifles and shotguns without getting a tax stamp and going through the national firearms act requirements because the island considers tax stamps to be a form of “taxation without representation.” SBRs and SBSs are sold over the counter as regular firearms.

The explosion in gun ownership in 2021 could be due to the backlog of processing of firearm license applications. According to the law, the territory has 45 days to approve or deny a gun license. It is currently taking Puerto Rico about a year to issue a new firearms license. That delay could be the reason why we are seeing an explosion in gun ownership on the island in 2021.

Even though that the Puerto Rican government is far exceeding the 45-day mandate, they claim they are within the law. The government claims the timeline doesn’t begin until the future gun owner files their paperwork. All paperwork must be filed in person with their local police through an appointment. The clock will not start ticking until that point in time.

Right now, it is taking a year to get the appointment with the police department. The island territory is claiming the bottleneck is due to COVID-19 and budget cuts. But the long delay hasn’t discouraged Puerto Ricans from getting their firearms licenses. There are no signs that the buying spree on the island is slowing down.

Even though there is still licensing requirement, and to many gun-rights activists, this runs afoul of the right to bear arms, Puerto Ricans are embracing guns, and gun culture.

John is a NRA instructor and a constitutional activist. John has written about firearms, interviewed people of all walks of life, and on the Constitution. John lives in Northern Virginia with his wife and sons and can be followed on Twitter at @crumpyss, or at www.crumpy.com.