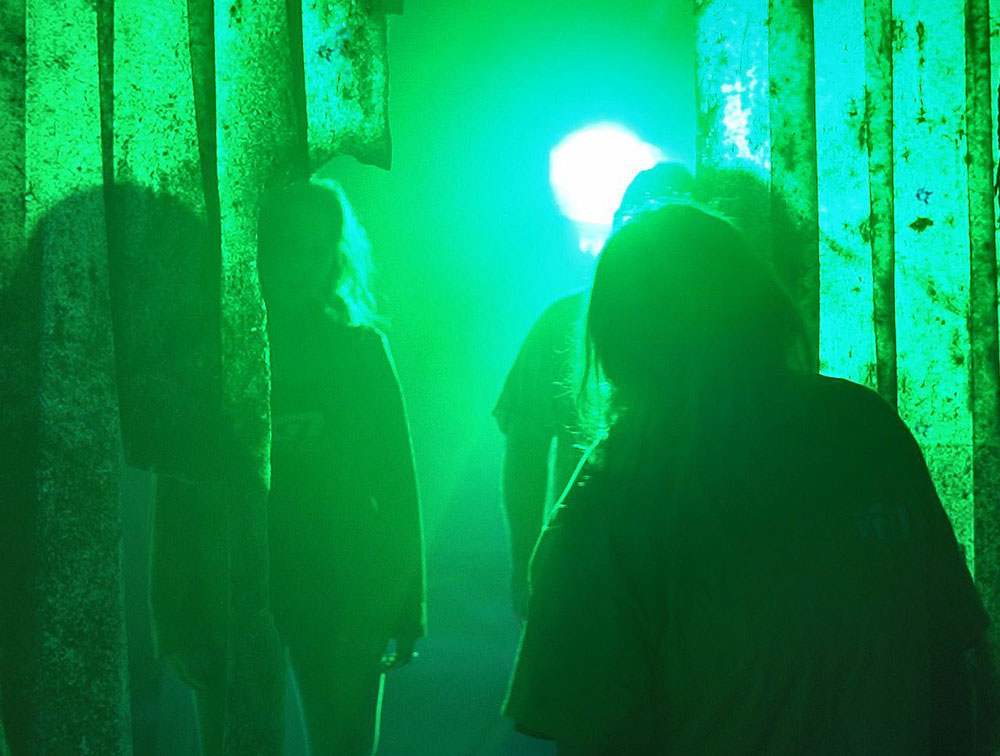 "After a full day of filming First Person Defender, Ryan and KJ pack up to head home when something strange happens... Watch and find out.... if you DARE!"

Note: No real guns were used in this video. These were unloaded paintball guns. All gunshots are visual effects, not real. No zombies were hurt in the making of this movie. Zombies are not real and neither were the guns used in this. Always follow the 4 Rules of Gun Safety.