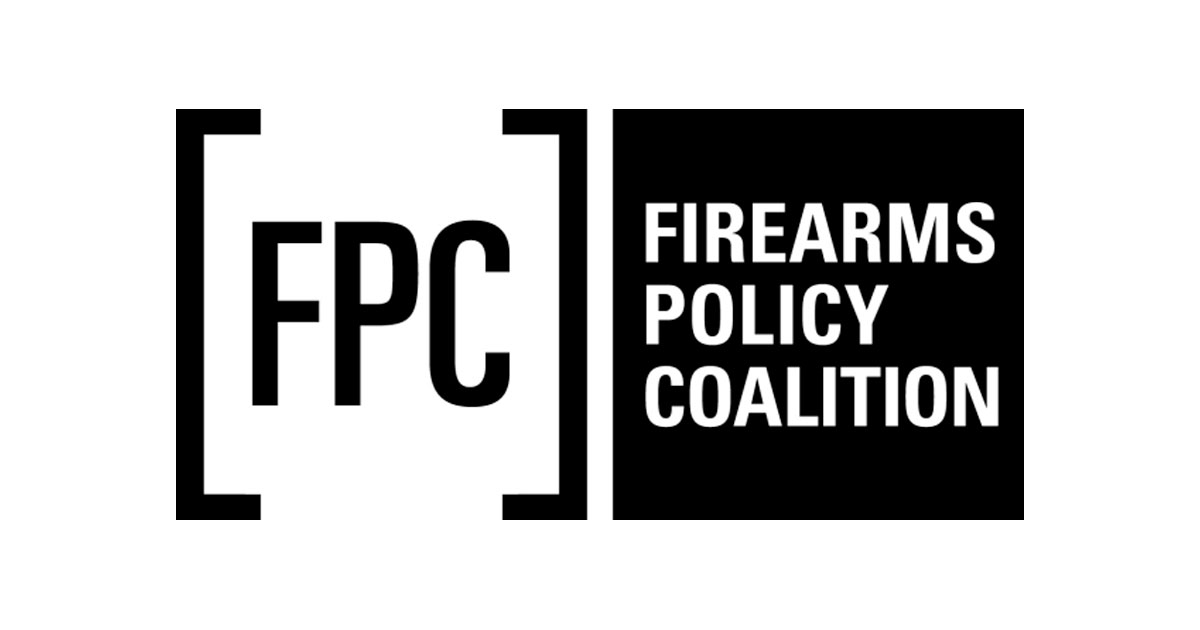 PITTSBURGH, PA – Firearms Policy Coalition (FPC) and FPC Action Foundation (FPCAF) today announced an appellate victory in FOAC v. Pittsburgh, Penn., a lawsuit filed in 2019 in response to a gun control scheme enacted by the City and its then-Mayor, Bill Peduto. The opinion, filed earlier today, is available at FPCLaw.org.

In April of 2019, Pittsburgh enacted regulations that, among other things, prohibited the “use” of so-called “assault weapons” and “large capacity magazines.” In response, FPC and FPCAF joined with Firearm Owners Against Crime (FOAC) and three individuals to file a legal challenge, represented by attorney Joshua Prince of Civil Rights Defense Firm, P.C. In October of 2019, the trial court ruled in favor of the FOAC plaintiffs and declared the challenged laws “void and unenforceable due to field preemption by the Legislature.”

Throughout the litigation, the City unsuccessfully argued that the ordinances comply with Pennsylvania’s preemption law, which prohibit local governments from “in any manner regulat[ing] the lawful ownership, possession, transfer or transportation of firearms, ammunition or ammunition components when carried or transported for purposes not prohibited by the laws of this Commonwealth.” But the appellate Commonwealth Court ultimately disagreed.

“Effectively, the [Assault Weapon] and [Large Capacity Magazine] Ordinances single-out these particular, and presumptively lawful, firearms and firearm accessories for differential treatment and outlaw the manner in which they are ‘used,’ including the act of ‘discharge,’” wrote Judge McCullough for the Court. “Further, the Ordinances in effect regulate the ‘ownership’ and/or ‘possession’ of firearms.” Thus, the Court held, “we affirm the order of the trial court and its conclusion that section 6120(a) of the UFA preempts the Ordinances, section 1102.2 of the AW Ordinance, section 1104.3 of the LCM Ordinance, and section 1107.04 of the ER Ordinance.”

“We are delighted with the Court’s ruling that upholds the rights of Pittsburgh residents and visitors,” said FPC President and FPCAF Chairman, Brandon Combs. “This important victory makes clear that rogue and lawless Pennsylvania municipalities that hate the right to keep and bear arms will not be allowed to run roughshod over the State’s Constitution and laws enacted by the People’s representatives.”

Notably, the City was represented in both the trial and appellate courts by Everytown Law, an anti-rights extremist group funded in part by former New York City mayor and billionaire anti-gun rights activist, Mike Bloomberg, among other government and outside counsel.

Individuals who would like to join the FPC Grassroots Army can sign up at JoinFPC.org. Individuals and organizations wanting to support charitable efforts in support of the restoration of Second Amendment and other natural rights can also make a tax-deductible donation to the FPC Action Foundation. For more on FPC’s lawsuits and other pro-Second Amendment initiatives, visit FPCLegal.org and follow FPC on Instagram, Twitter, Facebook, YouTube.