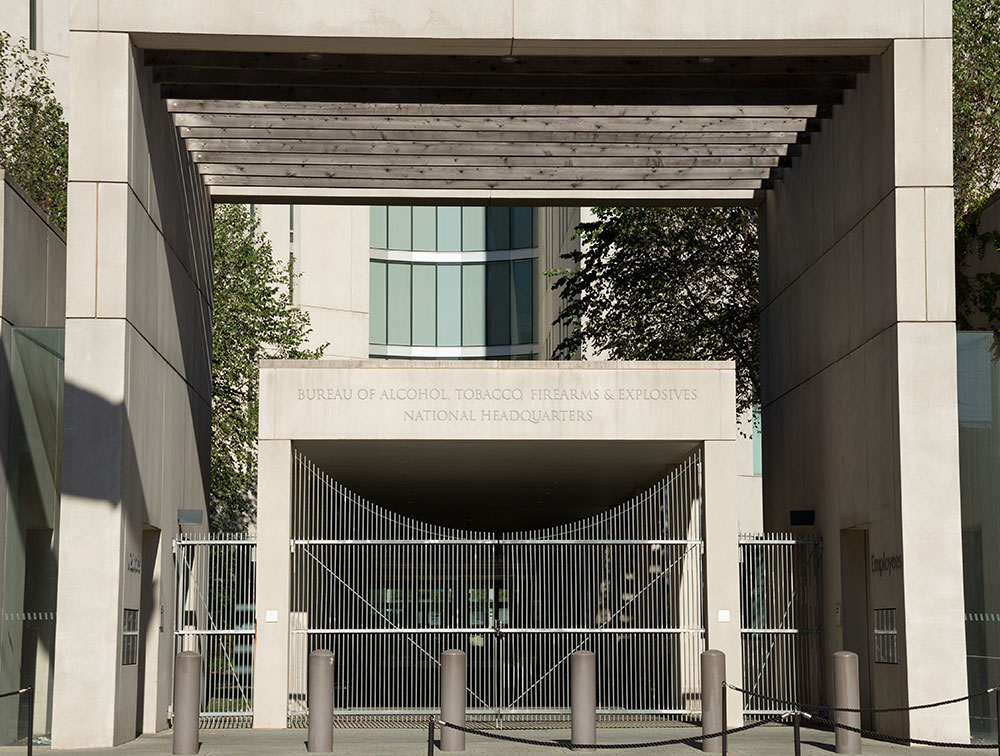 The former agents have penned a letter for the Senate Judiciary Committee stating that they do not feel Chipman has the temperament nor the experience to lead this agency. This is according to The Reload.

"Having been at the Bureau at the same time as Mr. Chipman and having followed his career after he left the Bureau, we are very familiar with his leadership style and his approach to leading the agency," the former agents wrote. "While an agent, David did not exhibit the collaborative and respectful type of leadership required oof an agency Director that must manage a diverse workforce with challenging issues. While we can say without hesitation that David is very smart, we can also say without hesitation that he was very often not a team player and had a troubling tendency to think he was always right."

The letter added, "While in the Bureau he never progressed to the Senior Executive Service or to senior leadership within the agency. Putting David in charge of the ATF would be like asking a small business owner to lead a Fortune 500 company. Even though he was an ATF agent, David would be the least qualified individual to lead the agency in its history."

Senator Chuck Grassley (R-IA), the ranking Republican member of the Senate Judiciary Committee received the letter and commented on the presented concerns.

"The concerns raised by these former agents are serious and very relevant to the committee's and the Senate's consideration of Mr. Chipman's nomination," Grassley told The Reload. "I stand by our request for another hearing and more information. Full transparency is what's needed."