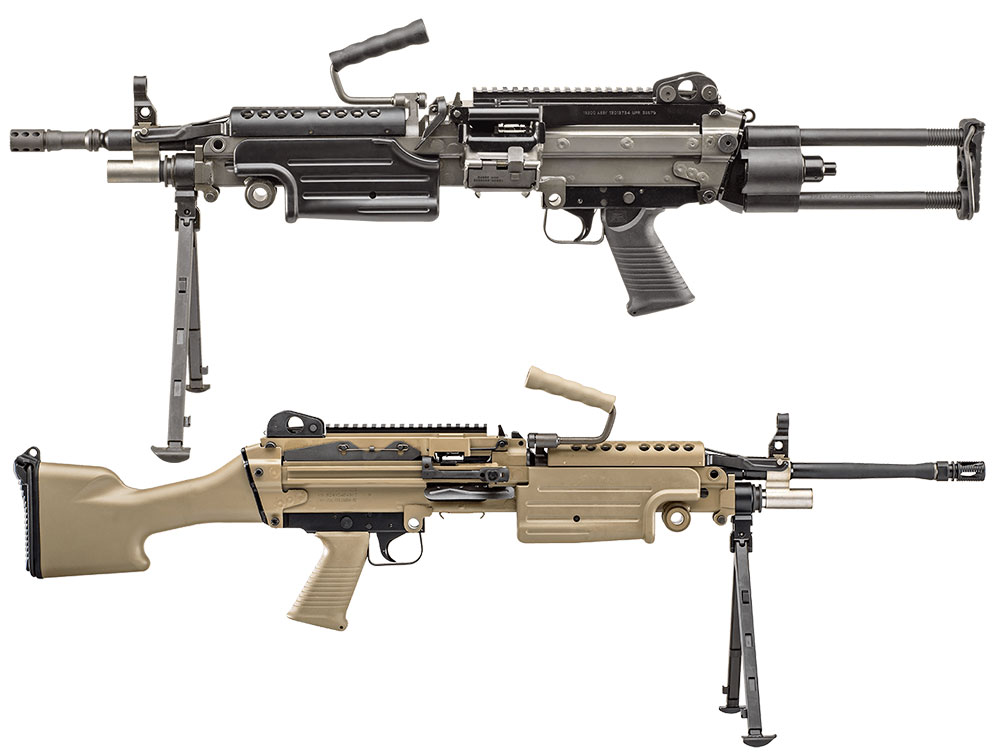 FN M249S NOW AVAILABLE IN BOTH PARA AND STANDARD CONFIGURATIONS


(McLean, VA – January 17, 2022) FN America, LLC is pleased to announce that the FN M249S® semi-automatic belt-fed rifle is now available to order in both the Paratrooper, or PARA, and Standard configuration. After a manufacturing hiatus, these new rifles are now in production and available for order.

“Since it was introduced, the FN M249S has outpaced our expectations in terms of customer interest and sales,” remarked Chris Cole, Vice President of Sales and Marketing for FN America, LLC. “After a hiatus in manufacturing to focus on other core FN products, we are extremely excited to make these available to our customers and loyal brand fans again. We are expecting new inventory to be readily available at retailers by the spring.”

The closed-bolt FN M249S Standard is the classic FN M249 SAW configuration with an 18.5-inch cold hammer-forged and chrome-lined barrel made from FN’s proprietary steel with quick-change capabilities, an ergonomic polymer buttstock with hydraulic recoil buffer, crossbolt safety and feeds from a disintegrating M27 linked ammunition belt. The Paratrooper model, or PARA for short, is the compact configuration of the M249 SAW and features a shortened 16.5-inch barrel along with a telescoping and collapsing buttstock.

In addition to FN America – headquartered in McLean, VA, with manufacturing operations in Columbia, SC –, FN Herstal is the parent company of FNH UK in the UK and Noptel (optoelectronics) in Finland.