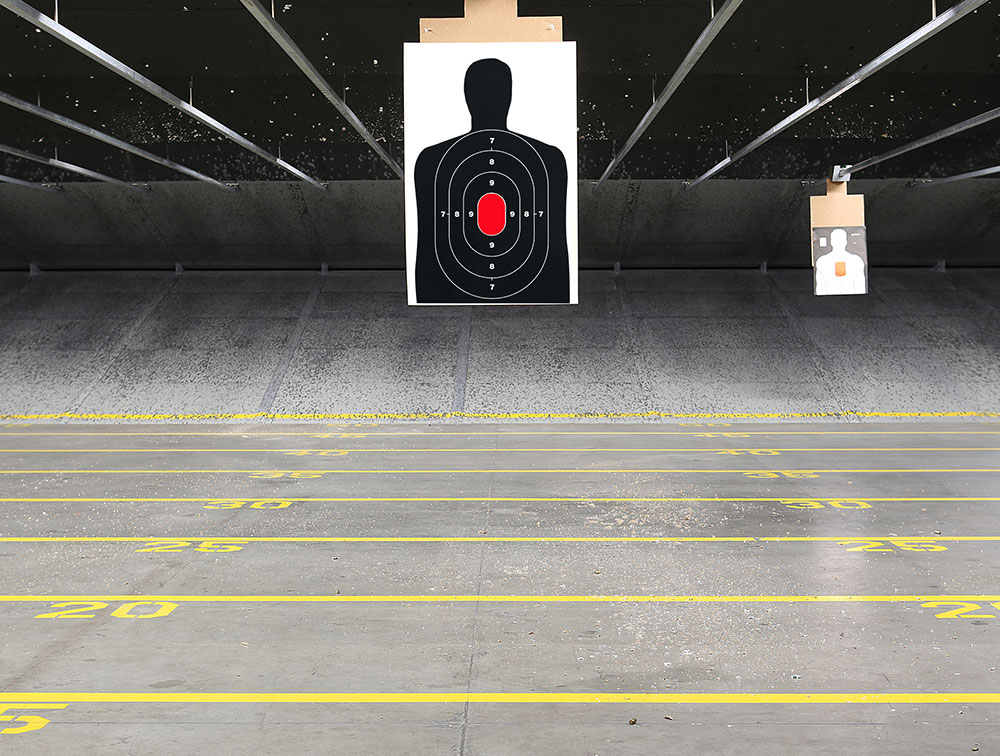 During the last quarter of the twentieth century there was a surge in the quality and quantity of firearms instruction available. The key component to this time, in my opinion, is these instructors had all developed their skills under the watchful eye of an older mentor, eventually stepping out on their own to teach others. This was how one developed the “wisdom” necessary to teach properly.

Wisdom was only acquired through time, experience within a community of like-minded individuals who could provide and share more experience than one would be able to accumulate on their own. This knowledge, or wisdom, was transmitted from one to another, from an older, more experienced individual to a younger member of the community. This rite of passage, along with a lot of practice, research, experimentation, and the expected errors, eventually produced wisdom. This took time; it wasn’t an instant process.

For example, Clint Smith, director of Thunder Ranch, worked under Jeff Cooper. Eventually Clint began teaching on his own, but it was a different approach than Cooper’s doctrine. Clint was the first to teach moving and shooting on a large scale, especially the concept of backing up to create distance - not something Cooper believed in. I spoke to Clint about this, and he told me that “Cooper ‘believed’ in ‘indignant righteousness,’” and “that if in the ‘right’ one should hold ground or stand like a man and fight.” Clint added, “In my original notes from my first class (with Cooper) I commented about ‘suicidal aggressiveness’ and not using cover.” Clint took Cooper’s techniques and improved the doctrine by applying them to “communications, movement (to make or break contact) and shooting (of course meaning hitting).”

About 2002 Clint Smith and I were talking about the future of teaching and gun schools. He predicted that there would be a large number of people who would begin to teach, basing their instruction on experiences from tours with the military and/or private contractors during the war. He said the quality of instruction would start to fall, and he was right.

Instructors began teaching military techniques for armed civilians training to defend themselves or family from a violent attack. Some instructors simply repeat and copy skills without understanding how – if at all - they apply to their student’s needs. Techniques used for air-soft competition are being taught for defensive purposes. I know people who became “instructors” after only attending a couple of defensive classes; they have no teaching experience and have never attended an actual instructor’s course.

In the last ten years instructing has become a marketable commodity with a large audience to sell to. “They have strayed from the path of truth,” Miyamoto Musashi writes in “The Book Of Five Rings,” and “they put up appearances, seek to win fame, and turn their art into a commodity that can be bought and sold.” Musashi was discussing the major swordsmanship schools in Japan during the seventeenth century. The same thing is occurring today with firearms schools.

Albert Einstein stated that “Perfection of means and confusion of ends seem to characterize our age.” When one is seriously seeking out instruction they should pursue that which applies to their particular situation. Runnin’ ‘n gunnin’ a bunch of drills with all your tactical kit on may be rewarding in an emotional context, but is it truly preparing you for the reality of what your fight may be like? Only you can answer this question. But, when you do ask this question - if you are serious about being prepared - be honest with yourself. ~ Tiger