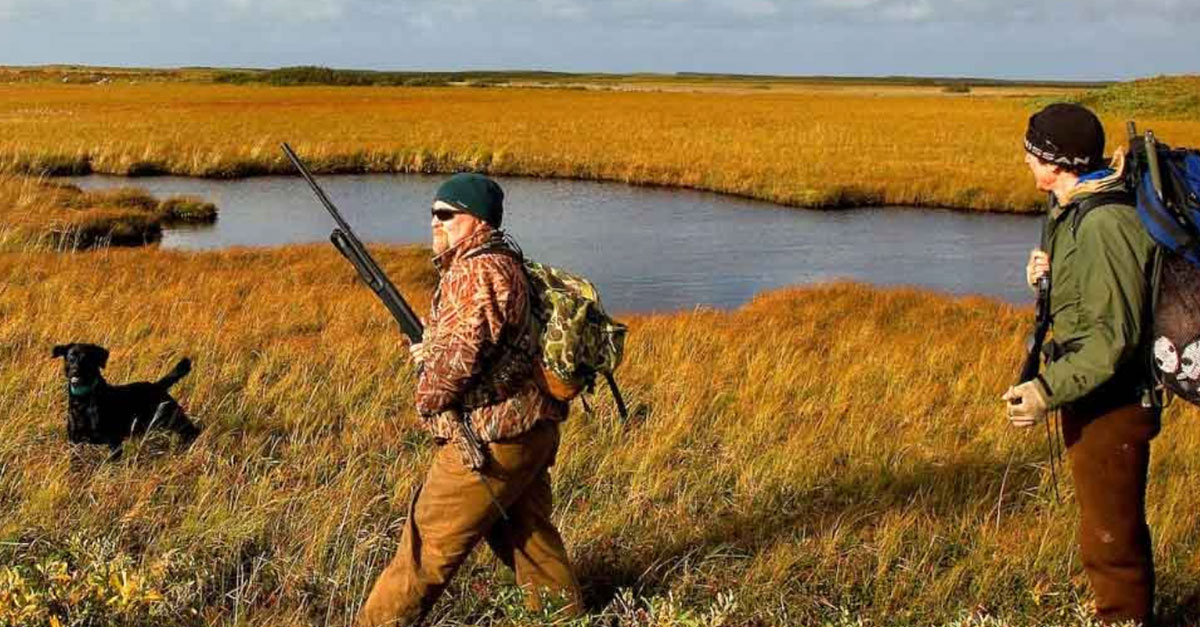 NEWTOWN, Conn. — NSSF®, the firearm industry trade association, marked a milestone achievement when firearm and ammunition manufacturers topped $14.1 billion in contributions to the Wildlife Restoration Trust Fund since its inception in 1937.

“This is truly a remarkable win for wildlife conservation,” said Joe Bartozzi, NSSF’s President and CEO. “This fund has been responsible for the restoration and recovery of America’s iconic game species, including the Rocky Mountain elk, whitetail deer, pronghorn antelope, wild turkeys and a variety of waterfowl. It is also responsible for funding the recovery and conservation of nongame species, including the American bald eagle, reptiles, fauna and conservation lands that allow them to thrive. The firearm industry is proud to perform such an important and vital function to ensure America’s wildlife remains abundant for future generations.”

The Wildlife Restoration Trust Fund, commonly known as the Pittman-Robertson fund or Firearms and Ammunition Excise Tax, is a tax paid by firearm and ammunition manufacturers on the products they produce. The excise tax is set at 11 percent of the wholesale price for long guns and ammunition and 10 percent of the wholesale price for handguns. The excise tax, paid by manufacturers and importers, applies basically to all firearms produced or imported for commercial sales, whether their purpose is for recreational shooting, hunting or personal defense. The tax is currently administered by the Alcohol and Tobacco Tax and Trade Bureau (TTB) in the Department of the Treasury, which turns the funds over to the U.S. Fish and Wildlife Service (USFWS).

USFWS then deposits the Pittman-Robertson revenue into a special account called the Wildlife Restoration Trust Fund, which is administered by the USFWS. These funds are made available to states and territories the year following their collection.

These 10 to 11 percent excise tax dollars collected since 1937 under the Pittman-Robertson Federal Aid in Wildlife Restoration Act are specifically designated to be used by state wildlife agencies for conservation. Collectively, purchasers of firearms and ammunition, hunters and the industry are the greatest source of wildlife conservation funding.

About NSSF
NSSF is the trade association for the firearm industry. Its mission is to promote, protect and preserve hunting and the shooting sports. Formed in 1961, NSSF has a membership of thousands of manufacturers, distributors, firearm retailers, shooting ranges, sportsmen’s organizations and publishers nationwide. For more information, visit nssf.org.