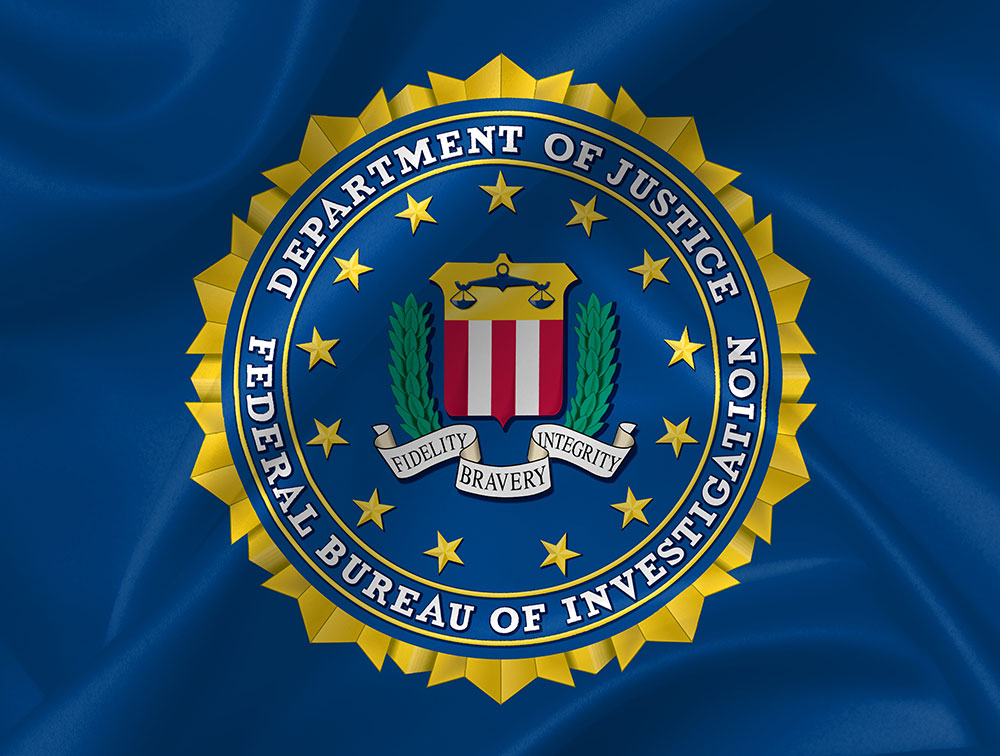 I’m just as confused by the title as you are currently. It isn’t often we hear a government entity speak out for the Second Amendment, but here the FBI goes. ~ KJ

Active shooter incidents are defined as any incident involving one or more individuals who are actively engaged in killing or attempting to kill those within a populated area — gang or drug-related shootings notwithstanding.

There were 50 active shooter incidents in 2016 and 2017 combined, leaving many to question if America is, in fact, safer when armed.

However, a 2018 investigation by the FBI showed that, in numerous incidents involving active shooters, there were people who stopped them by use of a weapon.

“Armed and unarmed citizens engaged the shooter in 10 incidents. They safely and successfully ended the shootings in eight of those incidents,” the report said. “Their selfless actions likely saved many lives."

Also included in the report was a show of support for the importance of skill-at-arms and awareness by not only law enforcement personnel, but law-abiding citizens as well. "The enhanced threat posed by active shooters and the swiftness with which active shooter incidents unfold support the importance of preparation by law enforcement officers and citizens alike," the report read.