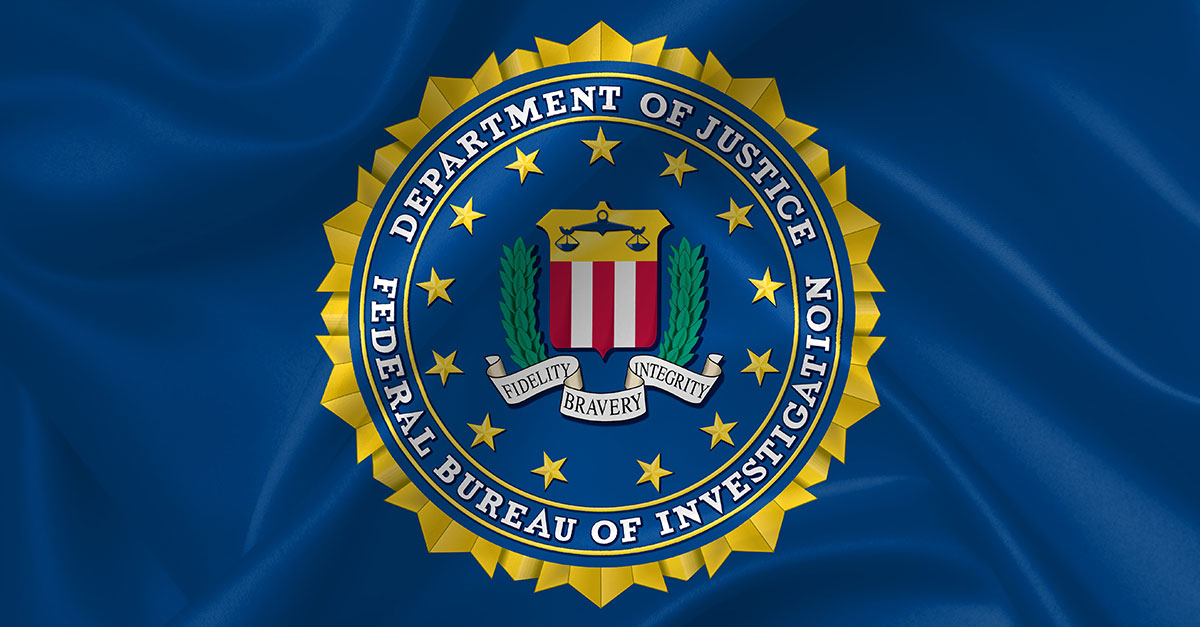 The FBI Uniform Crime Report for 2020 indicates that armed private citizens killed more criminals during the commission of a felony than were killed by police, and the Citizens Committee for the Right to Keep and Bear Arms says this data clearly underscores the continuing need for American gun ownership.

“We looked at Tables 14 and 15 in the FBI’s new report that apply to justifiable homicides by law enforcement and private citizens, respectively,” noted CCRKBA Chairman Alan Gottlieb. “Last year, according to the data, armed citizens killed 343 criminals during the commission of a felony while police fatally shot 298 felons.

“If the FBI data published in their crime report for 2020 is accurate,” he continued, “it is ample evidence that the individual right to keep and bear arms for personal defense is as important today as it was when the Second Amendment was adopted as a cornerstone of the Bill of Rights.

“The use of deadly force is not something anybody wants,” Gottlieb observed, “but neither is being injured or killed by some thug during a violent criminal attack. Self-defense may be the oldest natural right, and every time we hear some politician, public official or gun control extremist call for citizen disarmament, we have to wonder which side they’re on. It certainly can’t be on the side of public safety.