Don't Worry, Hollywood Will 'Fix It' 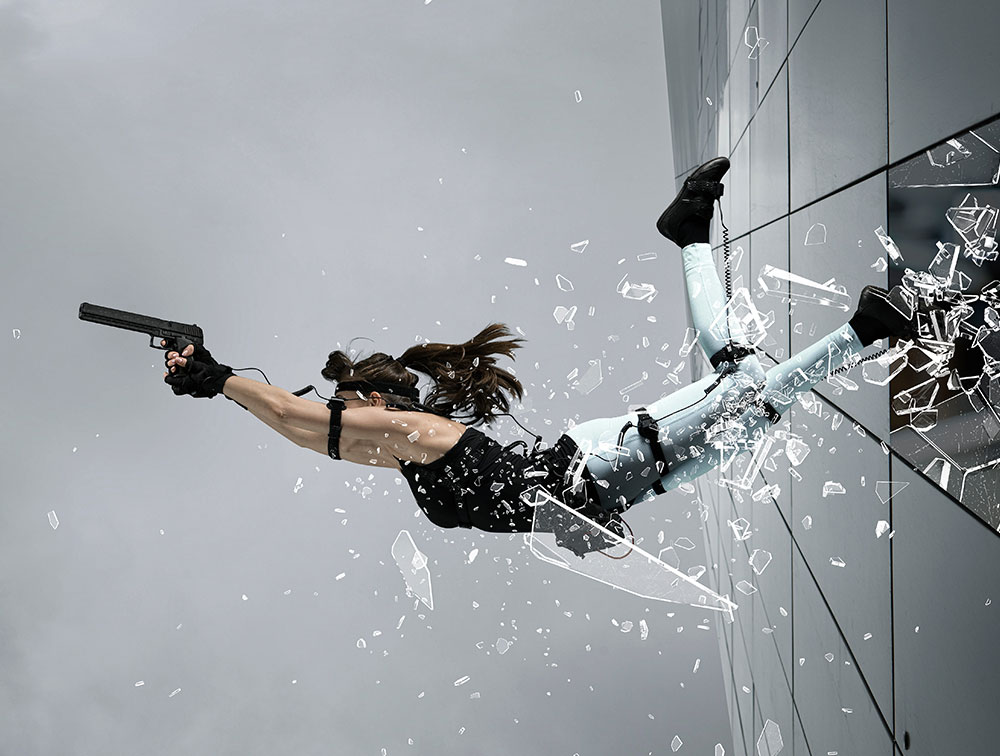 “Guns are prominently featured in TV and movies in every corner of the globe, but only America has a gun violence epidemic. The responsibility lies with lax gun laws supported by those politicians more afraid of losing power than saving lives. We didn’t cause the problem, but we want to help fix it.”

Ladies and gentlemen. Hollywood has just told you that they didn't cause the "gun violence problem." Whew! That's been cleared up. This week, a group of over 200 Tinseltown elites, which includes writers, actors, directors - and a new word they really want you to use - "showrunners," signed and published a pledge promising to portray guns in a responsible way onscreen.

No. It doesn't mean any of those things.

In the letter, endorsed by Brady United and not to be confused with independent thought, the showrunners check all of the right gun control boxes, buzzwords and search terms: gun violence, epidemic, social change, common sense gun legislation and more.

And they CAN make a difference because they first glorified....er, brought attention to...

Let's not forget the most important part of what they are saying.: "We didn't cause the problem." So with Hollywood's power to model positive culture change, they somehow didn't use that power to glorify violence? But clearly they can help fix it!

Even Bill Maher was "triggered"...

"When liberals scream, ‘Do something!’ after a mass shooting, why aren't we also dealing with the fact that the average American kid sees 200,000 acts of violence on screens before the age of 18 and that according to the FBI, one of the warning signs of a potential school shooter is ‘a fascination with violence-filled entertainment?’"

More information can be found HERE