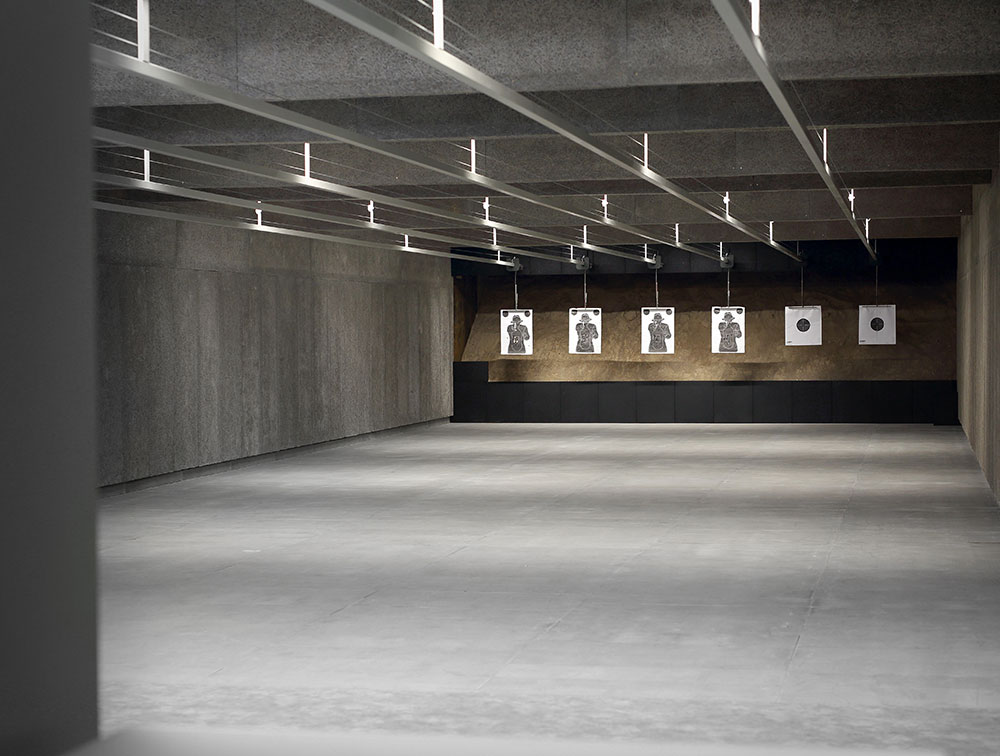 If there is anything good to come out of 2020 and the early months of 2021, it’s the millions of new gun owners out there. Last year’s gun sales more than doubled 2019’s totals, according to the NICS background check data. No matter their reasons for buying, these new gun owners now need to learn how to use it. How can we, the elder statesmen (and women) of the firearms owner’s club help these new folks navigate the gun ownership experience so they feel comfortable and welcome?

While there is a trend that most gun owners lean right and vote conservative, that is not always the case. Many left-leaning individuals purchased guns this year, too, so assuming your new gun owner neighbor thinks the same way you do about politics might not be accurate. In fact, it can be alienating. The last thing we want to do is turn off these new gun owners over whether they voted for Trump or Biden. It doesn’t matter. The 2nd Amendment applies to all Americans regardless of their political affiliation. Don’t let a potentially controversial conversation stand between you and welcoming a new gun owner into the fold.

While it is great that new gun owners are exercising their Constitutional right to self-protection, think back to when you bought your first gun. Were you an expert? Did you know what you were doing? I certainly didn’t, and you probably didn’t either. But we learned by asking questions and taking classes. The new gun owner is in the same place today as we were back then. I train new gun owners at a local range and always tell my students that I’m glad they are there because education is the first step to safe and fun gun ownership.

New gun owners probably don’t know what to ask or who to ask about their gun and what is safe, legal, etc. Help them by directing them to good classes and trainers who can teach them the basics and get them started on the right foot on their gun ownership journey.

Guns and gun ranges can be a bit intimidating to the unfamiliar. Guns can be scary. That’s not meant as a patronizing comment. Think back to the first time you shot a gun. It probably was a bit unnerving, especially if you were in an indoor range that was super loud and using an unfamiliar gun. Put yourself in the shoes of a new gun owner. And then help this new owner by inviting them to shoot at your local range or other gun-friendly place such as a farm or outdoor property with plenty of room and a good backstop. Offer to bring ammo and targets so all they have to do is show up with their new gun and enjoy time shooting.

Invite Them to Events

Gun ownership is about a lot more than just an occasional trip to the range. New shooters probably have no idea what sort of fun they can have now that they are part of the gun community, so let them know! Be an ambassador and invite new gun owners to fun events such as range days, competitive matches, and other gatherings. Introduce them to your friends who shoot so they have people to hang out with at the range or whatever event you are attending together. The same social awkwardness can carry over the way it happens at any gathering. The good news is gun folks tend to be super friendly, so once new people are introduced, they are almost always welcomed in immediately.

Chances are good the new gun owner bought their first gun without knowing a lot about it or about guns in general. It’s not their fault. Was your first gun the one you still shoot today? Probably not. If they have questions about whether what they bought was a good choice, be encouraging but honest about their selection. For example, if they bought the gun for concealed carry but it is a model that will be uncomfortable to shoot because it is too small, talk about the balance of carry size and shooting size and help them understand how the size of a gun can affect its concealability and shootability.

Like a lot of us, this new gun owner will probably end up buying more than one gun. (At least we hope so, right?) Talk with them about the various benefits of certain types of firearms and give your personal recommendations, being sure to let them know there is no “perfect” gun for everyone.

Throughout all your conversations and in-person events, let the new gun owners know we are glad they are part of the gun community. Encourage them to explore their newfound hobby and ask lots of questions. Make them feel comfortable. We were all there ourselves at some point. Remember what that was like so you can help the new folks feel right at home. ~ David