Despite Scrutiny, Wayne LaPierre Re-Elected as Head of the NRA 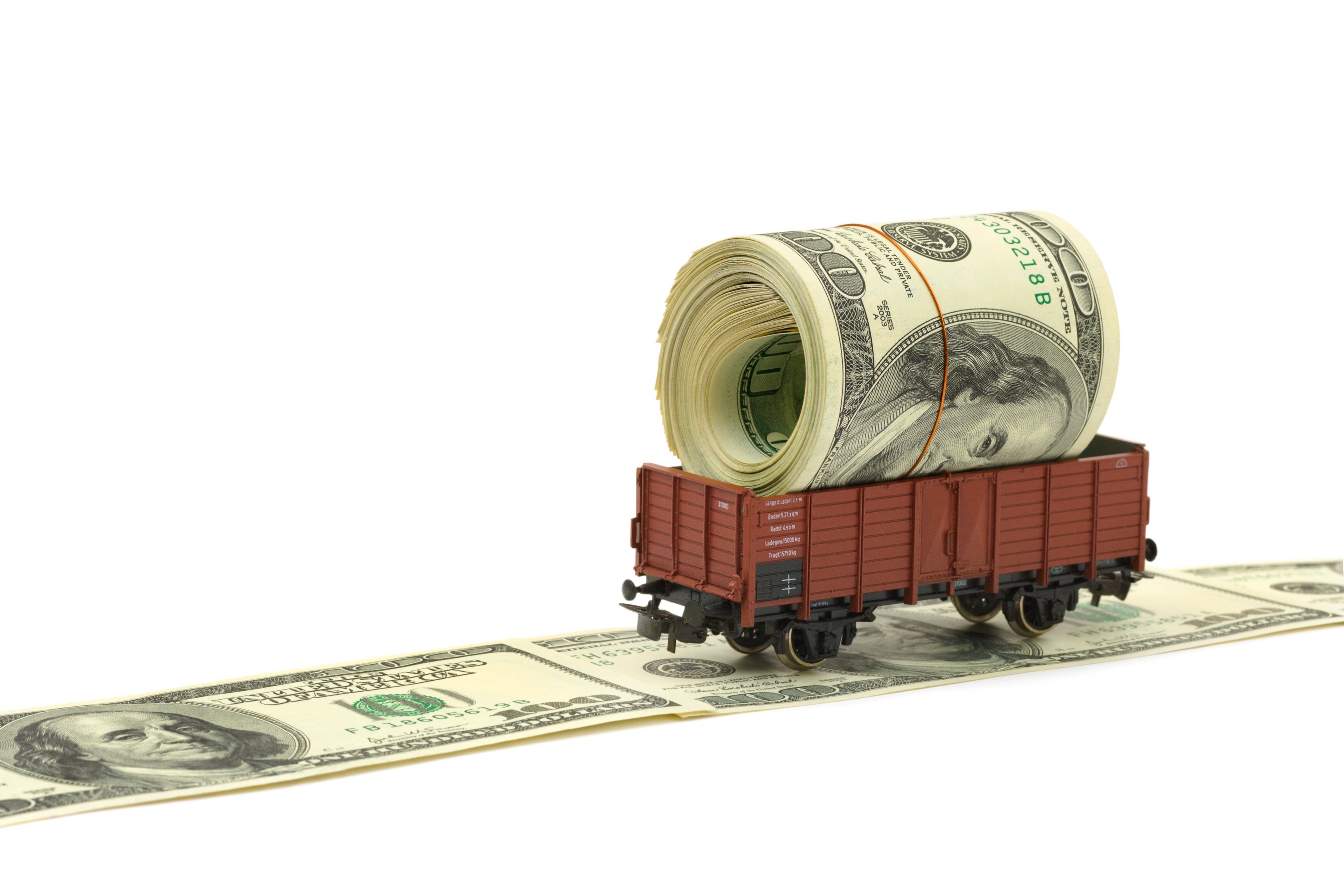 Despite an overwhelming amount of information proving the need for the NRA's Wayne LaPierre to be replaced, (including information from Jeff Knox and Phil Journey), LaPierre and a slew of other board members have been re-elected to the NRA money train.

The Annual Meeting that occurred on October 2nd was fraught with issues from the get-go, including a secret rescheduling and mysterious "occupancy issues", and has led many members to the conclusion that the entire goal was to keep members that would vote against LaPierre and current board members from attending.

The Reload's Stephen Gutowski attended parts of the meeting and reported on what happened, as did Frank Tait.
Gutowski had this to say:

"A post-dated confidential document detailing the single slate of nominees for executive positions was slid under the door of board members the night before the meeting took place, according to multiple sources. That slate was disrupted at the board meeting when board member Philip Journey, who had organized an attempt to intervene in the group’s failed bankruptcy against leadership’s wishes, nominated an alternative to run against LaPierre. Journey picked Marshall who is currently attempting to intervene in the case against the NRA to have LaPierre and other members of leadership removed. Journey said leadership has failed to correct the issues at the heart of New York’s corruption suit against the organization, which threatens to shut it down.

“The management has to change,” Journey told The Reload. “It just has to change. There’s no other answer because my repeated attempts and suggestions or observation on how we can improve and come into greater compliance are all rebuffed. Universally rebuffed.”

And Tait offered his own observation from inside the meeting:
"There was a disappointing showing of reform minded NRA members at the annual meeting today in Charlotte.  Roughly 200 people attended.

The results of the Board of directors election were reported - Page 1 Page 2. John Frazer clarified that per the by-laws write-in candidates do NOT have the right to fill open positions, only those that were on the ballot.

I submitted this resolution calling for the resignation of the officers and the board and that the current officers do not deserve to be re-elected.  Board member Joel Friedman objected to the resolution, and by Roberts Rules, a vote was taken on the objection before the resolution could be addressed.  For the Objection to be sustained it needed a 2/3 majority.  It wasn’t even close with about 150 voting to support the objection and only 10 supporting the resolution.

This was one of the shortest member meetings ever."


Read their full accounts at The Reload and Tait's webpage.