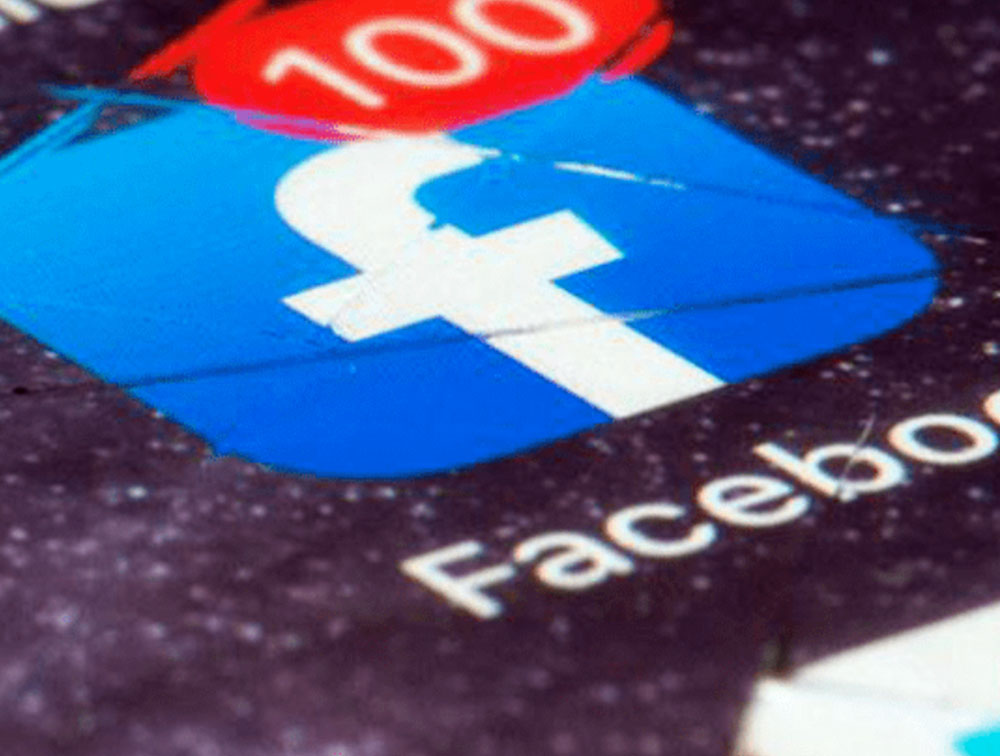 De-Platforming of Gun Sites is a Dark Harbinger

Throughout history, censorship has occurred whenever government or private groups attempt to impose their political or moral values on others. One would imagine that this could never happen in the most free and prosperous country in the history of the world. This type of activity clearly seems incongruous with the founding principles – not to mention the Constitution.  In fact, our nation, our national ideals and our very democracy thrives on vigorous debate of strongly-held beliefs. The key element in this process is the debate. We, as Americans have always valued a spirited debate, whereafter the best ideas come to the fore, are refined, and people can support them because they are confident that they have had input into that process.

We, the members of the firearm industry, are certainly no stranger to the vigorous debate needed to defend our constitutionally-protected freedoms. Our industry is perennially targeted for encroachments to limit and chip away at Second Amendment rights. Those attacks come from all directions, including politicians, activists and even sitting and retired U.S. Supreme Court justices. This is familiar ground for us.

But, what’s happening now is different. De-platforming, canceling and outright censoring of speech by some in big tech is something entirely different. It’s Orwellian. It’s un-American, and it’s a dark omen for where we are headed as a nation.

The silencing of dissenting voices is a rejection of nation’s first motto – a motto that is carried in the beak of the bald eagle on the National Seal: E pluribus unum. Out of many, one.

The American Civil Liberties Union (ACLU), the watchdog for our constitutionally-protected rights, is troubled by all this. They’re hardly an advocate for conservatism, and we in the firearm industry are often at odds with their willing embrace of gun control over gun rights. The ACLU’s senior legislative counsel Kate Ruane wrote in a statement, “… it should concern everyone when companies like Facebook and Twitter wield the unchecked power to remove people from platforms that have become indispensable for the speech of billions — especially when political realities make those decisions easier.”

Newsweek magazine hosted an op-ed by Jonathan Tobin that condemned big tech’s overreach to silence dissenting opinions. He wrote, “…the response from Big Tech illustrates that fears about these companies using their unique power to shut down content they disapprove of is no longer one about a mere ‘slippery slope’ to censorship. That censorship is now at our doorstep.”

The difference between a newspaper not running an op-ed and Google, Twitter and Amazon shutting down entire businesses is that The New York Times has competitors.  The Wall Street Journal or New York Post can, and often do, offer a decidedly different viewpoint. But Google, Amazon, Apple, Facebook, Twitter and other tech giants have a complete monopoly on the internet. In fact, when competing companies like Google and Amazon collude to set the rules and eliminate competitors, it can be argued that they are swerving into the lane of antitrust behavior.

These tech giants say they’re private businesses and can do as they please. Yet, they also profit from government protections that don’t apply to more traditional news outlets. Section 230 of the Communications Decency Act gives these tech companies immunity from what others post on their sites. These companies are now using that protection to silence the voices that that section of the law was intended to protect.

The firearm industry has long argued that the internet is the public square. Along with that, sites like Google, Facebook, Amazon and others are where modern Americans go to learn about the news of the day, gather information, and use that information to make their own judgments and opine on those ideas.  The Pew Research Center found that about half of U.S. adults get their news through social media. When big tech colludes to quash dissent, like what happened when Apple and Google simultaneously de-platformed Parler, they act irresponsibly. Silencing opposing opinions is about as un-American an idea as there ever could be.

Even the Washington Post, never mistaken to be a bastion of conservative ideas, adopted the motto “Democracy Dies in Darkness.” Now, these tech giants are pulling the plug and turning out the lights on ideas with which they disagree.

It’s not just social media forums. They’re canceling gun-oriented websites too. GoDaddy, an internet service provider (ISP) owned by Jeff Bezos’ Amazon, pulled the plug on AR15.com. The reason for flipping off the switch was an alleged violation of the terms of agreement. The answer was final. There was no method of appeal or redress.

So where does this all lead to?  The first thing I would offer is that all Americans, regardless of which side of the political spectrum they come from, should be appalled by the indiscriminate silencing of opinion and debate.  We should expect our elected representatives to passionately investigate policies that have a direct impact on the lives of their constituents. They must also jealously guard their oaths of office – to support and defend the Constitution of the United States. The First Amendment to the Constitution specifically protects free speech and our lawmakers should embrace that as sacrosanct, just as we expect them to on the Second Amendment.

Surrendering freedoms to a few corporations to arbitrate isn’t just dangerous for the firearm industry. It erodes all of our rights as well as this nation we all dearly love.