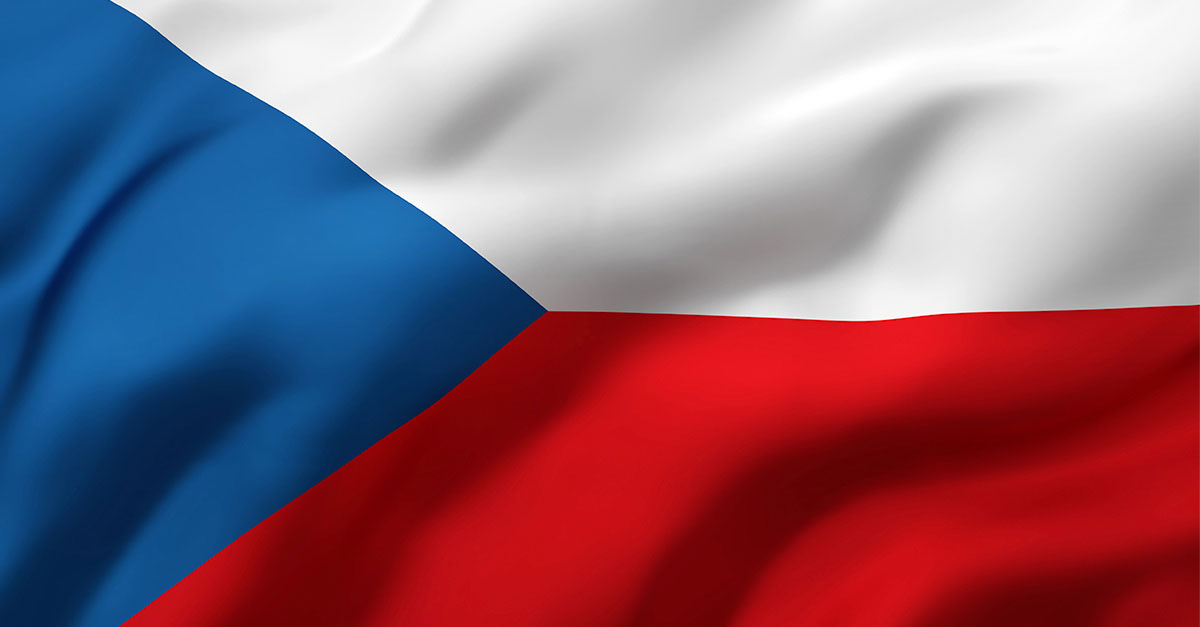 The Czech Republic had some of the least restrictive firearm laws in the European Union. To the Czech people, the ability to own firearms, and use them for protection, was a significant measure of freedom, which they did not have when they were part of the Soviet Empire.

The move for the amendment started in 2015, after the terrorist attacks in Paris.  By the middle of 2016, Czech President, Miloš Zeman was suggesting citizens should be armed “over the long term” and carry pistols in public, to defend against terrorist attacks.