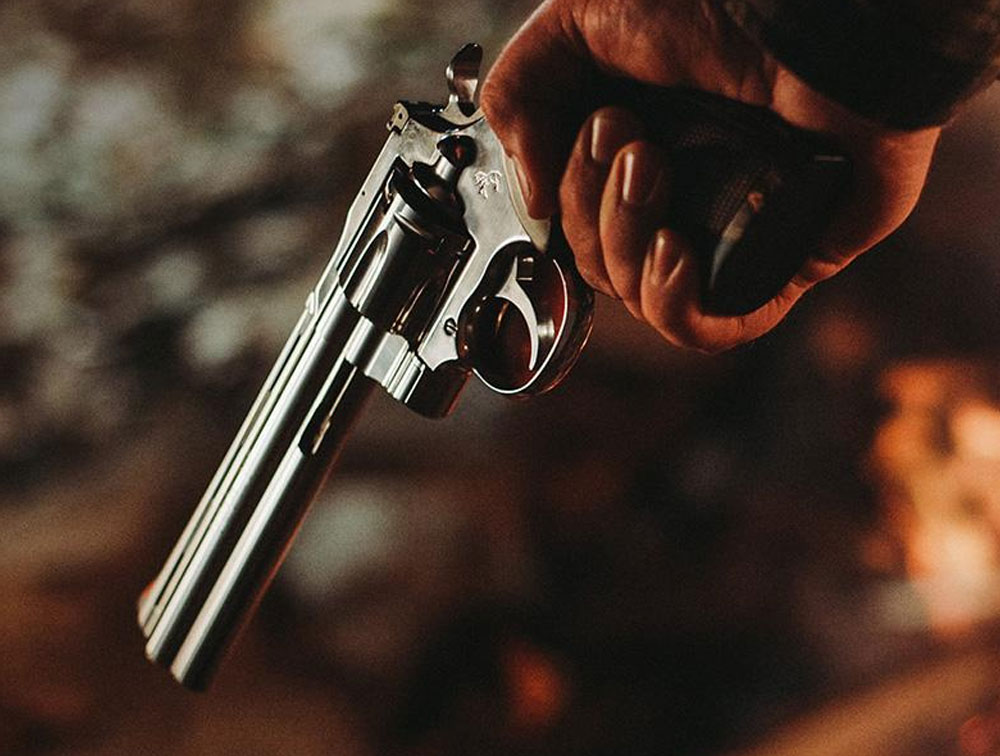 CZG-Ceska Zbrojovka Group said on Thursday it would acquire group Colt Holding Company for $220 million and CZG shares as the Czech gunmaker expands in the larger U.S. market.

CZG, whose firearms include CZ (Ceska Zbrojovka), Dan Wesson and Brno Rifles, is active already in the United States and building a factory in Little Rock, Arkansas.

The Czech group said it would acquire 100% in Colt Holding, the parent of Colt’s Manufacturing Company and a Canadian subsidiary, for the cash consideration and 1.099 million pieces of newly issued CZG stock.

The combined group would have revenue of more than $500 million, CZG said. CZG shares closed up at 360 crown* on Thursday, valuing the stock portion of the deal at around 395.5 million crowns ($18.65 million).

There was also a potential consideration of another 1.099 million shares if EBITDA targets were met in 2021-2023, CZG said.

It expected the deal for Colt, a brand with a 175-year history, which emerged from bankruptcy in 2016, to close in the second quarter.

It would be financed from CZG’s cash including proceeds from a recent share offering and a potential bond issuance.

“With this strategic move, CZG will acquire significant production capacity in the United States and Canada and substantially expand its global customer base,” CZG said, adding Colt was a traditional supplier to military and law enforcement, a target customer group for the Czech group.

CZG closed an initial public offering in Prague in October although the deal was met with subdued demand, raising 812 million crowns, less than a fifth of its aim.

The gunmaker posted record revenue of 5.0 billion crowns in the first nine months of 2020, a rise of 10% fueled largely by sales growth in the U.S. market.