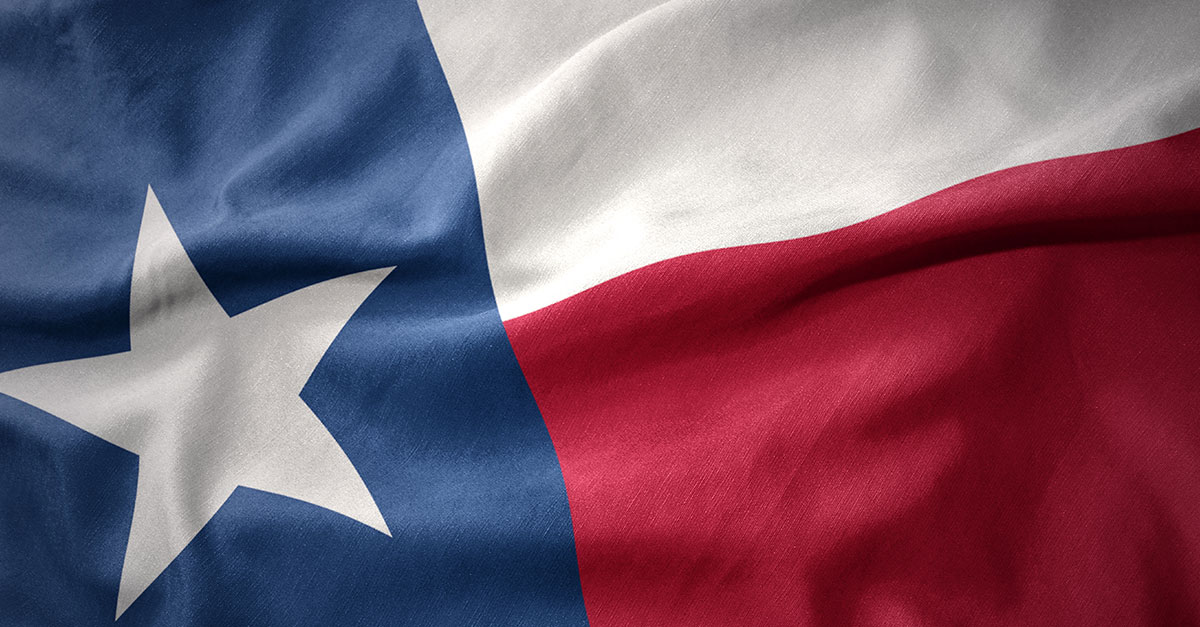 Just 18,500 permit applications were recorded in the Lone Star State in November, a seven-year low. However, FBI background checks were still above 150,000.

"These are not criminals who were waiting for the state to say it's okay to carry. By definition criminals break the law, so they were already carrying," says Tom Gresham, host of Gun Talk Radio.

"So the only people who are now carrying who weren't before are law abiding people."

"Texas is the 21st state to have constitutional carry. In none of the 20 states before this has it been a problem. Crime has not gone up attributed to the people who started carrying." he says.

Gresham believes in full constitutional carry, but admits there are advantages to having a permit.

Overall background checks nationwide are down from this time last year, but still well above November 2019.