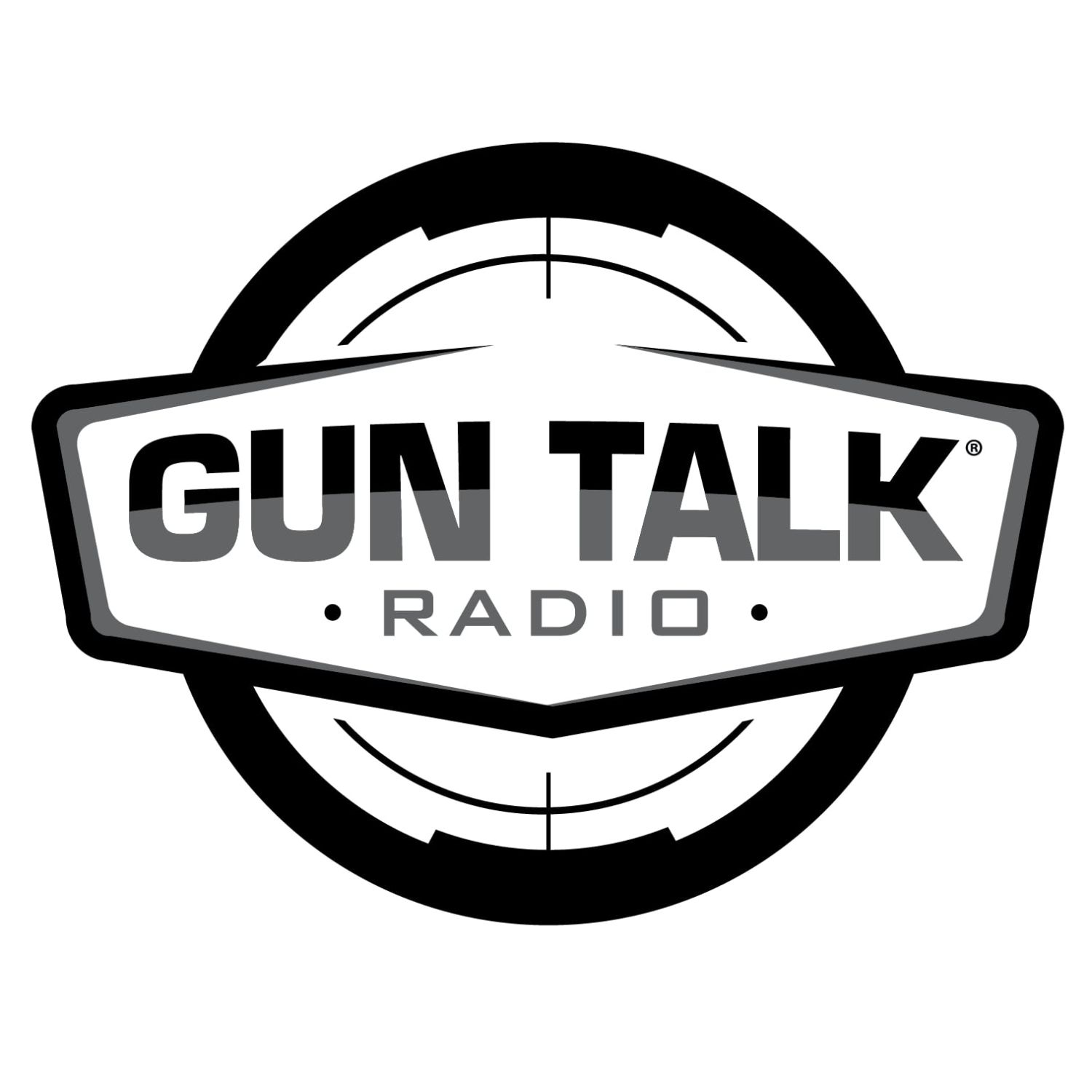 It's constitutional carry, a big giveaway, aid after a defensive shooting, and more, this week on Tom Gresham's Gun Talk® Radio, the original nationally-syndicated radio talk show about guns and the shooting sports.

This week, Tom and Lockdown’s Ronelle Franklin talk about the recent launch of Lockdown’s “Trust Us… Green Looks Good On You” giveaway where entrants can enter to win weekly prizes like gear, tech, firearms, cash, game consoles like the Playstation 5, a dirt bike, and even a custom Toyota 4Runner!Also on this week, LA State Representative Danny McCormick has a goal to enact constitutional carry in the Bayou State; and Armed Citizens’ Legal Defense Network’s Marty Hayes discusses the benefits of legal and financial help in the aftermath of a self-defense shooting. Find out more at https://www.armedcitizensnetwork.org/.

It’s also the last day to enter to win Gun Talk’s Lead Lovers Giveaway – Enter now for a chance to win a Springfield Armory SAINT Victor in .308 paired with the ATN X-Sight LTV, or one of four $250 gift certificated to use at DeSantis Gunhide’s website, or one of two Spike Camp Stocks from Boyds Gunstocks. Enter to win now through March 5th at https://www.guntalk.com/win.

As always, call 866-TALK-GUN with your comments, questions, and range reports.

In its 26th year of national syndication, Tom Gresham's Gun Talk® radio show airs live on Sundays from 2PM-5PM Eastern, and runs on more than 270 stations every week. Listen on a radio station near you (http://bit.ly/GTRstation) or via live streaming (http:/bit.ly/GTRstream). All Gun Talk shows can also be downloaded as podcasts at http://bit.ly/GTRpodcast, Apple iTunes, and i-Heartradio, or through one of the available Apps: GunDealio on iPhone, GunDealio on Android, and the Gun Talk App on Stitcher. Gun Talk is also available on YouTube, (http://bit.ly/GTRYT), Roku, Apple TV, Amazon Fire TV, andhttps://guntalk.com.

("Gun Talk" is a registered trademark.)