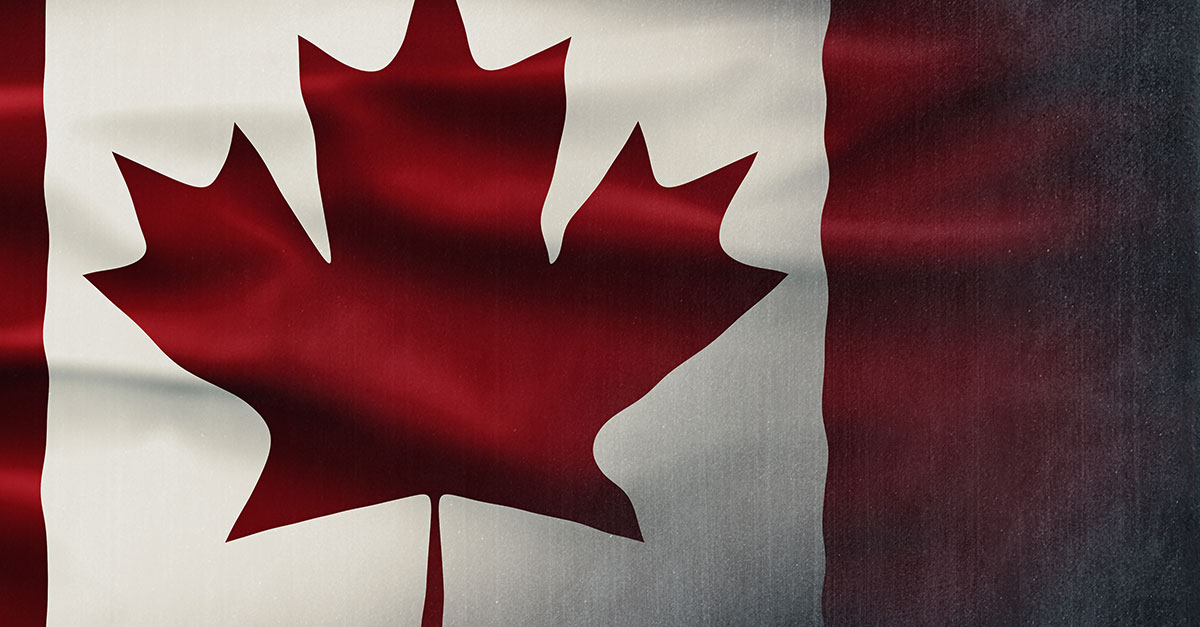 Gun confiscation is a touchy subject here in the United States. Simply mentioning the desire to do such a thing is pretty much stating your desire to suicide your entire political career. You can’t even get away with saying that in places like New York or California for the most part, much less anywhere else.

In Canada, it’s a bit different. They don’t have a Second Amendment to protect the right to keep and bear arms, after all, and they have very different views of guns as a result.

And yeah, they’re going to confiscate some guns. Well, they can if the entire country doesn’t go bankrupt trying it.

The Canadian “assault weapon” confiscation plan is struggling to get off the ground.

According to records obtained by the Canadian Taxpayers Federation (CTF), a right-leaning non-profit, the Canadian government is overbudget on its mandatory buyback scheme. It has already spent a total of 2.2 million Canadian dollars on consulting fees despite not collecting any guns in the nine months since the buyback was announced.

“We’re already seeing costs go higher and the government hasn’t bought back a single gun,” Franco Terrazzano, Federal Director with the CTF, said. “The gun buyback won’t make Canadians safer, but it has all the makings of another big taxpayer boondoggle.”

With mounting costs and delayed execution, the situation in Canada highlights the challenges inherent to a country-wide buyback scheme. For gun-control proponents in the U.S.—particularly those in favor of banning assault weapons—national buybacks are an oft-cited strategy for achieving such goals. But the struggles in Canada, a country with a substantially lower population and far fewer guns in civilian hands, cast doubt on the feasibility of mass buybacks in the United States.

According to the CTF, a consulting contract with tech giant IBM for the planned buyback has already jumped from an initial estimate of $1.1 million to $1.5 million. The group said about half of that spending has gone “to bureaucratic salaries.”

Now, in fairness, 2.2 million Canadian isn’t likely to break the government there, but it is a sign of just how badly stuff like this tends to roll out. I can only imagine what it will be like before they’re ready to actually start taking guns from people.