Can the NRA Be Saved, And Should We Care? 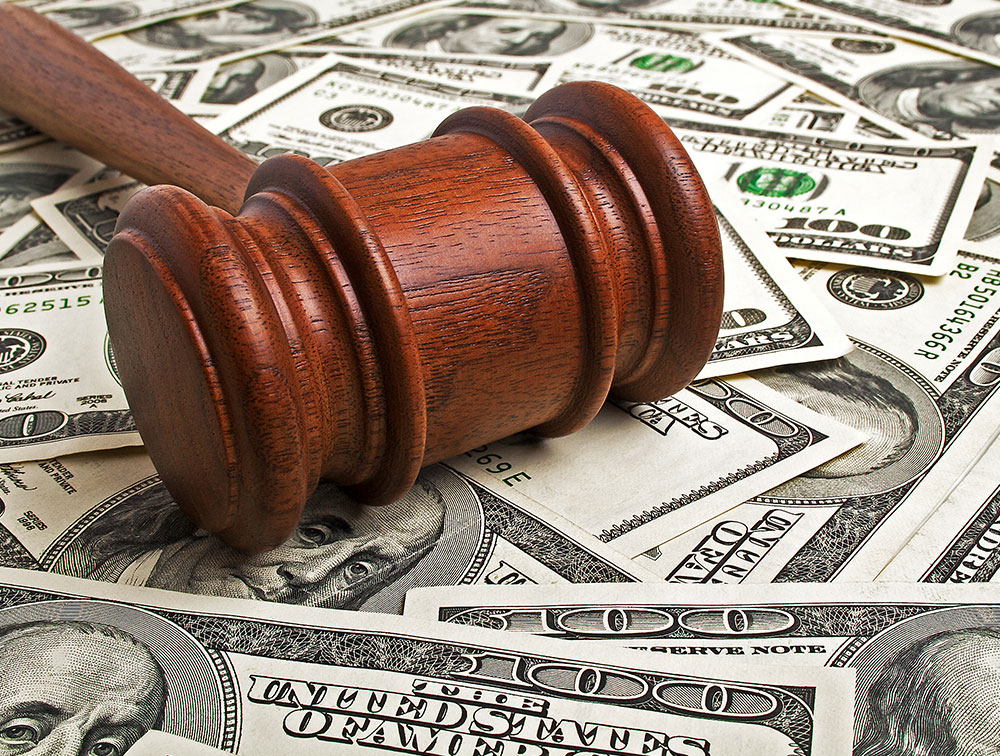 Last Sunday on Tom Gresham's Gun Talk Radio, I interviewed NRA director and music legend Ted Nugent. There's no doubt about Ted being an interesting guy to talk with, and while he was there to announce that he's selling part of his gun collection, I just had to ask him about the mess at the NRA, and more pointedly, what he was doing (as a director) to remove Wayne LaPierre (WLP) from his role as Executive Vice President (a position Wayne appears to believe should be called "emperor").

You can hear that interview HERE.

Ted didn't know I was going to press him on this issue, and his immediate response was to recite the nonsense the NRA has been putting in front of members (and directors). Namely, that all these charges are nothing more than attacks from the gun banners, there's nothing to it, and the members need to SEND MONEY to fight the attacks. I wasn't going to accept that company line, and I pushed. When I said that I think many of the charges being made by the New York Attorney General are, in fact, accurate, it seemed to stun Nugent. It was as though he had not talked with anyone who disagreed with LaPierre. To his credit, Ted picked up on what I was saying, and I think he took it to heart. Several listeners said they were impressed with his reaction, with one saying he didn't realize just how intelligent Nugent is. I've said that for years. Ted's really smart. I think that usually gets hidden behind his rock star persona.

So, what's going on? Lots! The NRA filed for bankruptcy with the expressed goal of moving the corporate charter from the state of New York to Texas. The (fuzzy?) thinking seems to be that they can avoid the actions of the NY AG's office with this. I doubt that's possible. There's also the very real question about whether the bankruptcy filing is done in good faith, which is an important element in such proceedings.

Several actions in the last few weeks have clouded the issue further.

David Dell’Aquila, a long-time major donor to the NRA, filed a class-action lawsuit alleging that the organization fraudulently solicited donations which it then used for extravagant expenditures for the principles (LaPierre and others at the top).

Just this week NRA director Phillip Journey, a judge in Kansas, filed a motion with the bankruptcy court seeking that an examiner be appointed. This examiner could be entrusted with enormous power to fire anyone at the NRA, dissolve contracts, and otherwise manage the organization. This is, as I understand it, before a bankruptcy trustee takes control.

I have known Phil Journey for decades. He's a straight shooter, competitor, firearms instructor, and now it appears that he has had enough. He was on the NRA board in the 1990's and was re-elected to the board within the last year. At that time, I asked if he was going to help fire WLP. He said that he just wanted to see what was going on. Naturally, I reacted that we all know what's going on, but Phil was calm. Just what you would want in a judge, I guess.

Now that he has had a look behind the curtain, and (he says) the board was not informed about the bankruptcy filing until it was done (in apparent violation of the bylaws), he has gone way out on a limb, hiring a major bankruptcy law firm in Texas, and is trying to save the NRA by separating the actions of the "hired help" from the organization, itself.

You can read more about the bankruptcy case at HERE.

Bottom line is that the NRA could actually not be here in a few months. I hope that doesn't happen because we need the NRA. Sure, it has a lot of faults, but it does so many good things, and not just in the Second Amendment fight, that we all would suffer if it fails due to the considerable efforts of the gun-ban industry aided by the outrageous actions of WLP and his cronies over a period of decades.

In short, I want to save the NRA. I think that might be possible (no guarantees). I like what Phil Journey is doing.

Many NRA members have stopped donating, and many more are not renewing their memberships. That's understandable. Who wants to donate to Wayne's clothing budget (reportedly more than quarter of a million dollars), his private jet trips, vacations on super yachts, and oh so much more? Not me, for sure.

Several NRA directors have resigned, as has the treasurer. For those who currently sit on the board, I say to get off your butts and make something happen. Stop listening to the insane reassurances of WLP and his lawyer, Bill Brewer, who both are making millions upon millions of dollars as long as you let them.

Fire Wayne or resign. As a director, you have no other use.

What can each of us do?  Stay informed. The NRA keeps sending out nonsense, pretending that it is the victim, and asking for donations. Ignore those self-serving pleadings.

Join the Second Amendment Foundation (www.saf.org). A life membership there is inexpensive.

Join your state gun rights group but be careful. There are new state groups popping up which have never accomplished anything. They know people are looking for alternatives to the NRA, and they are quick to take your money. Do your research.  Find a group that has been around for more than five years and that has a track record in state legislation.

I will be covering this weekly on the radio, so you can tune in or listen as a podcast.  You can find the Gun Talk podcasts wherever you get podcasts.

Yes, we are all frustrated. Yes, we rightly feel betrayed by WLP and the sycophants around him. That doesn't mean we give up. We keep fighting.

The Biden Administration is meeting with the gun-ban lobby and it will be putting forth a number of gun control measures. This is no time to get discouraged.

As I have said for decades, this fight to protect the Second Amendment will never end. We can never tire. We simply must win.  To lose the right to keep and bear arms is to lose, in large measure, much of what I see as the American experience.~ Tom