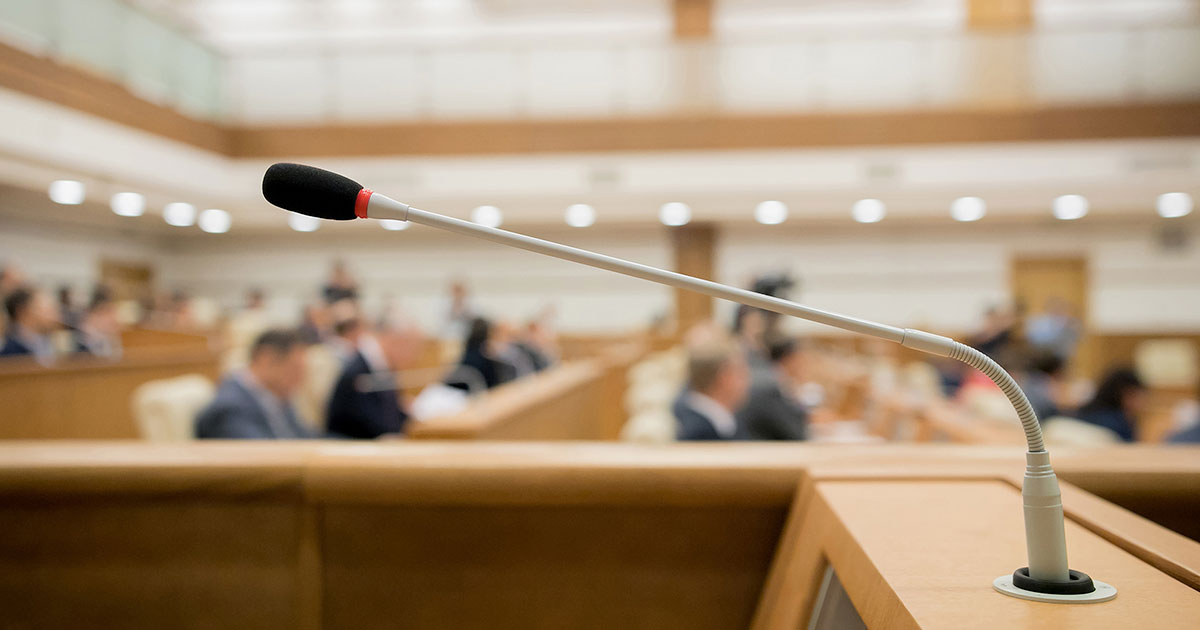 What local gun laws would anti-gun activists like to impose if they had the chance? We’re getting a peek at one wish list in Boulder, Colorado, where city council members have given the thumbs up to a sweeping package of local gun control ordinances that the City Attorney has been working on since last year, when the state removed the firearms preemption law that had been in place for decades and allowed localities to begin imposing their own gun control measures that are more restrictive than state law.

That move was partly in response to the shooting a King Soopers grocery store in Boulder last year that took place a few weeks after the city’s ban on so-called assault weapons had been struck down by a state court as a violation of the firearm preemption laws, and yes, a brand new gun ban is part of the package that got a green light from an overwhelming number of city council members...