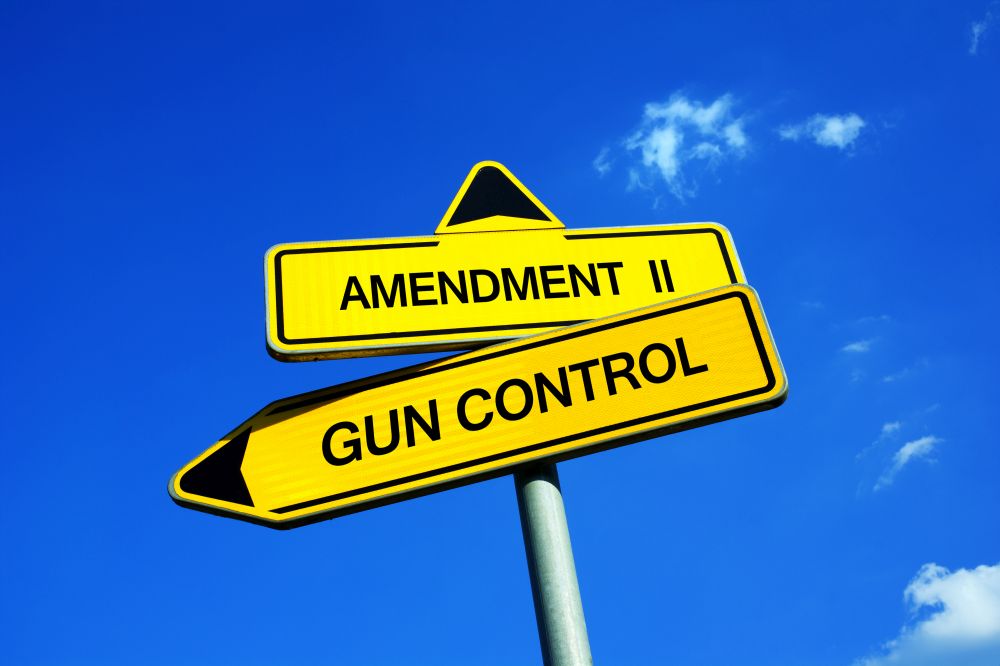 The heat from the gun control advocates has maintained an unrelenting speed. The gun owners continue to endure and overcome, but the hits keep coming. Our country’s leadership, term used loosely, recently released its model state gun confiscation order legislation. Like many of the other comments, I echo their sentiments. This one, for me, doesn’t hold much water. Continue reading for a detailed look in this ridiculous plan. ~ KJ

In May, Attorney General Merrick Garland told lawmakers that the Department of Justice’s civil rights work was “critical to protecting the American dream.” Since then DOJ has made clear that Garland’s selective definition of “civil rights” has no room for the Second Amendment or even basic due process under the law. Moreover, contrary to recent messaging, Garland and the DOJ appears to support an increase in civilian-police confrontations – so long as the civilian involved is not actually suspected of having committed any crime.

On June 7, the DOJ released model state gun confiscation order legislation – sometimes referred to as “extreme risk protection order, ”“gun violence restraining order,” or “red flag” legislation. Regardless of the marketing, such laws empower the government to extinguish a person’s Second Amendment rights and confiscate their firearms without due process. Those subject to these orders are stripped of their rights without being convicted ofany crime. By releasing this model language, the Biden administration has endorsed these unconstitutional measures.

Section 1 of the Fourteenth Amendment to the U.S. Constitution provides that no state shall “deprive any person of life, liberty, or property, without due process of law.” In District of Columbia v. Heller (2008),the U.S. Supreme Court determined that the Second Amendment protects an individual right to keep and bear arms; in the Fourteenth Amendment context, a liberty. A respondent’s firearms are, of course, their property

The Biden gun confiscation order language provides that a,

court shall issue an emergency ex parte extreme risk protection order upon submission of an application by a petitioner, supported by an affidavit or sworn oral statement of the petitioner or other witness, that provides specific facts establishing probable cause that the respondent’s possession or receipt of a firearm will pose a [significant danger/extreme risk/other appropriate standard established by state law] of personal injury o rdeath to the respondent or another person.

An ex parte hearing takes place without notice to respondents and without their ability to participate in the proceedings. The court is only presented the statements of the individual petitioning to strip the respondent of their rights. There is no opportunity for the respondent to challenge the veracity of the petitioner’s statements. This one-sided procedure is ripe for abuse.

The Biden administration proposes a “probable cause” evidentiary standard for the ex parte gun confiscation order procedure. This means that the petitioner need not establish proof that the respondent poses a “risk” in order for the court to issue a confiscation order.

Moreover, a “probable cause” standard makes no sense in this context. In order to make an arrest or acquire a search warrant, police need to cite specific facts that establish probable cause that a crime has been committed. Crimes, of course, have specific elements. In the Biden gun confiscation order context, no crime has been alleged. Vague claims about a person’s strange but lawful behavior giving rise to “probable cause” of “risk” is a ridiculous perversion of the long-established legal process.