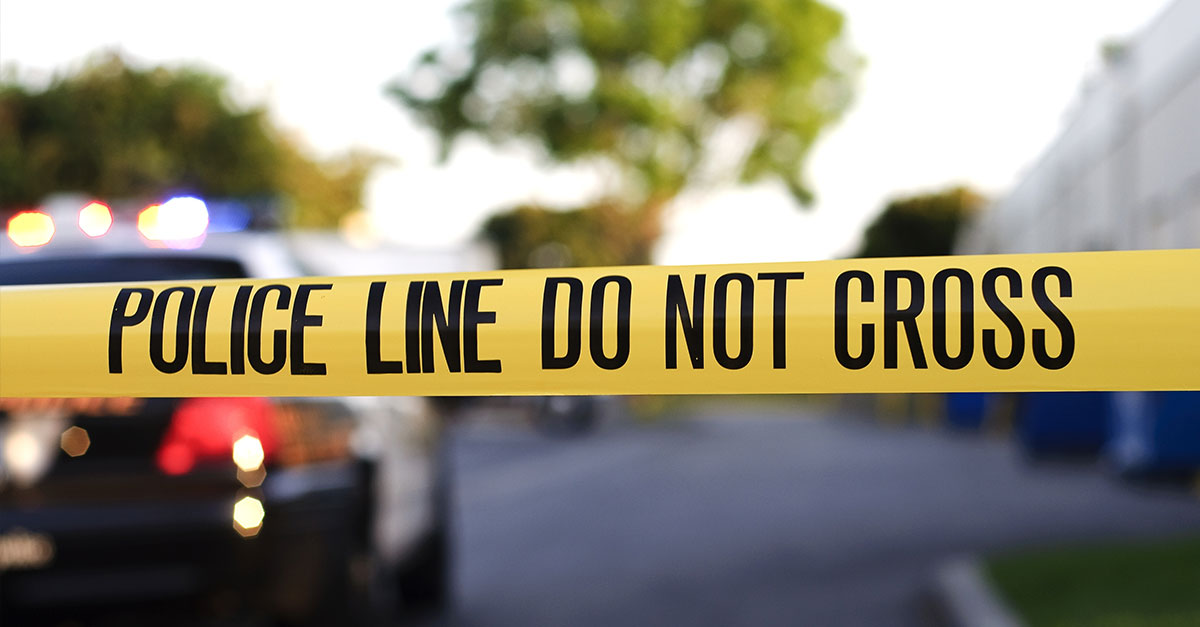 A legally armed bystander stopped a 16-year-old suspect after a fight broke out at a Pennsylvania mall. Law enforcement said that a 16-year-old started firing multiple rounds after he was in a fight with another person. Multiple individuals were then involved in a struggle for the weapon and the teen shot one person.

Police say a legally armed bystander engaged the people fighting over the firearm and shot the suspect - causing him to fall down.

Hana Ali, a store owner in the mall, said that she thinks the bystander's actions made all the difference. She feared that the suspect might have continued shooting had the bystander not stopped the fight.

“I think that helped a lot. He is a good person, I think. I don’t know what he did before, but at that moment, he is the one that should be - he is a hero,” she said.

Police say three men and one woman, including the teenage suspect, were treated for gunshot wounds. Two women were also injured leaving the mall. None of the injuries were considered life-threatening.

The suspect was hospitalized and is in police custody. Police say formal charges against him are pending.

The armed bystander was interviewed and released at the scene. The district attorney will determine if their actions were lawful and justified.

The investigation into the shooting is ongoing.