Approaching Midterms - What Kind of Government Do We Have? 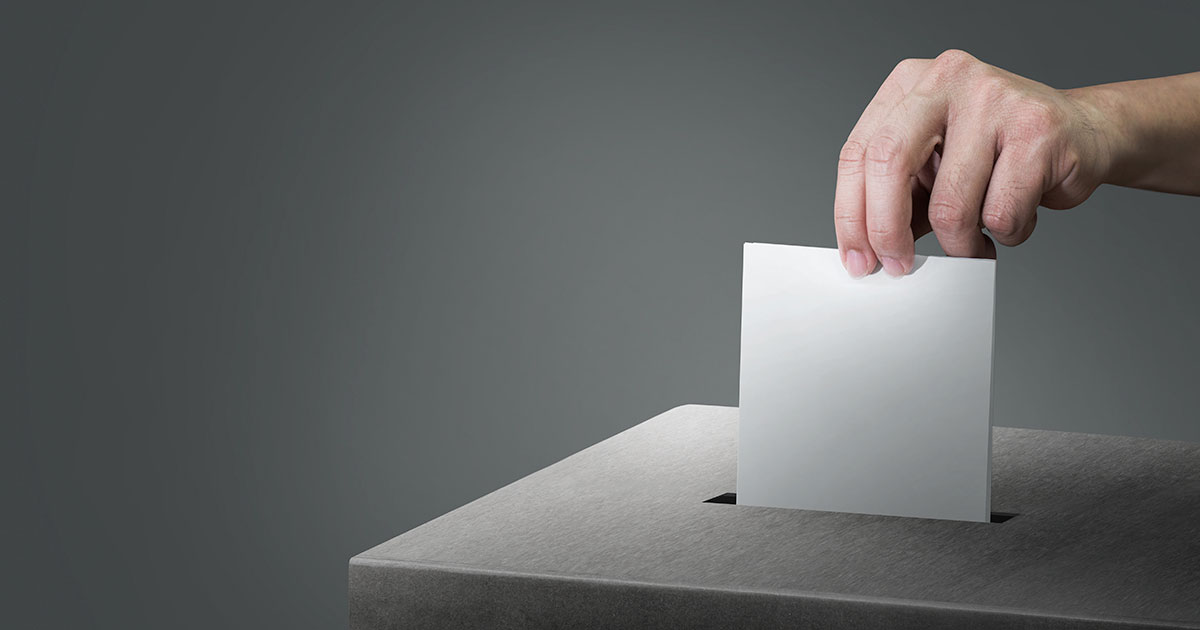 The Nov. 8 midterm elections are vital for our nation, and this year they offer us unique opportunities when we vote.

Being a baby boomer, I received detailed lessons in civics and government at junior and senior high school. And yes, I read and studied the Declaration of Independence and the U.S. Constitution.

Nowadays, civics instruction is lacking, being replaced by liberal and woke teachings, with critical race theory thrown in as well. I’d like to offer Gun Talk readers a quick summary of where we now are in America.

Also, ask yourself why or why not you trust our government. Understanding government is vital to seeing how it affects our Second-Amendment rights, including firearms ownership and use.

For starters, let’s look at 10 kinds of government worldwide. That list includes:

Democracy is a form of government that allows the people to choose leadership. The primary goal is to govern through fair representation and prevent abuses of power. Supposedly, that’s what we have in the USA.

Communism is a centralized form of government led by a single party that is often authoritarian in its rule, as in the Soviet Union and China.

Oligarchies are governments in which a collection of individuals rules over a nation. The government that ruled South Africa from 1948 to 1991 was a racially constructed oligarchy.

Aristocracy originated in ancient Greece and is a government form in which a small, elite ruling class — the aristocrats — have power over those in lower socioeconomic strata.

Monarchy is a power system that appoints a person as head of state for life or until abdication. Authority traditionally passes down through a succession line related to one's bloodline and birth order within the ruling royal family, often limited by gender. The United Kingdom is an example.

Theocracy refers to a form of government in which a specific religious ideology determines the leadership, laws, and customs. Iran is perhaps the most important and powerful theocratic state in the world today.

Colonialism is a form of government in which a nation extends its sovereignty over other territories. One of the most familiar cases is the thirteen colonies, established after North America's colonization by Britain beginning in 1587 and later founded as the United States of America.

A military dictatorship is a nation ruled by a single authority with absolute power and no democratic process. There are about 50 nations in the world with a dictator. Thailand is an example.

Totalitarianism is an authoritarian form of government in which the ruling party recognizes no limitations whatsoever on its power, including in its citizens' lives or rights.

North Korea is an example, and this form often holds power and maintains authority through widespread surveillance, control over mass media, intimidating demonstrations of paramilitary or police power, and suppression of protest, activism or political opposition.

In theory, in America we have learned we have a democracy, but is that the case now? By definition, the primary goal is to govern through fair representation and prevent abuses of power.

Some questions to consider for the midterms might be:  Are you fairly represented today? Do you see abuses of power?

For an expanded view of totalitarianism and its warning signs, look at an interesting article “America is becoming a totalitarian state” that provides more details.

History has shown firearms confiscation is a totalitarian step. Disarming citizens means they cannot fight back. A look at Turkey in 1911, the Soviet Union in 1929, China in 1935, Germany in 1938 with the Holocaust, and other countries in Africa, South America and Southeast Asia confirms exterminating large blocks of disarmed people.

A good question to pose for Gun Talk readers might be: Are we seeing hints of totalitarianism with the renewed push to restrict firearms and free speech?

Also interesting is a majority of Americans (64%) believe political violence in the U.S. will increase and that the country will be less of a democracy (54%) for future generations than it is now, a new CBS News poll on Aug 29-31 found.

Additionally, the New York Times reported that some Congressional actions show that politicians put their own interests above the public’s or the country’s. That, in turn, helps fuel Americans’ distrust of their government. Congress in particular consistently scores poorly in surveys about confidence in institutions.

And adding to that: “The most recent Gallup poll found that 60% of American adults had little or no faith in the federal government – the highest level of dissatisfaction since the survey was launched in 1972.” Are you among that 60%? I am.

One way to safeguard our rights is to question what our “government” on all levels is doing to America. If you don’t like it and do not trust the government we have, vote for change.

The November 2022 American Rifleman had several articles on the importance of the Nov. 8 midterms.

One titled “The Future of Our Rights Depends on Your Vote” quoted an Aug. 25 speech by Pres. Biden in which he said, “If we can elect two more senators, we keep the House—and Democrats, we’re going to get a lot of unfinished business we’re going to get done…we’ll ban assault weapons.”

H.R. 1808 - Assault Weapons Ban of 2022 that the House passed on July 29, 2022 loosely defines an “assault weapon” as any semi-automatic weapon (pistol, rifle, or shotgun), with nearly any modern features. Magazine capacities are regulated under HR 1808 as well, and are called “large capacity ammunition feeding devices.” This is the firearms bill the Senate could consider after the midterms.

As Nov. 8 approaches, think about what form of government we have and need. Also consider how your vote for or against pro-firearms candidates can determine support of the Second Amendment and our gun rights.