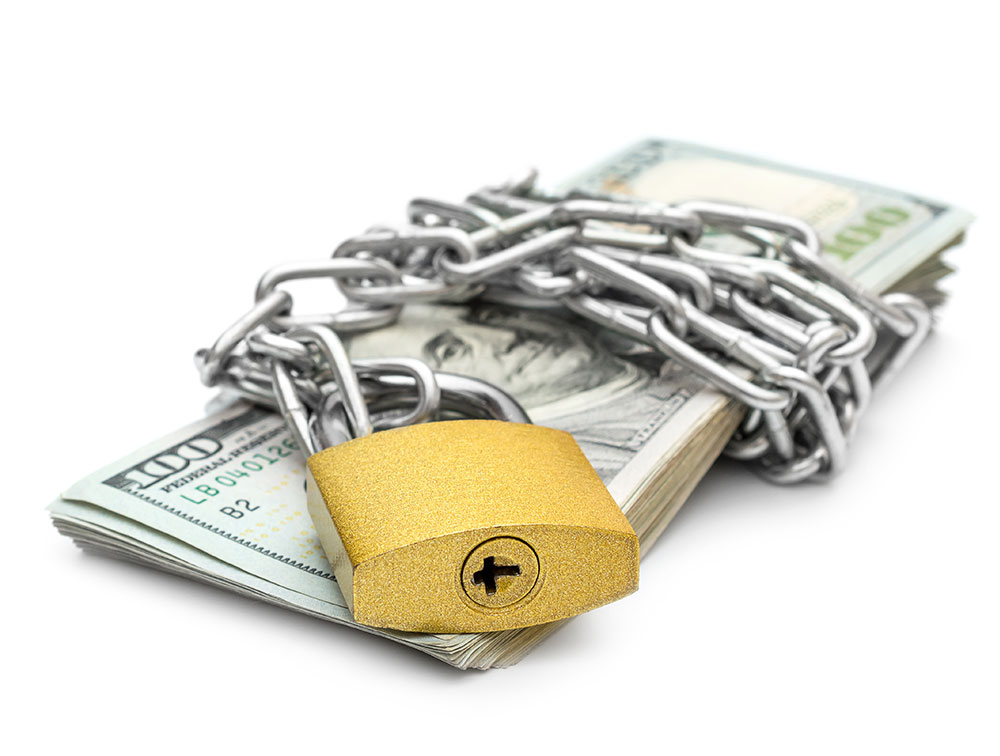 These days it’s more difficult to distinguish between friend and foe when it comes to organizations. In our daily lives, we are bombarded by ads from companies that want our money. We’ve got an organization on our side that helps differentiate to make our lives easier. ~ KJ

Shake Shack, the Los Angeles Clippers and Insight Partners have all been added to the “Don’t Feed Them” list of anti-gun-rights businesses by the Citizens Committee for the Right to Keep and Bear Arms.

“When we launched this project,” recalled CCRKBA Chairman Alan Gottlieb, “we promised our members and supporters there would be occasional updates, and we keep our promises.”

CCRKBA’s “Don’t Feed the Gun Prohibitionists” project has developed a list of businesses and CEOs who have been supporting groups and efforts that push new legislation designed to impair the rights of law-abiding firearms owners. The current roster lists some 200 businesses and their CEOs.

The L.A. Clippers made the list because the wife of billionaire owner Steve Ballmer is listed on the SEC website as donating a staggering $3.5 million to the Everytown for Gun Safety Super Pac, Gottlieb said. The Ballmers have supported gun control measures in Washington state over the past few years, he added.

According to FEC records, well-known restaurateur, entrepreneur and Shake Shack founder Danny Meyer donated $5,000 to the Gifford's gun control group earlier this year. Currently, there are 275 Shake Shack brick and mortar locations globally, including 168 in the U.S.

Venture capitalist Jeff Horing is also active in gun control politics. The CEO and co-founder of Insight Partners donated thousands of dollars to Everytown for Gun Safety. His private equity firm has raised over $30 billion in seeding a list of notable innovative tech entities.

“People can spend their money wherever they choose,” Gottlieb said. “Our purpose is to educate the public about businesses, and business owners, who use their money to support causes that erode the constitutional rights of millions of American citizens who also happen to be consumers of their products. We think that’s something our members and supporters across the country need to know so they can make spending decisions that don’t come back to hurt them.”

With more than 650,000 members and supporters nationwide, the Citizens Committee for the Right to Keep and Bear Arms (www.ccrkba.org) is one of the nation's premier gun rights organizations. As a non-profit organization, the Citizens Committee is dedicated to preserving firearms freedoms through active lobbying of elected officials and facilitating grass-roots organization of gun rights activists in local communities throughout the United States.