Lt. Col. Allen West's Letter to NRA Board of Directors 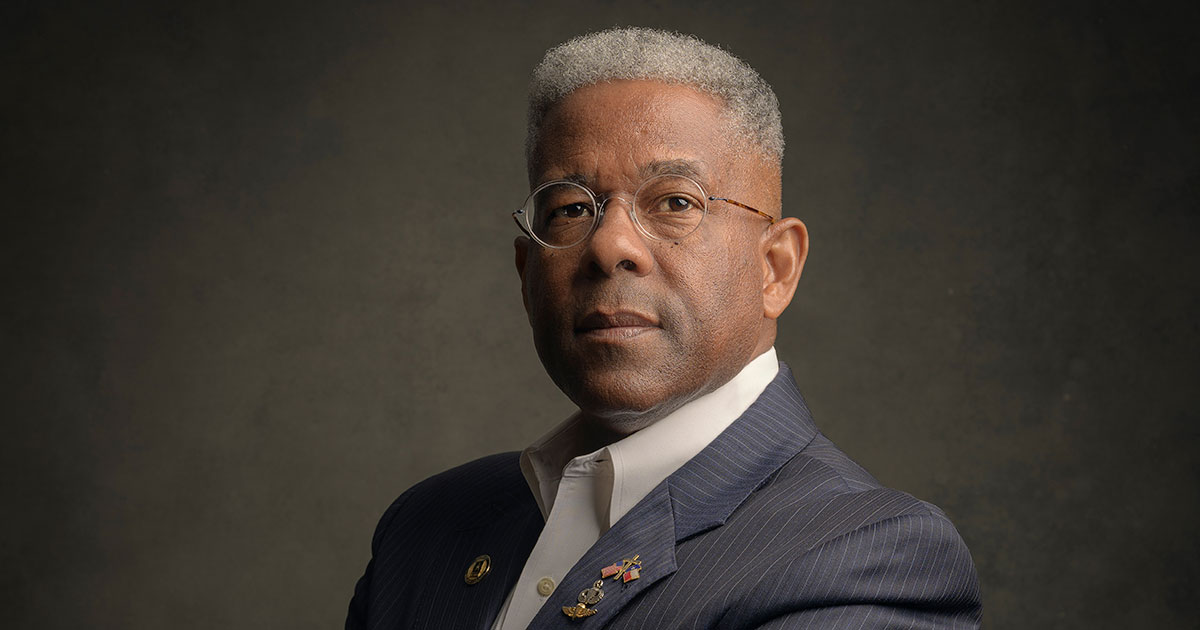 Houston, TX.—May 9, 2022— To the Board of Directors of the National Rifle Association:

There really is little need to introduce myself since I serve on the NRA Board from 2016-2021. It was a true honor to be selected by the membership of the nation's oldest civil rights organization by way of petition and then reelection. My resignation from the board was due to what I witnessed as a lack of resolve to reform the organization in the face of quite serious, and substantiated, allegations of financial impropriety. As a career military officer, we are taught servant leadership and the Commander is the least important entity in any unit. It is the Soldier, Sailor, Airman, Marine who is most important, vital, and in the case of the NRA, the NRA members are the reason the organization exists!

I have answered the call to run for Executive Vice President of the NRA for only one reason; to serve the members and restore the trust and confidence of the membership in the organization. I am not running against anyone, which is an absurd supposition. I am running for the preservation of the NRA and the restoration of its honor, integrity, and character. My objective is simple, a return to our core competencies of marksmanship training and programs along with protection of our Second Amendment rights. During my time on the NRA board, several Board of Directors requested my participation to assist in raising funds locally via Friends of the NRA dinners and other events; and I did. I was honored to stand on the stage in Atlanta Georgia, my hometown, and express the intricate relationship of the NRA to the civil rights movement. It was also an esteemed honor to recite the story of another Soldier, Otis McDonald, and present his Family the Roy Innis Leadership Award before the gathered members of the NRA in Indianapolis.

America is facing an extremist agenda and a formidable domestic threat (not from a foreign enemy) but rather the progressive socialist/Marxist/left wing groups that are intent on undermining the United States. There is one organization that can stand as a bulwark against this ideological enemy of individual liberty, freedom, and rights...that is the National Rifle Association! My oath to the Constitution of the United States of America is to support and defend it against all enemies, foreign, and domestic. I have always honored my oath and will continue as the EVP of the NRA. I am humbly asking for your vote as the next Executive Vice President of the NRA. We can rebuild the confidence of the members who have faithfully supported the NRA for over 150 years.

Lieutenant Colonel (US Army, Ret) Allen West is the Executive Director of the American Constitutional Conservative Rights Union and the ACRU Action Fund. He is a constitutional conservative, combat veteran, and former member of the US Congress. During his 22-year career in the U.S. Army, Lt. Col. West served in several combat zones and received many honors, including a Bronze Star, three Meritorious Service Medals, three Army Commendation Medals, one with valor device, and a Valorous Unit Award. In 1993, he was named the US Army ROTC Instructor of the Year. He is also a former commissioned officer in the Texas State Guard. West was elected to the United States Congress representing Florida's 22d District. As a member of the 112th Congress, West sat on the Small Business and Armed Services Committees.

In July of 2020, Col. West was elected Chairman of the Republican Party of Texas by an overwhelming majority of State delegates. He is a legacy life member of the Veterans of Foreign Wars, a life member of the American Legion, a life member of the Association of the United States Army, the Society of the First Infantry Division, the 4th Infantry Division, and the 101st Airborne Division. He is a Patriot Life Member (Benefactor) of the National Rifle Association, and former Board Member and Life Member (Benefactor) of the Texas Rifle Association. West is an inductee into the University of Tennessee Army ROTC Hall of Fame.

Lt. Col. West is the author of three books" Guardian of the Republic: An American Ronin's Journey to Family, Faith, and Freedom; Hold Texas, Hold the Nation: Victory or Death; and We Can Overcome: An American Black Conservative Manifesto.