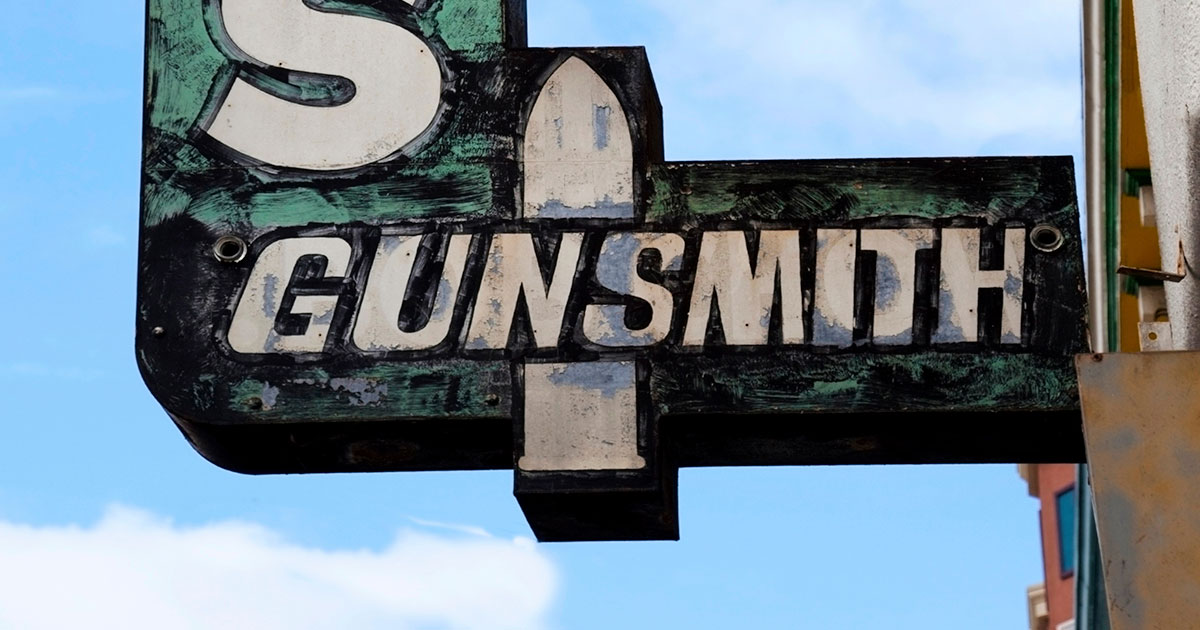 A man walks into a gunsmith's shop.

Stop me if you have heard this one. ;)

I went to a rifle builder yesterday to see what interesting thing might be done with my old Remington Model 700 BDL, left-handed, .30-06. Wood stock. Iron sights. Wearing a fixed 6X scope. I had an HS Precision stock I had bought off Gun Broker and had looked at barrels online. As with everything else, availability is limited, and delivery might be months. But it was worth a conversation.

After weighing my stock, looking at a medium sporter barrel he had taken off another 700, I'm still thinking weight.

Jim (gunsmith) starts rummaging around in the "archives" every longtime smith has. He asks if I know about the 700 Mountain Rifle. One of the best-looking bolt actions ever made, I say.

He pulls out a stainless Mountain Rile barrel he pulled from a brand-new rifle when the customer wanted a different/better/whatever barrel. Unfired. I liked the skinny contour, even knowing it will heat up after a few shots. But when we laid it in the HS stock it looked like a stick of spaghetti in the Erie Canal.  Ugly. Hmmm.

The skinny barrel was chambered in .270 Winchester.

Jim disappeared behind a rack of parts, and I could hear him pulling out things, then putting them back. He walked back with something in his hands and said, "You must have prayed right this morning." He had found a synthetic stock. Left-handed. Long action Remington 700. It's a "blown stock," he said. Not as rigid as the HS. Not going to be as accurate. He'll glass bed it. But it's nearly a half-pound lighter than the "better" stock. It also has a narrow barrel channel, and the skinny barrel fit perfectly!

He started offering warnings. The barrel is thin, so it will heat up. Yeah, I said. And the stock is going to be more flexible, which doesn't help. But I assured him that I understood this was going to be a three-shot rifle. After that, the bullet impact would wander as the barrel heated up. That's okay. It's a hunting rifle.

"Want me to true up the action," he asked, looking skeptical.

The only time I hunted with a .270 Winchester was when I was in my teens, using a borrowed rifle. The first shot I fired with it was on a deer. Shooting out of an elevated stand on a food plot in Louisiana, it did the job at 280 yards. I don't know the load, the bullet, or remember the rifle. It was handed to me minutes before the hunt. I do remember that it worked just fine.

So, now I'll have a .270 Winchester. I owned one for a short time -- a "boat paddle" Ruger M77. It was right-handed, and I traded it to a guy who wanted it more than I did. I never took it hunting.

Yes, this is kind of goofy. Then again, this 97-year-old cartridge (introduced in 1925) still delivers impressive performance, even when compared with today's fast-twist, high BC, whiz kids of the ballistic world. At 500 yards, it's within two inches of the 6.5 Creedmoor in drop and drift. That's farther than I'll shoot a deer, anyway.

Dad had a .270 he loved. A Remington 700 with a pencil-thin barrel and a Lee Six-Chet Brown synthetic stock. It was a real lightweight. After the third shot its bullets staggered around the target like a Bourbon Street drunk.

He never needed a fourth shot. Or a third. And very rarely a second shot. Well, there was that B&C eligible desert bighorn at something around 450 yards. First shot was so low it didn't spook the ram. Second shot, holding to see daylight above the back, was money. (He never entered the ram for the book. I had it measured. It goes in easily. I didn't enter it, either.)

My buddy, Dan, said he was told by an old-timer that God created the .270 Winchester so that there wouldn't be an over population of deer. I kind of like that.

A parts gun from the dusty back shelves. No pedigree at all. A mutt, if you will. Then again, there's something loveable about a mutt.

I'll let you know how it turns out. ~ Tom