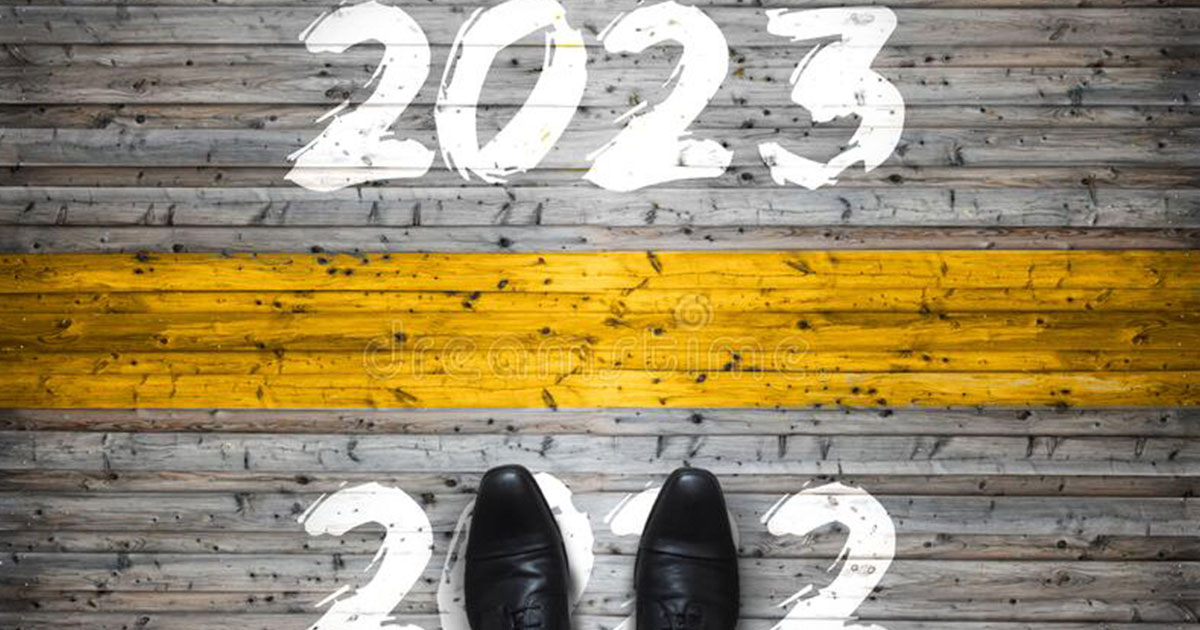 Being optimistic about a new year should be the norm, but I am not sure 2023 will be that for gun owners.

In my Dec. 7 article on “Is Biden’s Gun Ban The Left’s Impossible Dream?” I wrote about Second Amendment support from members of my Arkansas Republican Congressional delegation.

I now regret congratulating my Congressional members in that article. On Dec. 21, both of my U.S. senators joined the 18 Republican In Name Only (RINOs) who voted for the Consolidated Appropriations Act of 2023, which is made up of 12 appropriations bills.

On Dec. 23, my U.S. House representative joined with nine RINOs to approve that massive $1.7 trillion “Omnibus Bill” that is laden with pork funding for pet projects and for entitlements.  This bill adds to the list of liberal-driven spending bills Congress has approved this year under the Biden administration.

Additionally, the 4,155 page bill contains 12 anti-Second Amendment items. Biden signed the bill while vacationing on St. Croix in the US Virgin Islands. The bill was flown to him for signing, the White House said.

Gun Owners of America jumped on the bill’s passage with:

“It is an outrage that any legislator sworn to uphold the Constitution and the Second Amendment would even consider passing a 4,155-page $1.7 trillion appropriations bill with so many gun-control provisions,” the statement reads. “Our Founding Fathers would be ashamed.”

“Gun Owners of America strongly objects to the Senate amendment in the nature of a substitute to HR 2617 because it is infested with Second Amendment infringements,” the group wrote in a statement released on Dec. 21. The statement lists 12 provisions GOA claims will advance the Biden administration’s gun-control agenda and infringe on Americans’ Second Amendment rights through gun confiscation.

After the bill’s passage, I wrote to my Congressional delegates, saying:

“I have been a loyal supporter of Republicans and you, but your vote for the pork-laden Omnibus Bill finally convinced me you are a RINO. I can no longer support you. You and the Republican Party have departed from Conservative values and seem to endorse throwing away taxpayer dollars along with donations.

Apparently, you failed to see (or chose not to see) how the Democrats plugged this travesty of a tax burden for Americans with such a woke and liberal agenda and funding for worthless endeavors.

And so glad the "border security" funding will be overseas, instead of in the USA.

Also glad you voted for the Michelle Obama Trail funding too. I hope you plan the opportunity to take a hike. And do not forget to enjoy your pay increase as well. And did you see the twelve 2nd Amendment infringements in this bill? I sure did. And you say you support the Constitution and the Bill of Rights. Not the case, is it?

It indeed is sad that as an elected official, you agreed to exercise and demand "fiscal responsibility" when you took office. Instead, you chose to join the Democrats in their year-end spending spree from which American taxpayers never will recover.

It is no wonder the Nov. 8 midterms proved Republicans have less faith in the party and our co-called "representatives" in Congress. You have forever lost my support for you and probably the Republican Party as well.”

So far, I have yet to receive a response from any of my Congressmen, nor do I expect to.

Fortunately, others share my sentiments as well. Missouri Sen. Josh Hawley said, “We need a change in direction in the Senate GOP.” To that I would add that we need change in the House GOP and overall Republican leadership.

With anti-Second Amendment sentiments in Congress and numerous states, my optimism for a new year dimmed. One bright light however is that on Jan. 1, 2023, Alabama became the 25th state to allow permitless-carry. At least there is progress in some state legislatures.

I’ve always maintained the importance of cultivating one’s legislators. Praising them for a job well done is important. Our responsibility also is to hold them accountable for outcomes when we do not agree.

Gun owners must stay engaged. Be ready for a rough ride in 2023, making it more difficult to Stay safe, be prepared. ~ Mike