Sometimes, Pressure on Congress Can Help 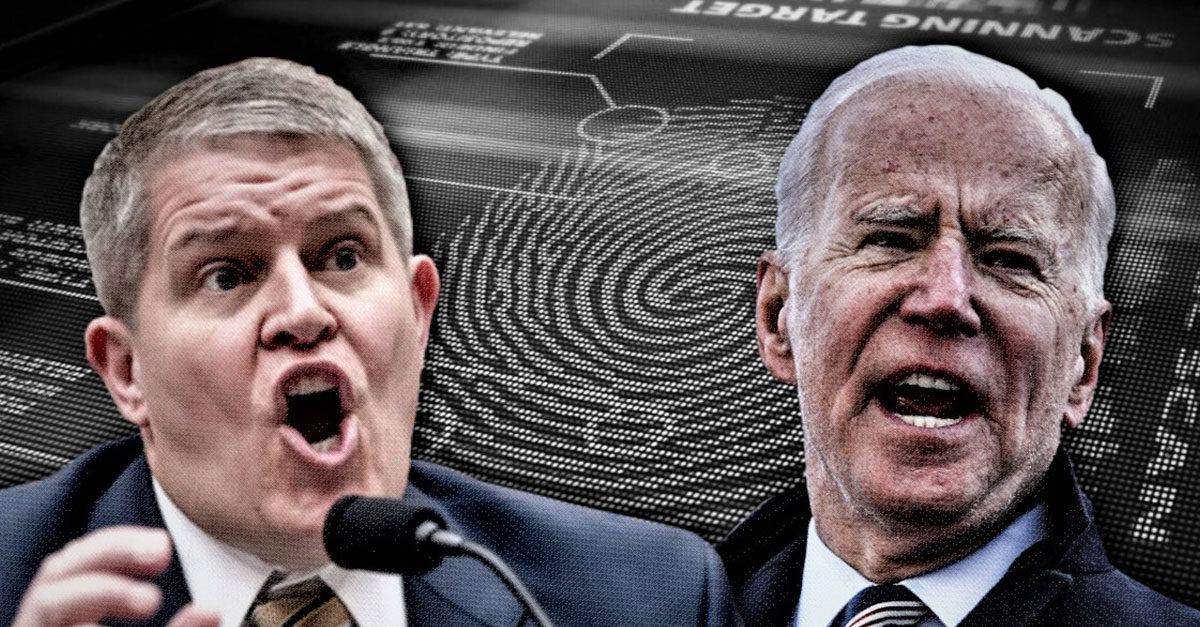 At the end of July, following my earlier correspondence with him, I received a note from my Arkansas U.S. Senator John Boozman. He wrote:

“President Joe Biden has nominated David Chipman to serve as Director of the Bureau of Alcohol, Tobacco, Firearms and Explosives (ATF). I believe he is unfit to lead the bureau and will vote against his confirmation.

Chipman has not proven that he supports the Second Amendment, and in fact his record exhibits the opposite. Given the ongoing efforts around the country to implement unfair and unconstitutional gun control laws, I believe the head of the ATF should have a solid understanding and be a strong advocate for the Second Amendment.

Chipman has a deeply flawed interpretation of our individual right to keep and bear arms. He worked for the ATF for almost 25 years. After serving in supervisory roles in Michigan and Washington, D.C. he retired in 2012. He has since become a senior policy advisor at Giffords, a gun control group that advocates for stricter firearms laws. Chipman’s nomination is another clear signal from the president that gun control measures remain a key priority on the administration’s agenda.

Chipman has even shown his contempt and disdain for legal gun buyers, equating the rise in the purchase of guns during the pandemic to preparing for a zombie attack, ‘…the people who hoarded guns might decide six months from now—once they see no zombies around but they’ve run out of tuna and beef jerky—that they need the money to buy food.’

Openly mocking lawful gun owners for exercising their constitutional right is troubling for anyone, but coming from the person nominated to lead the ATF it is downright disturbing and unacceptable,” Sen Boozman wrote.

I’ve written and called my district’s Congressmen, including Boozman, since becoming an Arkansas resident in 2015. I do so regularly on Second Amendment issues and the Chipman nomination in particular. The usual response is a noncommittal reply no doubt crafted by a legislative aide.

This note from my Republican senator smacks of a bit more credibility and enthusiasm. Boozman added, “That’s why I feel it is more important than ever to continue my strong and vocal support for our Second Amendment right and forcefully oppose his nomination.

I’ve long been a champion of this fundamental right. As a member of the Second Amendment Task Force, I have been a constant advocate of efforts to protect and enhance the ability of law-abiding citizens to own firearms. I’ve fought to protect this founding principle by pushing back on the Biden administration’s policies and nominees that threaten to erode it, as well as by supporting legislation to defend it. Here are some of the highlights from this Congress:


Arkansans and Americans across our country understand the need to uphold and protect the Second Amendment. They are right, and I will continue that fight in the Senate,” Boozman concluded.

Additionally, some members of the U.S. House of Representatives are considering a resolution to impeach Chipman even before a Senate confirmation vote.

CNN reported the end of July that “The White House and Democratic Senate leaders are trying to salvage President Joe Biden's pick to lead the Bureau of Alcohol, Tobacco, Firearms and Explosives, but it's not clear whether enough senators will get behind a nominee who has faced intense opposition from gun rights activists.”

In my July 20 Gun Talk article on “Accountability and Responsibility,” I questioned the Chipman nomination as being irresponsible to U.S. citizens, the U.S. Constitution and to the Second Amendment. Arkansas generally is pro-Second Amendment and a Constitutional-carry state, key reasons I chose to live here.

Although there is not another Chipman hearing date set, there now seems to be more opposition to proceed to a vote. In another update:

“Joe Biden’s pick to head up the ATF also spent almost three years at the company ShotSpotter, where he was in charge of North American sales of the product that supposedly helps track and trace the sound of gunfire.

As it turns out, however, a new report from the city of Chicago’s Office of Inspector General has found that the technology “rarely leads Chicago Police Department (CPD) officers to evidence of gun-related crimes and is used to justify overpolicing in the primarily Black and brown communities” where they’ve been put in place,” the update said.

Now Americans face the Biden administration’s and the Department of Justice’s halt of imported Russian ammo and firearms effective Sept. 7 to impose economic sanctions. Just another way to restrict our firearms ownership and use, and Russian President Putin, along with other nations, certainly will welcome the further disarming of America.

I have noted in Gun Talk articles I have little faith in our government, and even less now with August’s events in Afghanistan.

However, with Boozman’s pronounced stance on Chipman’s nomination, I have renewed resolve to support and contact my elected officials support our efforts to Stay safe, be prepared. For our republic, please do the same. ~ Mike