So How Reliable is 'Smart Gun' Technology? 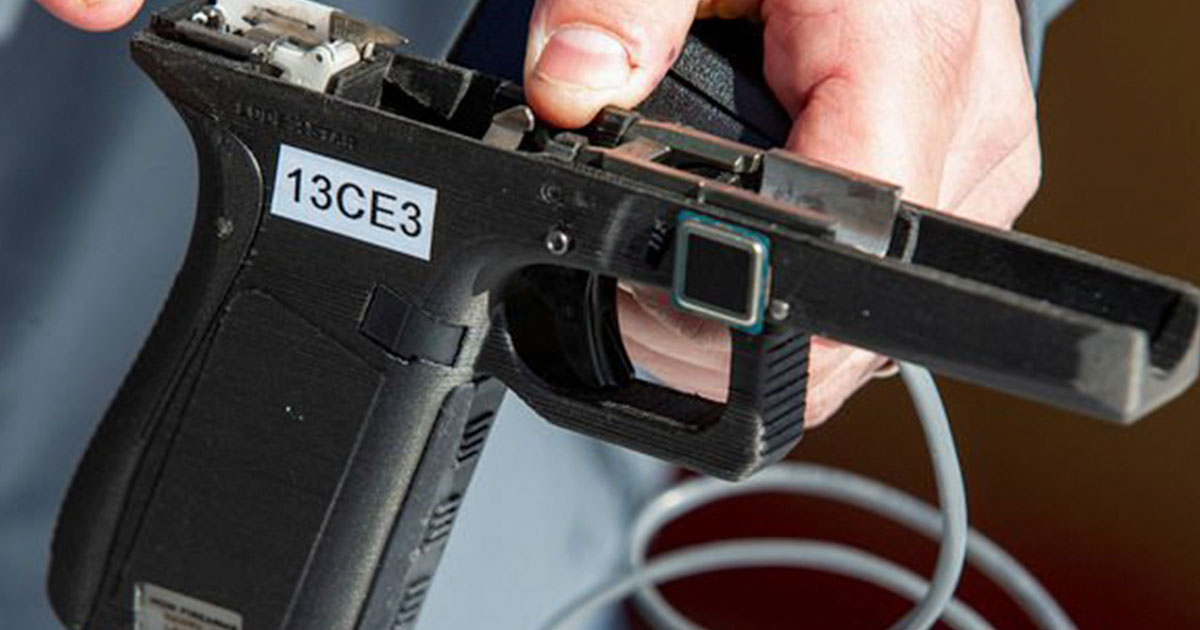 During my 75 years, I’ve seen a lot of technology advances, but I’m still a believer that “technology is great when it works.”

In my Jan. 12 Gun Talk article on “Have ‘Smart Guns’ Finally Arrived?”, I described two such firearms being offered to law enforcement and the public. New information on the LodeStar Works model LS9 9mm pistol mentioned in the article reportedly cast doubt if the technology does work.

The pistol uses electronic technology that supposedly permits only an authorized user to fire the weapons. Some news media reported that apparently in testing during a publicized demonstration, the pistol failed to fire two rounds back to back.

The Truth About Guns reported that failure on Jan. 20 via a television video of the demonstration in Boise, ID, that showed “the range officer says he’s going to fire two rounds.  The first round breaks as expected. Then the RO presses the trigger again and …nothing. And again. No bang. It had become a dead trigger after a single shot. Clearly, in this instance, LodeStar (didn’t) Works.”

An article in Bearing Arms published Jan. 19 points to a variety of problems with firearms offering “smart-gun technology.” Some of those problems include reliability of such technology, cost (about $895 for the LodeStar pistol and $2,195 for the SmartGunz, LLC offering), and how does such technology and potential hacking or failure square with the unpredictability of self defense situations?

In my phone conversation with Gareth Glaser, president and chief executive officer of LodeStar in Radnor, PA, he said what the news media is reporting about the failure to fire is not true. He told me the full video clip of the demonstration unfortunately was “edited” or “cut” and did not show all that happened during the test firing. The demonstration was successful, he added.

“We expected such issues,” he said, and added that he has been inundated with e-mails and phone calls about the adverse publicity regarding the pistol’s technology.

A Jan. 25 Ammoland article titled “Most Recent Smart Gun Fail Illustrates Continuing ‘Journalism’ Fail” provides some additional perspective on the test. The article says, “During a demonstration to shareholders last week, the operator clicks the key pad on the side of the 9mm smart gun,” Philadelphia’s ABC 6 Action News Christie Ileto posted on Twitter.

“Once unlocked, the smart gun is operable,” she wrote.

“To prove her point, she embedded a video from Lodestar demonstrating its gun being test-fired. Thing is, to paraphrase Bill Clinton, it depends upon what the meaning of the word ‘operable’ is,” the article reported.

“The operator clearly confirms he intends to fire ‘two rounds.’ He fires one shot. Enlarging the video to full screen appears to show him squeezing the trigger a second time with no results,” the article continues.

In my e-mail exchange with LodeStar’s Glaser and Jeff Chan of Right to Keep and Bear Arms, more information helps clarify what did happen. Chan questioned the technology as shown in the demonstration and also had been in touch with Glaser. Glaser shared the entire video with Chan and me. While the issue could be interpreted on the video as a technology failure, Glaser explained via e-mail that:
‍

“We fully acknowledge what happened.  All we are saying is that the ‘failure’ during this test was not a failure of our technology, but a problem with the fit of the 3D-printed lower used in the prototype.  This will be corrected as soon as we move to hard tooling/molding.  So the bottom line is we think it is unfair to imply that it was our electronics that failed in the video,” Glaser concluded.

In viewing the video, I saw the failure to fire was obvious, but when the range officer racked the slide and cleared the first spent casing, he successfully did fire two rounds in sequence. Glaser said LodeStar is using 3D-printed materials in prototype design to cut design costs, and that plan does make sense.

To view the video and some comments, go to LodeStar’s website. Scroll down to the bottom of the last page where the phone number of the company appears. On the right side, there are links to Facebook and Instagram. Those links will take you to the video. You may need to enter account information.

Right to Keep and Bear Arms also posted information on the Twitter video with some comments HERE by looking under “list archives” and click on “Browse by month” at 01-2022.

Glaser told me the civilian market will get LodeStar’s emphasis as general law-enforcement adoption of the technology now may be limited. LodeStar also has a facility in Tennessee, where most of the production of the new pistol will take place during the next nine months.

As my Jan. 12 article noted, “smart guns” could be a viable tool for government and antigun entities to “mandate” gun control demanding such technology.

Glaser did comment in the e-mail exchange that: “We are on record as agreeing with your concerns that the government may try to mandate smart guns.  Mandates are a terrible idea and are an obstacle to the development of innovative technology such as ours (e.g., the N.J. Childproof Handgun Law).  We have been outspoken in our objection to them.”

I still stand by my Jan. 12 article’s points that I will continue to rely on conventional and current firearms technology. However, as I originally am from Missouri, “show me” how smart-gun technology works without flaws or mandates if I’m going to Stay safe, be prepared. ~ Mike