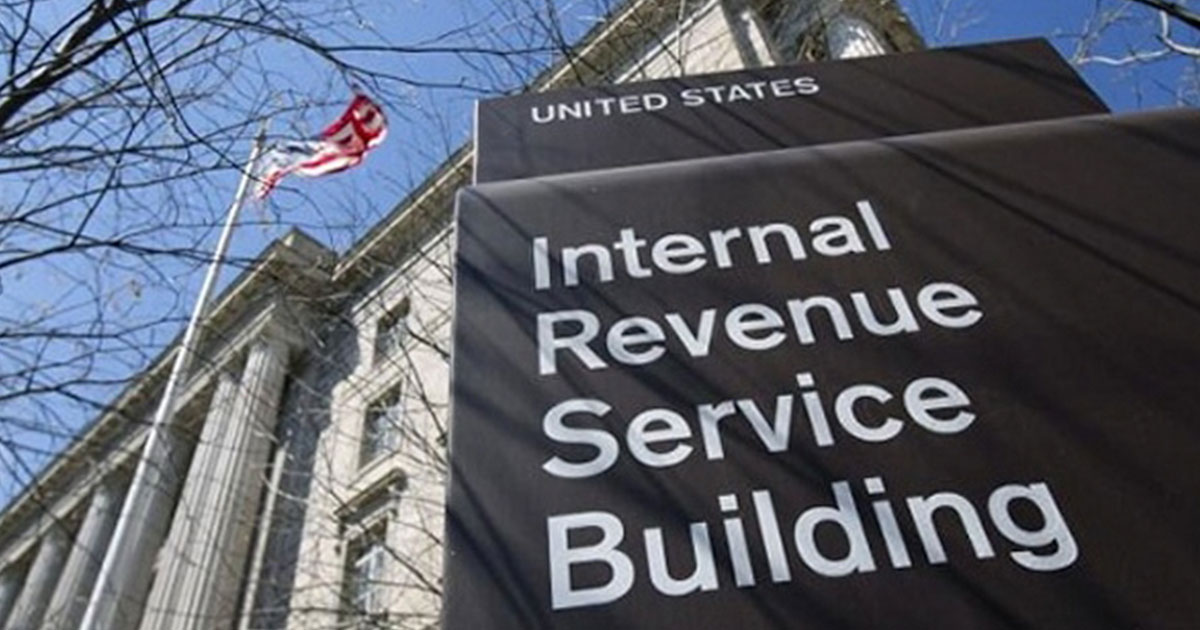 I described my pride in living in the state with the worst Giffords Law Center rating on firearms in an April 21 article titled Arkansas Is The Best Worst Place to Live! . That may have to change.

Gun Owners of America (GOA) reported Aug. 4 that the Arkansas School Safety Commission has met to consider potential “solutions” to stop school shootings. This commission presented a report to Gov. Asa Hutchinson, and school security naturally is the primary concern. Among the ideas said to be presented was the concept of monitoring firearm purchases.

Unfortunately this smacks of a New York State-type runaround to defeat the Supreme Court ruling on self defense and concealed carry by identifying firearms buyers. Who would use this information and how?

Simply put, the governmental reason may be the usual “because we can.” More liberal rhetoric perhaps, but I thought Arkansas was above doing that. However as GOA noted, “lame duck Gov. Hutchinson does not have the most stellar record on the Second Amendment.” So far, there is no action on the report.

This Arkansas endeavor made me think more deeply about what the current ”woke” gun-control effort is about. Unfortunately we are seeing more of this “woke” gun control.

The Urban Dictionary defines woke as “A state of awareness only achieved by those dumb enough to find injustice in everything except their own behavior.”

Perhaps Arkansas wants to say, “See, we are doing something to promote school safety.” But could this simply be registration of firearms by identifying buyers? Why target citizens exercising their Constitutional right? And as Gun Talk readers know, criminals always buy their firearms from record-keeping dealers and pay by check or credit card!

Legal firearms buyers may have worries as The Wall Street Journal reported in April that: “Banks and credit-card companies are discussing ways to identify purchases of guns in their payment systems, a move that could be a prelude to restricting such transactions, according to people familiar with the talks.”

“The discussions are preliminary but could be deeply controversial. Gun-rights groups have long resisted any effort to monitor which Americans own guns; there are federal laws limiting the government’s use of electronic databases of gun sales.”

Anyone think ammo sales might be next? I sure do. California already has done that.

And speaking of ammo sales, U.S. Representative Matt Gaetz from Florida on July 1 introduced a bill, H.R. 8268, to stop the Internal Revenue Service (IRS) from stockpiling ammo. This year alone, the IRS has bought $725,000 worth of ammunition, Gaetz said.

According to a Government Accountability Office report, in 2018, IRS had 2,148 law enforcement officers in the IRS’s Criminal Investigation Division. They were armed with 4,461 weapons, including 15 fully automatic firearms and more than 5 million rounds of ammunition.

In a news article, Gaetz said, “Part of the strategy is that with one hand, the Biden regime is doing everything they can to suppress access to ammunition for regular Americans, while with the other hand, they are scooping up all of the ammo that they can possibly find.”

I would like to know the reasoning for buying all this ammo, as would Gun Talk readers.

Based on a lack of rational definition of the term, a number of firearms identified as such are on the liberal wish list. The 128-page bill includes many AR-style rifles and also bans AK-style weapons, barrel shrouds and the inevitable large-capacity magazines.

For a more detailed list and description of firearms included and excluded, look at Text of H.R. 1808: Assault Weapons Ban of 2022 (Passed the House version) - GovTrack.us.

Many folks agree the bill has little chance of Senate passage, but one can only imagine how the antigun liberals, and perhaps a few Republicans in Name Only, will try to get the needed votes.

During the U.S. House Judiciary Committee hearings to mark up a draft of H.R.1808, committee chair Democrat New York Rep. Jerry Nadler admitted the bill intends to confiscate guns in “common use,” thus targeting firearms many of us own.

Consider that the National Shooting Sports Foundation says approximately 20 million AR-15 style rifles are in circulation in the United States and continue to be one of the “most popular rifles sold in America.”

And for some good news, The Hill reported the school system in Madison County, NC, plans to put AR-15 rifles and ammo in emergency safes in each of its six schools as a part of a plan for enhanced security in the wake of the Uvalde, TX, school shooting. Perhaps some common sense still exists.

Although the key element of H.R.1808 is rifles, Gun Talk readers understand what will be next if this bill gains Senate approval. Anyone have an idea of what semiauto pistols are in “common use?”

Therefore, tell your Congressional members how you feel about H.R.1808, and voice your concerns about “woke” firearms and Second-Amendment restrictions. Vote this November to help us Stay safe, be prepared. ~ Mike