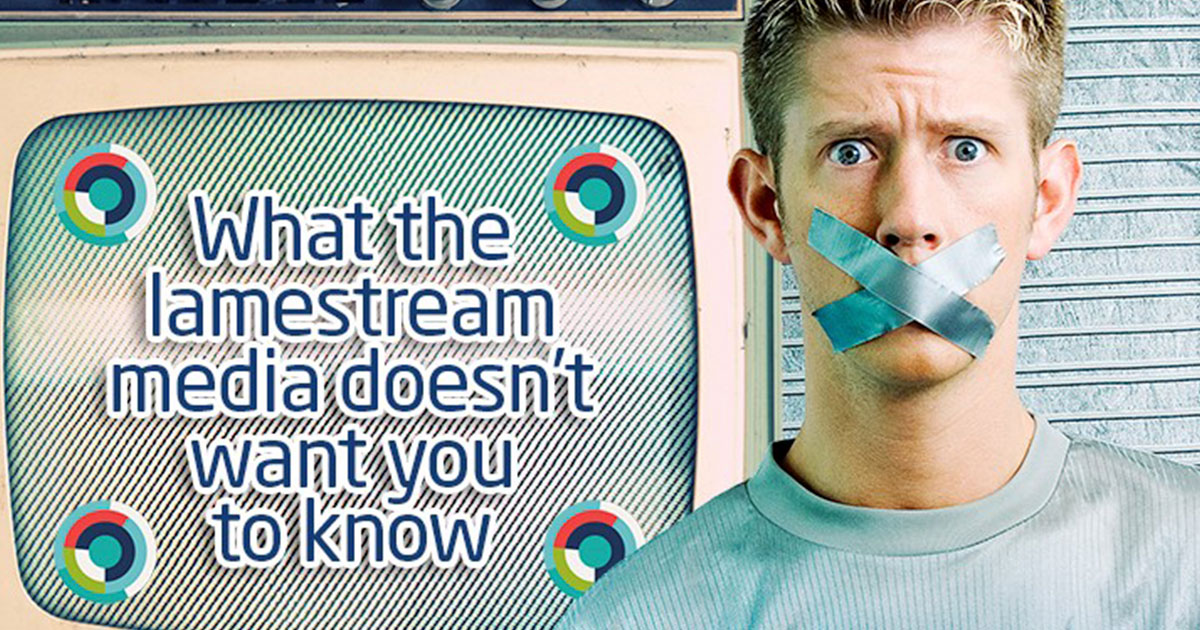 If one ever needs an explanation of misinformation surrounding firearms and their use, and violence, leave it to the lame-stream news media, and to “woke” universities and politicians.

An April 17 article in the New York Times noted:

“Three explanations help explain the increase in violence. The Covid-19 pandemic and associated lockdowns disrupted all aspects of life, including the social services that can tame crime and violence. The high-profile police killings of 2020 and the protests that followed strained police-community relations. And Americans bought a record number of guns in recent years.”

In several ways I do agree that the pandemic fueled problems, which I noted in my Gun Talk article last October on Public Health, Firearms & COVID Frustration - A Strange Mix.  With the possibility of a never-ending specter of Covid or other diseases, this trend unfortunately may continue, but are “social services” the remedy?

Also, as the article refers to “high-profile police killings,” does the article address law-enforcement shootings of perpetrators, or to officers shot and killed by perpetrators? The lame-stream media too often harkens to George Floyd and other “police victims” incidents as a rationale.

And yes, Americans did buy “a record number of guns” and that trend continues. My question, however, asks why this is happening. Are Americans buying more firearms to commit violence, or to protect themselves, their loved ones and their property from others who choose violence as a means of control or satisfaction?

While our current skyrocketing inflation and increased costs of living do create frustration, there are other considerations.

The article pointed out that a number of issues are tied together with “a growing sense of social discord and distrust. As Americans lose faith in their institutions and each other, they are more likely to lash out — sometimes in violent ways,” Randolph Roth, a crime historian at Ohio State University, said.

The article continues with “Besides Covid and police brutality, the country’s increasingly polarized politics and poor economic conditions have also fueled this discord. That helps explain the murder spike, as well as recent increases in drug addiction and overdoses, mental health problems, car crashes and even confrontations over masks on airplanes.”

These indeed appear to be logical explanations, but as I have written before for Gun Talk, where is personal accountability? Where and when did Americans stop learning the difference between right and wrong? Perhaps being a staunch conservative caused me to miss such an educational moment during my 76 years.

One social-justice conclusion came as Democratic Chicago Mayor Lori Lightfoot said the youths of the city are "unloved" after police revealed more than 50% of carjackings are carried about by juvenile suspects.

"There are too many young people in this room that feel unloved, and we need to change that if we are going to change the trajectory of their lives," Lightfoot said at a town hall with Chicago youths at Harold Washington Library.

A followup question might ask, what tools did these unloved juveniles use to carjack? I truly doubt a persuasive argument of “surrender your car because I am unloved” would be the method used.

Somehow I do not connect an inanimate object with violence on its own, so maybe “it’s a people problem & the violence they bring.”

And in the May issue of The American Rifleman, the NRA pointed out “It doesn’t take a criminology degree to know that law-abiding gun owners aren’t responsible for America’s recent spike in violent crime.”

I do agree that police/community relationships have become increasingly fragile. My March article “What Is The Focus of Community Policing?” looks at ways and the strong need to mend those strained relationships across America.

Empowering law enforcement to “get tough on crime, prosecuting the offenders and not waiving bail or promoting early release from jail” might awaken the “woke” mentality in today’s liberal society. Reducing crime and the number of criminals, and restoring accountability, also might aid in reducing violence.

Until all that happens, each of us must maintain situational awareness, legally be armed, know laws and Stay safe, be prepared. ~ Mike

‍Mike now calls Northwestern Arkansas home, but has lived and worked in several states and internationally. He has been an independent contractor and consultant since 2006 specializing in risk management, emergency management and training, worked as a law-enforcement planner and technical writer with the Boise, Idaho, Police Department, and also worked as an outfitter’s guide.