How Does Racism Play Into Gun Control? 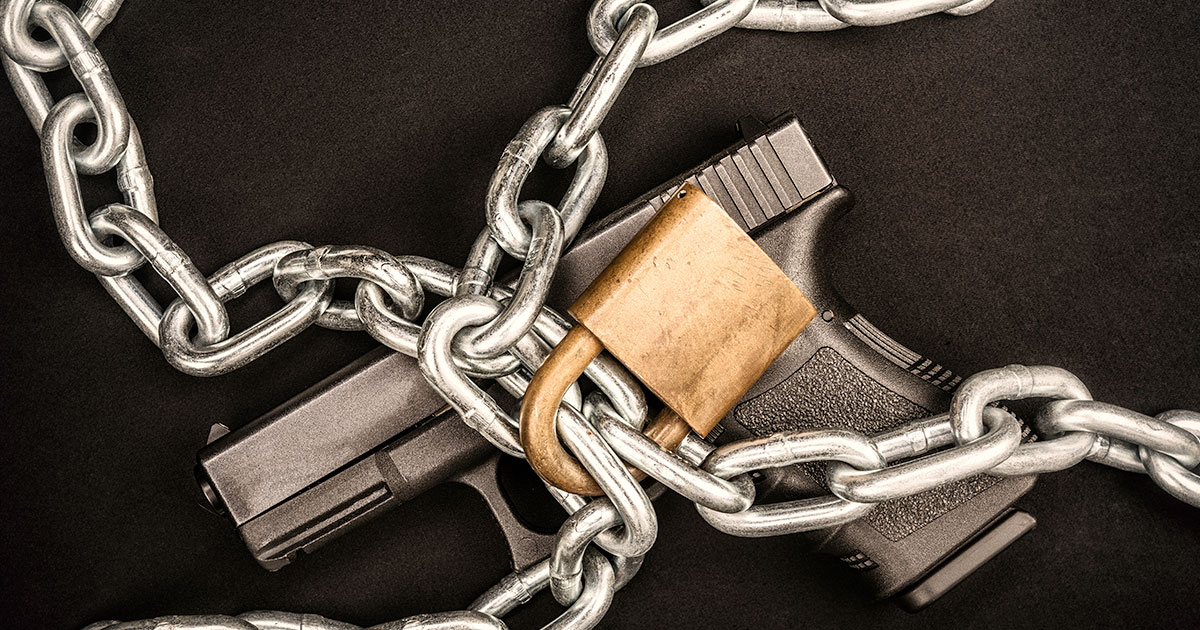 Allegations of racism and white supremacy unfortunately seem to dominate the news and politics now. And as some Gun Talk readers may know, if you own a firearm, some may consider you to be a racist or a white supremacist.

The Reload reported that New York is attempting to use racism to hinder issuing firearms permits under the state’s “good moral character” clause to decide if a citizen is worthy of carrying a firearm.

The Empire State believes its gun-carry restrictions are similar to racist gun bans from the past, and that’s why they should be upheld.

New York cited historical bans on gun ownership by Native Americans and Catholics to support its current concealed-carry permitting law. The state argued in a Monday filing its “good moral character” clause, which allows officials to deny permits to those they don’t feel are good people, is rooted in the historical tradition of “Anglo-American” gun regulations. It first pointed to several colonial gun bans as analogous to its own law.

From the early days of English settlement in America, the colonies sought to prevent Native American tribes from acquiring firearms, passing laws forbidding the sale and trading of arms to Indigenous people,” the filing from the office of Attorney General Letitia James (D.) reads.”

The arguments come in an effort to save the subjective standard for issuing permits after the Supreme Court struck down the state’s similarly subjective “good reason” clause earlier this year with the New York State Rifle and Pistol Association v. Bruen ruling.

That case also established a new standard for reviewing Second Amendment cases that involves proving regulations are rooted in tradition from the time of the founding.

Gun Talk readers probably expect something of this sort from New York or California, but now look at a new Colorado move to restrict firearms rights.

With only one dissenting vote, the city of Edgewater has officially banned the open carry of firearms, with at least one city council member attempting to tie the carrying of guns to white supremacy.

Edgewater is a metro-area home rule city of just over 5,000 people bordered by Denver to the east, Lakewood to the south and west, and Wheat Ridge to the north.

At a June 7 meeting, Councilmember Hannah Gay Keao — who doubles as a Mom’s Demand Action gun control activist — suggested language be added to the ordinance stipulating that gun violence can be mostly attributed to white supremacy, a trait at least one other council member then connected to right-of-center political ideology.

Throwing in a religious slant on firearms, Fox News reported on an Op-Ed by Atlantic contributor Daniel Panneton who declared that the Catholic rosary has become a "symbol" of religious radicalism.

The rosary is a string of beads or knots used by Catholics as they pray a sequence of prayers, but one writer warned they have taken on a far darker meaning in modern times. "Just as the AR-15 rifle has become a sacred object for Christian nationalists in general, the rosary has acquired a militaristic meaning for radical-traditional (or ‘rad trad’) Catholics.”

The author added, "On this extremist fringe, rosary beads have been woven into a conspiratorial politics and absolutist gun culture. These armed radical traditionalists have taken up a spiritual notion that the rosary can be a weapon in the fight against evil and turned it into something dangerously literal."

Adding to all this is a 2019 Guardian article that said:

According to Dr. Jonathan Metzl, a psychiatrist and sociologist at Vanderbilt University, white supremacy is the key to understanding America’s gun debate. In his new book, Dying of Whiteness: How the Politics of Racial Resentment is Killing America’s Heartland, Metzl argues that “the intensity and polarization of the US gun debate makes much more sense when understood in the context of whiteness and white privilege.”

Gun Talk readers no doubt have seen articles linking firearms to racism and one report said the founding fathers ratified and added the Second Amendment to the Constitution to support slave owners in maintaining control.

History has noted that even freed slaves had minimal access, if any, to firearms.

National Public Radio in a 2020 article definitely worth reading, said:

“Right from the jump, guns were tied up in America's thorny relationship with race; you can actually tell the story of how America's racial order takes shape, in part, by tracing the history of guns in the U.S. and who was allowed to own them.”

On a positive note, a National Shooting Sports Foundation survey found that between 2019 and 2020 there was a 58% increase in gun purchases made by African Americans, 49% increase among Hispanic Americans, and a 43% increase among Asian Americans. This somewhat defeats the liberals’ white supremacy argument.

However, all firearms owners can anticipate even more challenges to our rights, and not just from liberal and political fronts. Racism accusations may be another “gun control” tactic we will see more often.

Firearms owners always should expect the unexpected to Stay safe, be prepared. ~ Mike