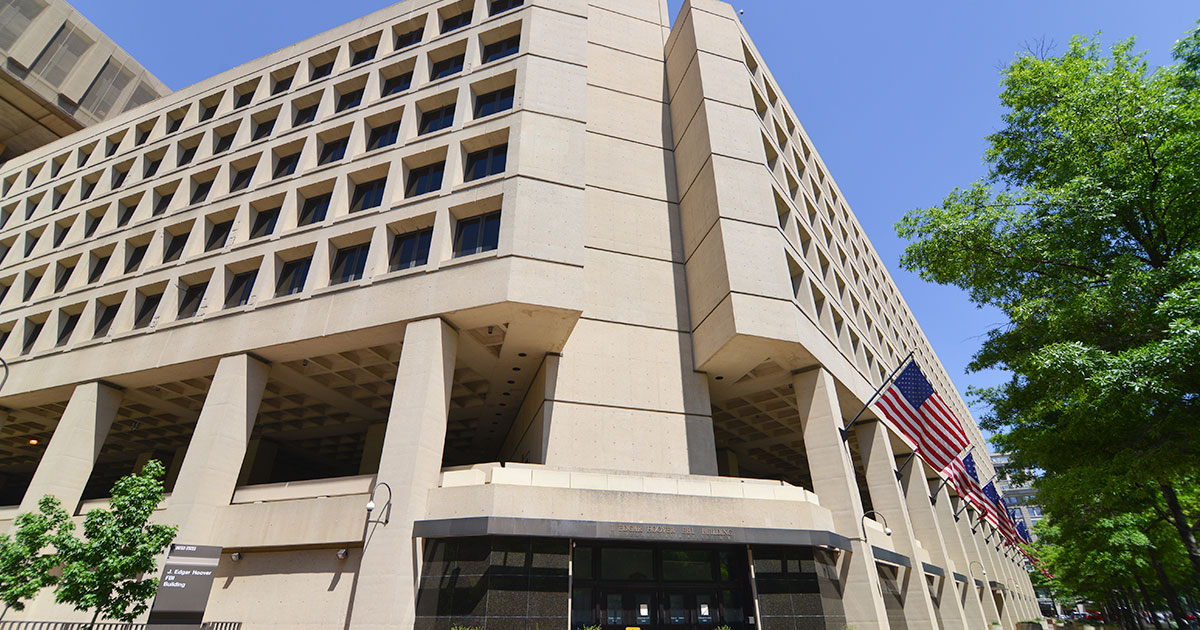 A sheriff in Missouri said he would “go down with the ship” before providing the FBI with a list of his county’s CCW holders.

The Western Journal reported that: Officials in the state of Missouri have publicly refused to obey the FBI’s demands that they hand over the personal information of the state’s concealed carry weapons permit holders, saying the agency is attempting “to illegally obtain” the information.

Scotland County Sheriff Bryan Whitney, for one, is adamant that the FBI is trying to assemble an illegal gun registry of Missouri citizens.

Whitney told his constituents that the FBI had alerted Missouri’s 24 county sheriffs that it intended to launch an audit of Missouri CCW holders starting in August. He also referenced California’s breach of similar information as being a danger.

In his recent press release, Schmitt says he has sent a letter to the FBI telling it to “cease their attempts to illegally obtain information from local sheriffs on Missourians who have concealed carry permits.”

And just by coincidence, The Giffords Law Center at 2021 Annual Gun Law Scorecard ranked Missouri 47th out of 50 worst states for gun laws.

AG Schmitt also said “The Second Amendment rights of Missourians will absolutely not be infringed on my watch. I will use the full power of my Office to stop the FBI, which has become relentlessly politicized and has virtually no credibility, from illegally prying around in the personal information of Missouri gun owners.”

Reportedly, the FBI claims it is only looking to complete “a small sampling of system transactions” of Missouri’s CCW applications to “ensure there is no misuse of the [FBI’s Criminal Justice Information Services Division] systems.”

Surely the FBI never would misuse its authority? And after Ruby Ridge in 1992 and Waco in 1993, the Bureau of Alcohol, Tobacco, Firearms and Explosives (BATFE) would not either, or would it?

On July 18, the U.S. Senate approved Steve Dettelbach as BATFE director with a 48-46 vote. Two Republican lawmakers, Sens. Susan Collins of Maine and Rob Portman of Ohio, voted to confirm him.

Dettlebach was Pres. Biden second pick for the agency lead. His nomination had been staunchly opposed by gun rights groups, including Gun Owners of America. Biden withdrew his first choice, David Chipman, after Republican opposition.

The Truth About Guns said, “The anti-gunners actually think getting Dettelbach confirmed will be a great way to begin to clamp down on civilian firearms ownership and enable a more powerful government.”

For a good read on Dettlebach and the BATFE, take a look at Dettelbach's Confirmation Will Hasten the Neutering of the ATF - The Truth About Guns .

And Bearing Arms said New York City’s Mayor Eric Adams and several of his counterparts from other cities vowed July 20 to hold five top U.S. weapon manufacturers accountable for their role in the country’s gun violence epidemic — and hinted that legal action against the firearm slingers could be forthcoming.

Also on July 20, the U.S. House Judiciary Committee cleared an “assault weapons bill” for possible consideration in the House. The Assault Weapons Ban of 2021 (H.R. 1808) was advanced in a 25-18 vote.

Reportedly, the bill "includes a grandfather clause that exempts all weapons lawfully possessed at the date of enactment." The legislation not only would ban modern sporting rifles but also magazines with a capacity of over 15 rounds.  For more of the bill’s contents, look at ‘Assault Weapons’ Ban On the Move in U.S. House, Clears Committee - GunsAmerica Digest.

Additionally, the House committee passed H.R. 2814, the Equal Access to Justice for Victims of Gun Violence Act. That bill would repeal the Protection of Lawful Commerce in Arms Act (PLCAA) and would make firearm trace data maintained by the BATFE available to the public. So far, no House vote date is set.

Go to https://www.nraila.org/articles/20220721/take-action-more-gun-control-in-us-house for more information.

S.4501 – A bill to amend title 18, United States Code, would provide a means by which nonresidents of a state whose residents may carry concealed firearms also may also do so in the State. I would expect determined liberal opposition to the bill.

On July 23, the Washington Examiner ran a well written article titled “Preventing responsible gun ownership will not make America safer.” The article points out “The reality is that ineffective gun-control policies will not make communities safer, nor will restricting lawful gun ownership.” Gun Talk readers know that all too well.

As we approach the November midterm elections, your vote is vital. Pay special attention to firearms issues, legislation and candidate platforms to Stay safe, be prepared. ~ Mike