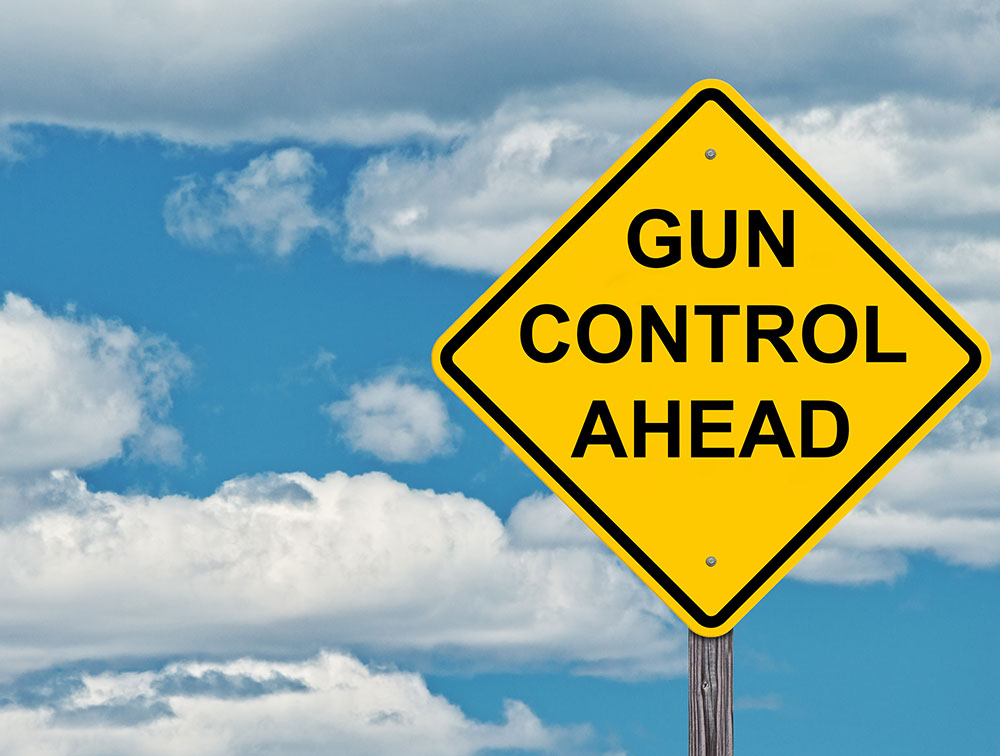 As the pressure to regulate firearms sales and use heats up, we are seeing drastic measures on many fronts.

As an example, A U.S. House Democrat is proposing a federal 1,000% excise tax on assault weapons, and wants to pass it through reconciliation. Rep. Donald Beyer, D-Va., is introducing the bill which would tax all AR-15-style weapons at 1,000%, according to Business Insider.

Beyer, a member of the House Ways and Means Committee and chairman of the Joint Economic Committee, told Business Insider that the measure is "sensible gun control."

Such “sensible legislation” easily could raise the retail price of “the modern sporting rifle” to $20,000 or more. And high-cap magazines are included in the bill.

“What it’s intended to do is provide another creative pathway to actually make some sensible gun control happen,” Beyer told Business Insider.  “We think that a 1,000% fee on assault weapons is just the kind of restrictive measure that creates enough fiscal impact to qualify for reconciliation.”

As Gun Talk readers know, the definition of an “assault weapon” as noted in the bill’s wording is lacking. It seems there is no agreed-upon definition of that term, perhaps another legislative convenience.

One writer noted: “Democrats have never encountered a situation that they couldn’t tax to death.”

Most firearms enthusiasts do not believe they can afford to spend those dollars on a firearm and magazines. Firearms taxing schemes abound, and the same goes for ammunition in some jurisdictions. Expect more of this approach to regulation.

And New York’s governor Kathy Hochul signed a bill June 6 that will impose severe restrictions on firearms, and encompasses all semiauto firearms, not just those with an AR-15 platform. In direct response to the May 14 Buffalo grocery-store shooting, the new law will ban body armor sales except for those in certain professions such as law enforcement.

“In addition to strengthening red flag laws, and raising the age to 21 to buy a semi-automatic weapon, these new laws would also require microstamping for new semi-automatic guns, will amend the definition of a firearm in New York State, and will required social media companies to improve response and reporting of hateful content.”

Workable microstamping requirement technology currently does not exist, so figure the downstream effects on firearms. Microstamping legislation already exists in California and has stopped the consumer availability of certain new firearms.

That legislation, California AB 1471, passed in 2007 under the guidance of then attorney general Kamala Harris, who now of course is the vice president of the United States.

For history, consider an article that pointed out:

“The problem is that microstamping just doesn’t work. Microstamping is the theoretical notion that a firearm would impart an identifying code on the cartridge it expends, primarily from the firing pin on the primer. In theory, this would allow law enforcement to connect spent cartridge cases collected at crime scenes with a particular firearm by matching the identifying code.”

“In practice, it doesn’t work. The inventor of the technology, Todd Lizotte, who holds the sole-source patent to etch microscopic codes on the face of a firing pin, agreed that the technology wasn’t ready for widespread commercial use.”

“Lizotte admitted that alphanumeric codes are often illegible under even perfect conditions. Electron microscopes couldn’t detect legible codes in testing. Even in laboratory settings, it would take at least 10 spent cartridges to make an “educated guess” to piece together a legible code. Third-party researchers agreed.”

As with any current “gun control” schemes and legislation, the question of constitutionality is present. And with the U.S. Supreme Court set to rule on several firearms decisions this month or next, what role will all the current firearms furor have?

“New York already has the toughest gun laws in the nation. The bills passed today are about shifting blame away from the real problem… If we really want to stop crime we should focus on putting dangerous criminals behind bars and keeping them there, not punishing law-abiding New Yorkers or preventing New Yorkers from exercising their constitutional right to protect themselves.”

Be watchful of the so-called “do something and common sense creative ways” how imposing more gun control may affect you and other firearms owners. Contact your legislators to explain our shared rights and concerns as we strive to Stay safe, be prepared. ~ Mike