Another Federal Agency Rolls Over to Gun Control 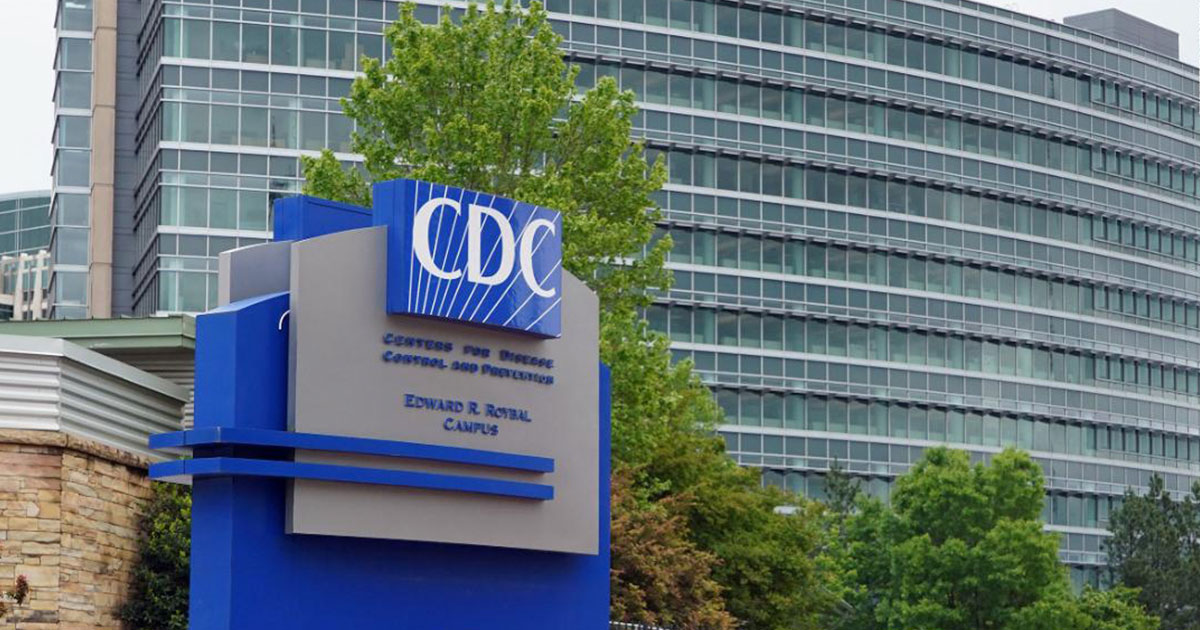 A good example is the Centers for Disease Control and Prevention (CDC) that repeatedly said “follow the science” with Covid-19. Unfortunately, that advice was not completely valid as we have discovered and seemingly was loaded with politics.

The Centers for Disease Control (CDC) deleted a reference to a study it commissioned after a group of gun-control advocates complained it made passing new restrictions more difficult, The Reload said. Do take a look at this article link.

The Reload reported that “The stats sourced from a CDC-commissioned study finding that instances of defensive gun use occur between 60,000 and 2.5 million times per year. References to that study were deleted from the site following private meetings with gun control advocates in 2021, emails obtained and published by The Reload show.”

Additionally The Reload said, "That 2.5 million number needs to be killed, buried, dug up, killed again and buried again," Mark Bryant, executive director of the Gun Violence Archive (GVA), wrote to the CDC in one of the emails. "It is highly misleading, is used out of context and I honestly believe it has zero value – even as an outlier point in honest discussions."

Further, the report showed that Bryant was among several gun-control advocates to meet virtually with CDC officials regarding the data. Sen. Dick Durbin, D-Ill., reportedly facilitated the meeting through his office.

From another perspective, the CDC has proven again that “truth” sometimes eludes, or is buried, by the agency. The Covid-19 controversy often fell to CDC amid allegations of providing “misinformation.”

In February 2022, the New York Post reported: “The CDC has admitted it is withholding large portions of COVID-19 data — including on vaccine boosters — from the public because it fears the information could be misinterpreted.”

The CDC reportedly did not consult the study's author, Gary Kleck, who is professor emeritus at Florida State University’s College of Criminology and Criminal Justice, prior to removing his study.

"CDC is just aligning itself with the gun-control advocacy groups," Kleck told the outlet. "It’s just saying: ‘we are their tool, and we will do their bidding.’ And that’s not what a government agency should do."

House GOP Chairwoman Elise Stefanik, the number three ranking Republican for the soon-to-be House majority, accused the CDC of “acting as an arm of the Democratic Party” by agreeing to delete data from its website after private pressure from advocates. She decried the role of the White House in connecting the advocates with top agency officials.

“In pursuit of their unconstitutional anti-gun agenda, the Biden Administration is hiding the facts of how law-abiding citizens use their Constitutionally-protected 2nd Amendment rights to keep our families and communities safe,” she said. “The CDC is acting as an arm of the Democratic Party, further politicizing the facts, and shamefully lying to the American people to advance their Far Left agenda.”

Perhaps this has happened yet again with information on “gun control” that the CDC does not want to consider.

As my Gun Talk articles point out repeatedly, perhaps we should consider that putting our trust in governmental agencies too often is misguided.

Misinformation or not reporting facts by agencies does not help our efforts to Stay safe, be prepared. ~ Mike